Catch these 3 top films before they're gone from Clovis theaters 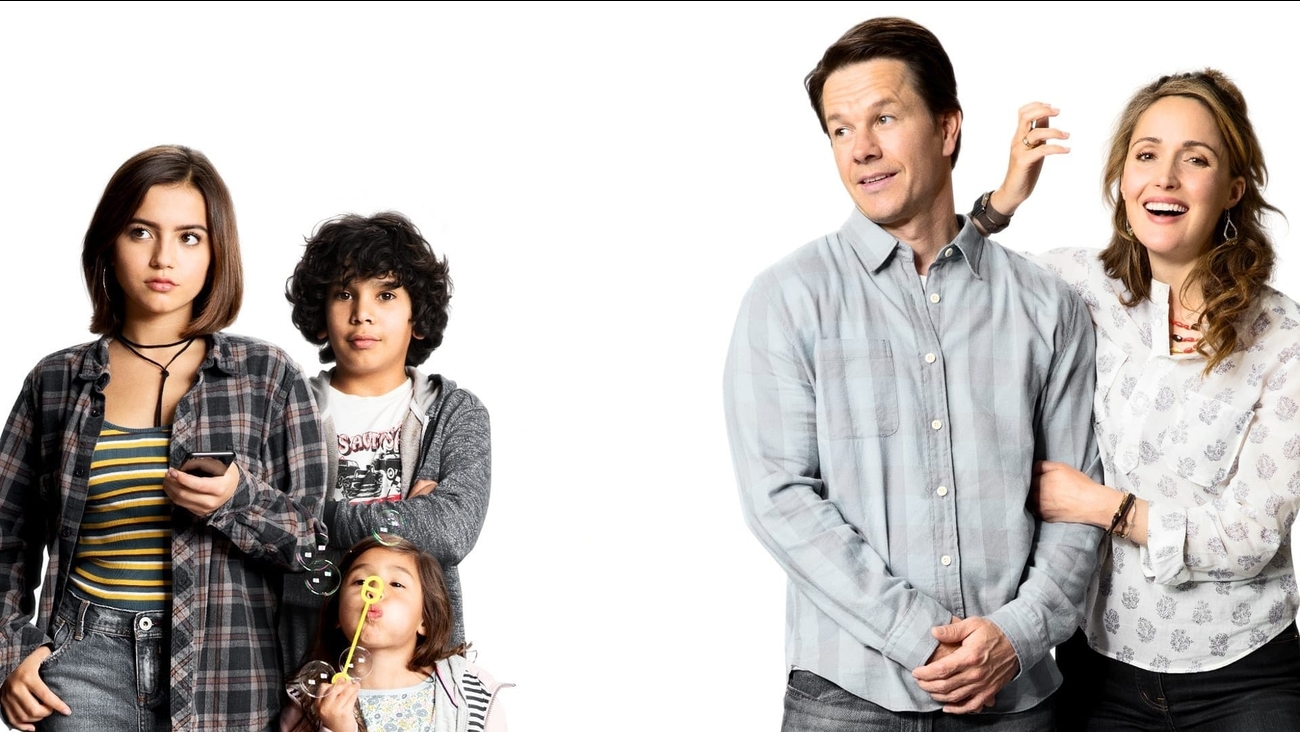 Want to check out what the buzz is about, but didn't catch the first wave of hot new releases? Being late to the game has its benefits, especially when it comes to calmer vibes and more ample seating at your local movie theater.

It's harder than you think to know when the movie you planned to see on the big screen will leave your local theater. Factors like ticket sales and distribution contracts figure into the equation, but in general, movies can stay in theaters anywhere from a mere two weeks to many months.

Read on for the highest-rated "old" new releases still screening in Clovis theaters, based on review aggregator Rotten Tomatoes' Tomatometer Score, which reflects the opinions of hundreds of film and television critics.

When Pete and Ellie decide to start a family, they stumble into the world of foster care adoption. They hope to take in one small child but when they meet three siblings, including a rebellious 15-year-old girl, they find themselves speeding from zero to three kids overnight.

With a Tomatometer Score of 82 percent and an Audience Score of 81 percent on Rotten Tomatoes, "Instant Family" has been getting attention since its release in November. RogerEbert.com's Monica Castillo said, " 'Instant Family' isn't too schmalzy as a feel-good family movie, and it has a certain charm in its earnest appeal to tell a different story."

"Instant Family" is now only playing at one theater in Clovis, so catch it now or risk missing it on the big screen. Check it out at UA Clovis Movies 8 (2301 Villa Ave.) through Thursday, March 21. Click here for showtimes and tickets.

Earl Stone, a man in his 80s who is broke, alone and facing foreclosure of his business, is offered a job that simply requires him to drive. Easy enough, but, unbeknownst to Earl, he's just signed on as a drug courier for a Mexican cartel. He does so well that his cargo increases exponentially, and Earl hit the radar of hard-charging DEA agent Colin Bates.

With a Tomatometer Score of 70 percent and an Audience Score of 81 percent on Rotten Tomatoes, "The Mule" is well worth a watch. " ''The Mule' thrives in teasing ambiguity ... For decades now, Eastwood has been one of the great interrogators of American social mores," according to Ben Sachs of the Chicago Reader, while the Atlantic's David Sims said, "This movie is as much a eulogy for a country that Eastwood sees as slowly crumbling as it is for the life Earl chose to lead."

"The Mule" is now only playing at one theater in Clovis -- a big hint that it could be leaving local theaters soon. It's playing at UA Clovis Movies 8 (2301 Villa Ave.) through Thursday, March 21. Click here for showtimes and tickets.


When Alita awakens with no memory of who she is in a future world she does not recognize, she is taken in by Ido, a compassionate doctor who realizes that somewhere in this abandoned cyborg shell is the heart and soul of a young woman with an extraordinary past.

With a Tomatometer Score of 60 percent and an Audience Score of 94 percent on Rotten Tomatoes, "Alita: Battle Angel" is well worth a watch. "It's goofy as hell and borderline inexcusable at times, but it's also kind of glorious," noted Sam Adams of Slate.

"Alita: Battle Angel" is down to just a few showtimes in and around Clovis, which means it may not be screening for much longer. It's playing at Maya Fresno 16 & MPX (3090 E. Campus Pointe Dr.) through Wednesday, March 20; Edwards Fresno Stadium 22 & IMAX (250 Paseo del Centro) and Regal Manchester Stadium 16 (2055 E. Shields Ave.) through Thursday, March 21; and UA Clovis Movies 8 (2301 Villa Ave.) through Thursday, March 28. Click here for showtimes and tickets.
---