KFSN
By Dale Yurong
FRESNO, Calif. (KFSN) -- The ageless wonder doesn't seem to be slowing down. Willie Nelson just performed at Stanford over the weekend. After the Big Fresno Fair, he has six dates in Las Vegas.

Fans like Carol and Jim Linenbach have been following the 86-year-old icon for several decades.

"Probably about 60 years, something like that. Before he had a beard and I knew much about him and everything. He used to sing some of the old standards," Jim said.

"He's an inspiration, you know and the fact he's traveling with his family is really nice," Carol added.

Hours before fans pack into the Paul Paul Theater and Willie Nelson takes the stage, his road crew has to move in all of the band's equipment.

With so many stops on the tour, they have it all down to a science.

It's just another gig but everything has to be set up the way Willie likes it. He doesn't like surprises.

"Right now we're unloading Willie's stuff. We're going to set up his backline, band gear and get a piano. Pull his piano out and have my piano tuner tune it up. Then we'll do a quick sound check," said fair production manager, Luis del Arroz.

Luiz del Arroz has worked with the fair entertainment since 1995. Jay Leno was the first show he assisted on. He says the variety of fair acts did very well this year.

"It is interesting to see what people come out to see and how enthusiastic they are," he said.

And they'll be loud and on their feet for Willie Nelson to close out the fair. 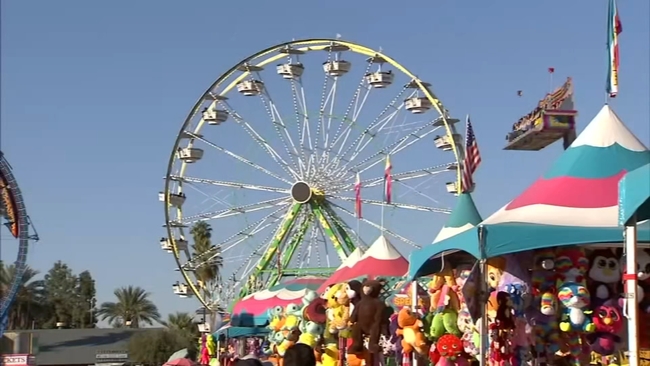 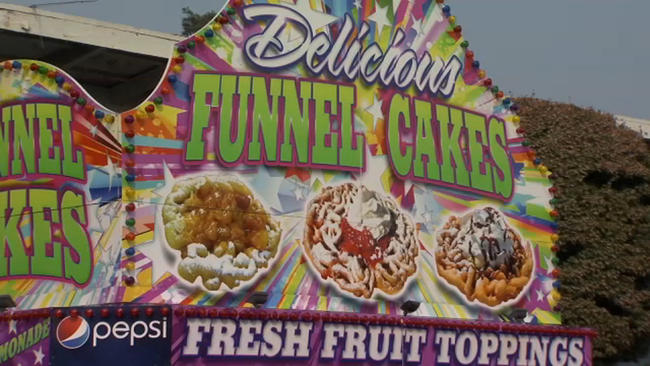