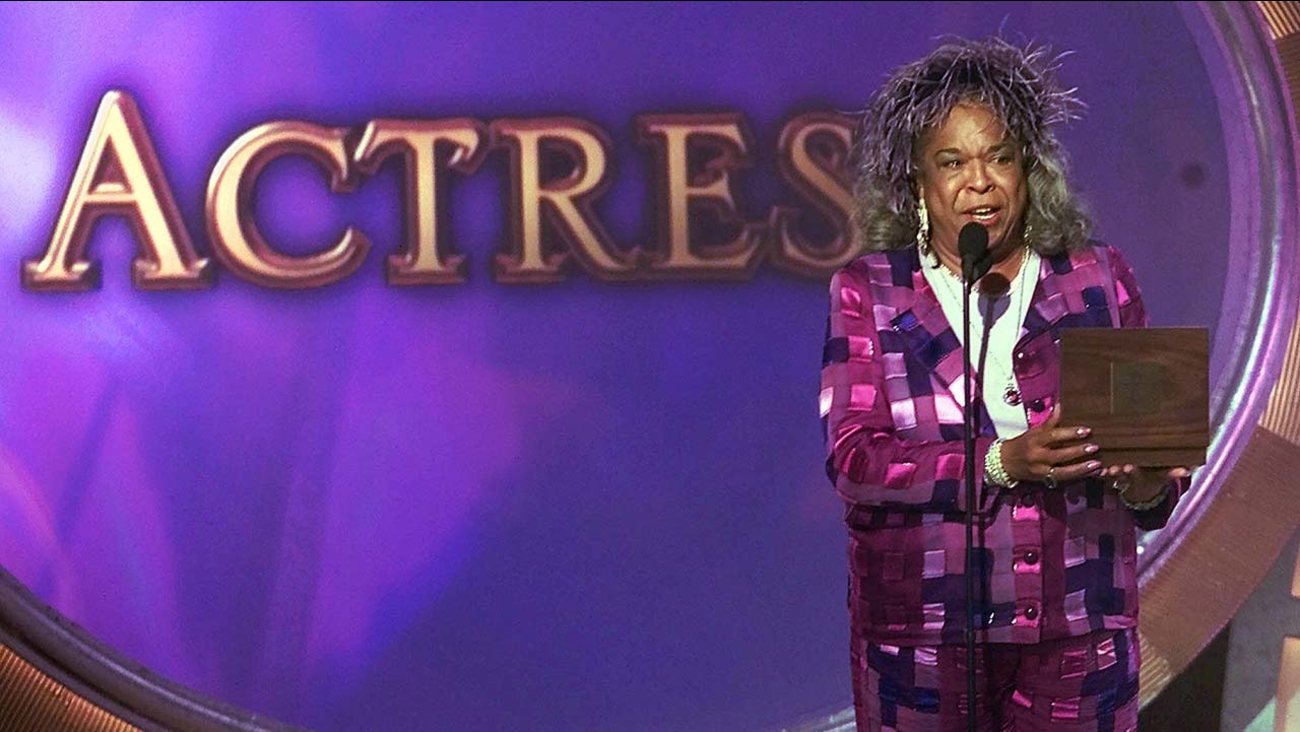 LOS ANGELES -- Della Reese, the actress and gospel-influenced singer who in middle age found her greatest fame as Tess, the wise angel in the long-running television drama "Touched by an Angel," has died at age 86.

A family representative released a statement Monday that Reese died peacefully Sunday evening in California. No cause of death or additional details were provided.

Before "Touched by an Angel" debuted in 1994, Reese was mainly known as a singer, although she had costarred on "Chico and the Man," ''Charlie and Company" and "The Royal Family" and hosted her own talk show, "Della."

She appeared on numerous shows such as "Night Court," ''L.A. Law," and "Designing Women," but wrote in her 1997 autobiography that she had difficulty being typecast until she landed her "Touched by an Angel" role.