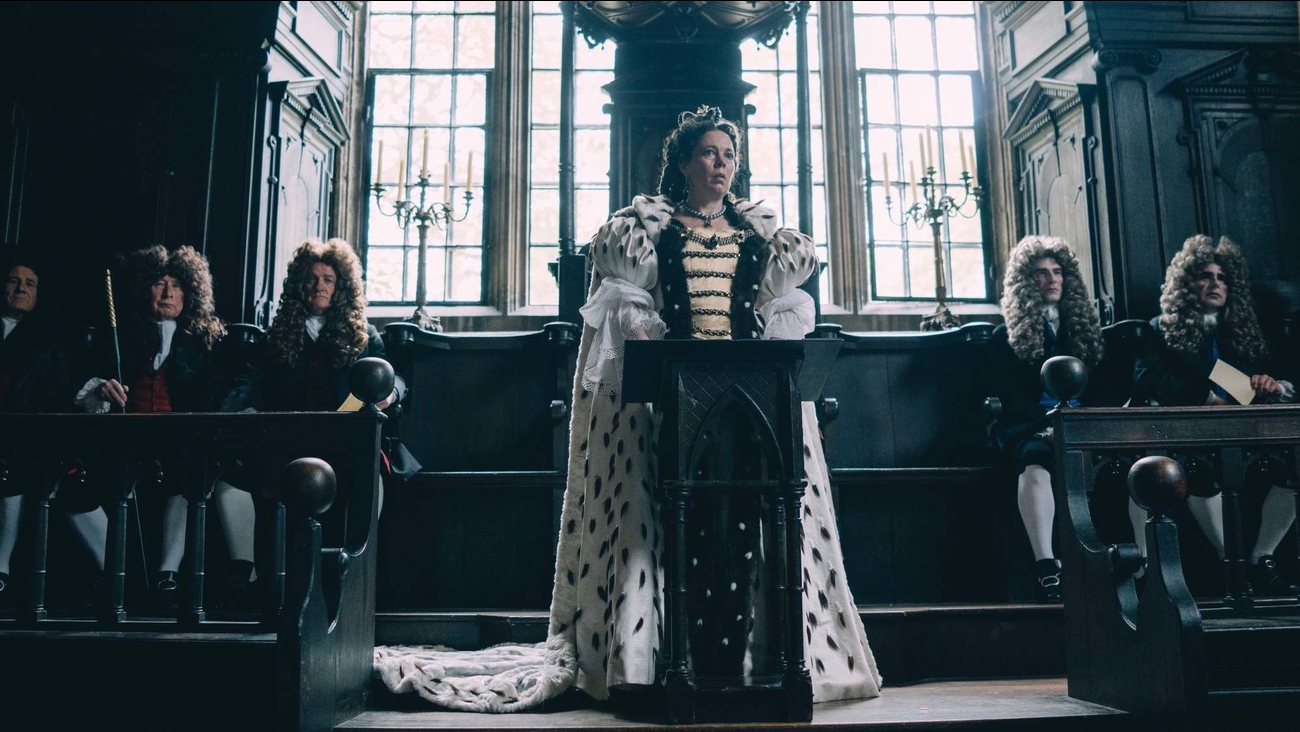 Hoodline
By Hoodline
Looking for a stirring story? Check out this week's lineup of dramas and Oscar nominees showing on the big screen in and around Visalia.

Read on for the top-ranked drama films to catch in theaters, based on critical scores sourced from review aggregator Rotten Tomatoes. (Movie descriptions courtesy The Movie Database; showtimes via Fandango.)

With a critical approval rating of 93 percent and an audience score of 63 percent on Rotten Tomatoes, "The Favourite" has gotten a lot of positive attention since its release on Nov. 23, with a consensus that "'The Favourite' sees Yorgos Lanthimos balancing a period setting against rich, timely subtext -- and getting roundly stellar performances from his well-chosen stars."

Catch it on the big screen at Regal Visalia Stadium 10 (120 S. Bridge St.) through Wednesday, Feb. 20. Click here for showtimes and tickets.

With an 80 percent critical approval rating and an audience score of 63 percent on Rotten Tomatoes, "Green Book" is well worth a watch. The site's critical consensus indicates that "'Green Book' takes audiences on a surprisingly smooth ride through potentially bumpy subject matter, fueled by Peter Farrelly's deft touch and a pair of well-matched leads."

Catch it on the big screen at Regal Visalia Stadium 10 (120 S. Bridge St.) through Thursday, Feb. 21. Click here for showtimes and tickets.

With a critical approval rating of 61 percent and an audience score of 88 percent on Rotten Tomatoes, "Bohemian Rhapsody" is well worth a watch. The site's critical consensus has it that "'Bohemian Rhapsody' hits a handful of high notes, but as an in-depth look at a beloved band, it offers more of a medley than a true greatest hits collection."

Catch it on the big screen at Regal Visalia Stadium 10 (120 S. Bridge St.) through Thursday, Feb. 21. Click here for showtimes and tickets.