Escape rooms: Here are the top 3 in Clovis, with zombies, detectives and heists 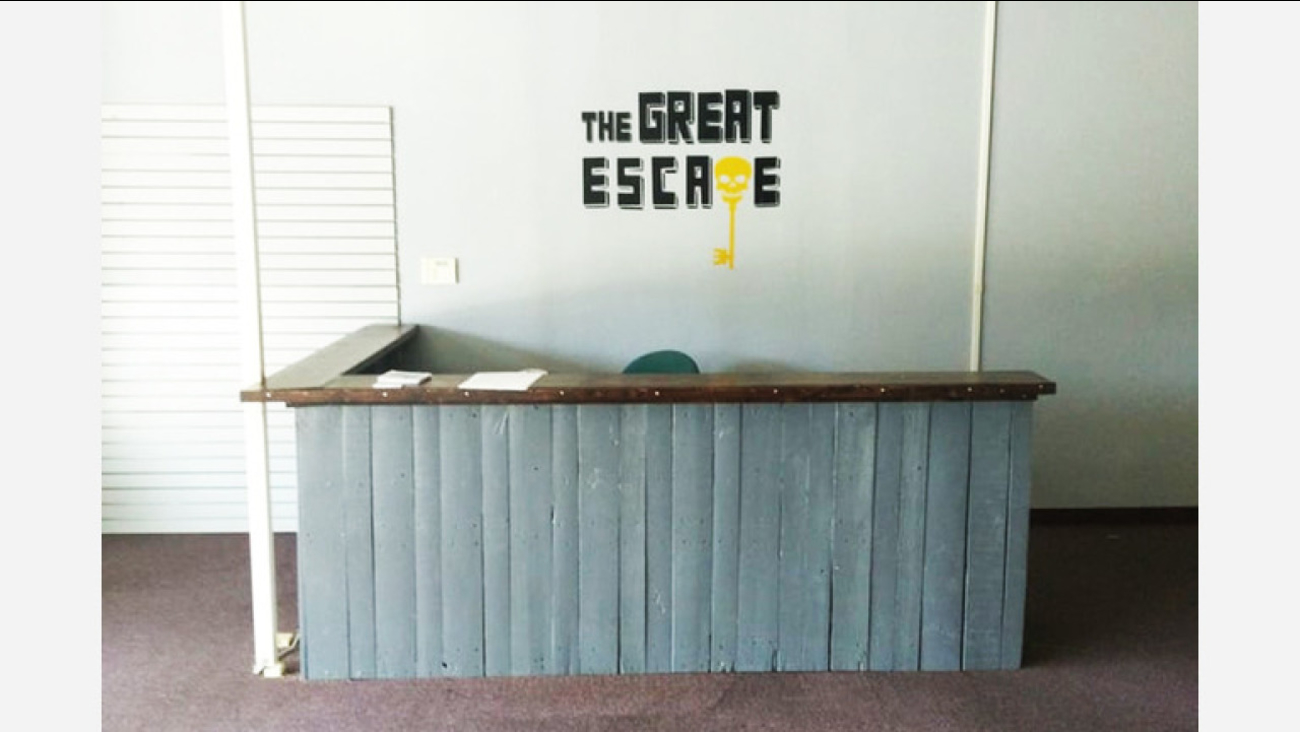 Looking to escape -- literally? Hoodline crunched the numbers to find the top escape room spots around Clovis. For those who are unfamiliar, it's an adventure game in which participants have to use teamwork to find clues and solve a series of puzzles in order to, you guessed it, escape the room -- all while a timer is ticking down.

Using both Yelp data and our own secret sauce, Hoodline produced a ranked list of where to venture next time you're in the market for escape games. Read on for the results.

Topping the list is Fresno Escape Room, which has five other locations. The local outpost is at 290 Shaw Ave., Suite A, and is the highest-rated escape game spot in Clovis, boasting five stars out of 51 reviews on Yelp.

Themed rooms include PipeWorks, in which visitors must rush to fix the systems of an industrial steampunk city before the power goes out for good, and Knight and Rook, in which participants take a case where the previous investigator went missing searching for a lost girl. (Find the full list of rooms and their descriptions here.)

Next up is Mind Games, situated at 30 W. Shaw Ave., Suite 108 With five stars out of 35 reviews on Yelp, the escape game spot, which offers only private rooms, has proven to be a local favorite.

Travel to the 1940s with themed-room Skip Tracers, in which you must find a private eye, with both the Lindon Mob and cops chasing you down. Or, tap into your Harry Potter fantasies in Wizard's Keep, where you must find the antidote to the mysterious illness that's struck down the kingdom's monarch before the king's guard arrives to drag you to the dungeons. (Find the full list of rooms and their descriptions here.)

The Great Escape, located at 130 W. Shaw, Suite 101, is another top choice, with Yelpers giving the escape game spot 4.5 stars out of 24 reviews.

In the mood for something scary? Check out this location's new Zombie Room, in which participants must investigate mad scientist Dr. Apocalypse's lab when he and his wife go missing. Are you an "Ocean's 11" fan? Complete The Heist with your team of fellow criminals as you try to steal the the Cora Sun-drop Diamond -- without setting off the alarms. (Find full room descriptions here.)
Report a correction or typo
Related topics:
arts & entertainmentclovishoodline
TOP STORIES
Le Grand woman charged with 3 counts of murder for deaths of children
Man shot and killed in central Fresno, police say
New details emerge in killing of mother and grandfather in SE Fresno
DA to pursue death penalty against 3 accused in Fresno mass shooting
Health officials credit vaccine for low COVID rates at nursing homes
Ag leaders working to protect Valley farmworkers during Omicron surge
1 killed, 3 injured in crash on Highway 41 in Fresno County
Show More
UC Merced to bring back students in stages for in-person learning
CA proposal would let older kids get vaccines without parents' consent
Arnold Schwarzenegger involved in multi-car crash in Brentwood
Fresno State business students looking for Valley internships
Esmeralda Soria announces run for CA State Assembly
More TOP STORIES News