Explore the best of Detroit with cheap flights from Fresno 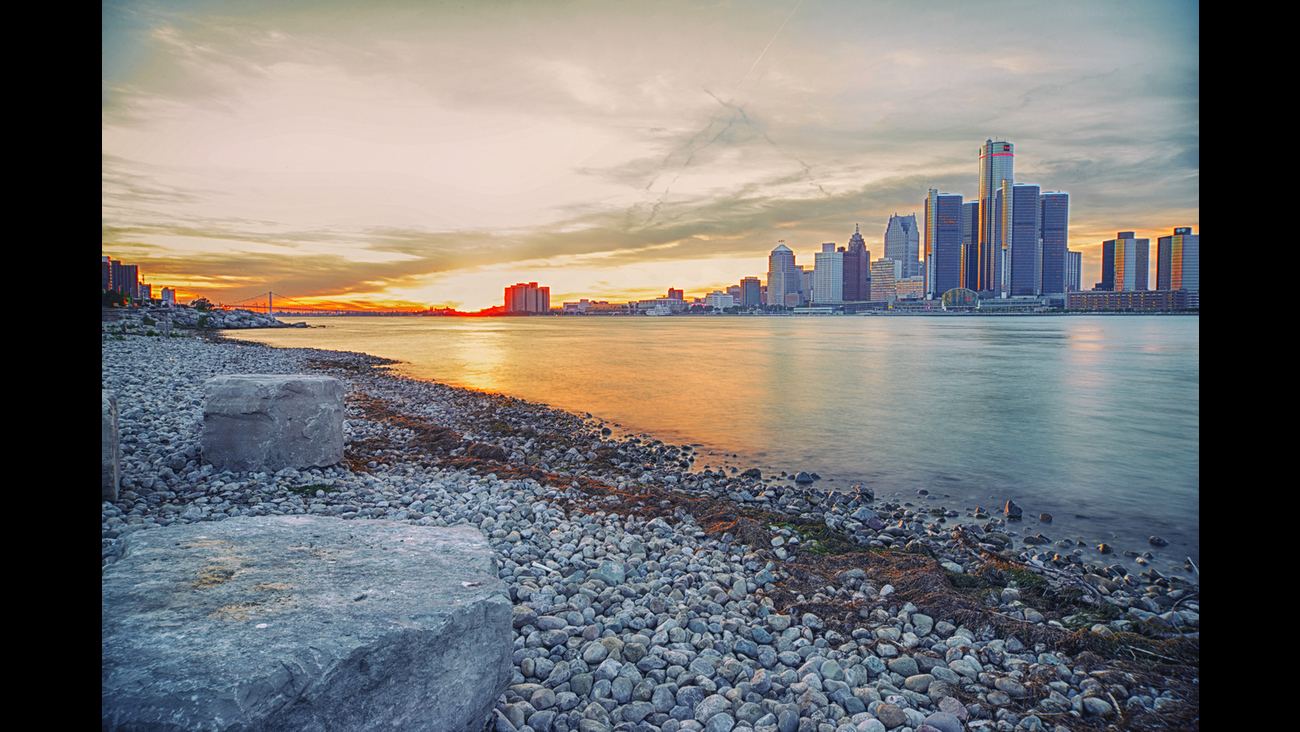 At the heart of the Great Lakes region, Detroit was one of Conde Nast's must-visit destinations for 2018. Not only is Detroit known as a leader of American industry, the city's diverse communities also boast major contributions to music, art, and architecture. Detroit was the first U.S. city to be named a "City of Design" by UNESCO, and is known as the home of Motown Records and the birthplace of techno. The city also offers many historic museums and arts institutions.

Whether you're trying to jet set ASAP or you're looking to plan ahead based on the cheapest fares, take a look at these forthcoming flights between Fresno and Detroit, which we pulled from travel site Skyscanner.

We've also included popular hotels, restaurants, and attractions in Detroit, to get you excited about your next excursion.

Currently, the cheapest flights between Fresno and Detroit are if you leave on February 7 and return from Michigan on February 11. Frontier Airlines currently has tickets for $322, roundtrip.

There are also deals to be had in January. If you fly out of Fresno on January 30 and return from Detroit on February 3, Allegiant Air can get you there and back for $432 roundtrip.

To plan your accommodations, here are some of Detroit's top-rated hotels, according to Skyscanner, that we selected based on price, proximity to things to do and customer satisfaction.

For an all-around top recommendation, consider The MotorCity Casino Hotel. The hotel has a 4.7-star rating on Skyscanner, and rooms are currently available for $178.

This Detroit casino hotel is near the Detroit Masonic Temple, while additional attractions include the Fox Theater Building.

Another 4.7-star option is The Westin Book Cadillac Detroit, which has rooms for $179/night.

This hotel is located close to the airport and attractions in the neighborhood include Campus Martius Park, the Joe Louis Arena and the GM Renaissance Center.

If you're looking for an inexpensive place to stay, there's also The Atheneum. The 4.7-star hotel has rooms for $129/night. Situated in Detroit, this family-friendly hotel is situated near Campus Martius Park, the GM Renaissance Center and Ford Field.

If you're looking to snag a bite at one of Detroit's many quality eateries, here are a few popular culinary destinations from Skyscanner's listings that will help keep you satiated.

First up, check out Green Dot Stables, with five stars from six reviews.

"The menu of Green Dot Stables is very eclectic," wrote reviewer Kenny. "This can lead to a fun meal of trying things you may not have considered normally. Such as one of my favorites the Korean slider which includes kimchi and peanut butter."

One of Detroit's most popular restaurants is New Parthenon.

"As a former Detroiter, this is a place I love to visit when I come back," wrote Richard. "This is my favorite place to go in Greektown!"

"Cute little place that serves awesome sliders for a super low price," wrote Megan. "If you know what's good for you, you'll get at least three sandwiches!"

Not sure what to do in Detroit, besides eat and drink? Here are a few recommendations, provided by Skyscanner.

First up is The Detroit Institute of Arts featuring in beautiful artwork and robust collections. The museum features over 60,000 pieces, including collections spanning the globe.

"What a fantastic house of art and culture," wrote visitor Dj. "This has to be one of the most unique and special museums in the USA."

Ford Field is another popular destination.

Constructed of steel and glass, Ford Field rises prominently in Detroit's downtown entertainment district. Its namesake comes from the iconic American car maker, a company whose headquarters are based in a suburb just outside the city.

Surround yourself with a vast collection of items of historical significance and exciting exhibits featuring themes that range from early aviation to famous inventions.

"When you visit the Henry Ford Museum in Dearborn, Michigan, you will come away with a memorable experience that will last a lifetime," wrote visitor Steve. "This historical time capsule has an inventory of antique automobiles, from the early days of the automobile to the Ford Edsel of the 1950s."
Report a correction or typo
Related topics:
arts & entertainmentfresnohoodline
TOP STORIES
Man pleads not guilty to murdering brother-in-law on Christmas Eve
Some Valley hospitals postpone 'elective' surgeries due to COVID surge
Man who admitted killing dog to Fresno police facing more accusations
Man charged with murder of 2-year-old whose father died a year earlier
24-year-old man shot in central Fresno, police say
43-year-old man stabbed in northwest Fresno, police say
How reliable are rapid tests? Dr. explains when to depend on results
Show More
Is there home appraisal bias in Fresno? Professionals weigh in
Housing Watch: Million-dollar homes at Ventana Hills in Fresno County
Good Sports: Fresno woman gains recognition with indoor rowing
Valley ag business continues to feel impact of supply chain issues
Family of 5 displaced after house fire in southwest Fresno
More TOP STORIES News