KFSN
By Dale Yurong and Christine Brown
FRESNO, Calif. (KFSN) -- If you like horror movies, you're in for quite a treat when this one opens in theaters. One of the scariest films of the summer is set inside a school you may recognize, if you can keep your eyes open to see it. "The Gallows" hits theaters next month and already has horror film fans on the edge of their seats with anticipation.

Travis Cluff and Chris Lofing made their very big dreams reality after signing a deal with Warner Bros. to distribute their film to theaters worldwide. "The Gallows" tells the story of high school students who attempt to resurrect a school play from 20 years prior, where a student accidentally died after a prop malfunction. Every scene in the horror film was shot in the Central Valley.

"The Veterans Memorial Auditorium, as we've been told, is the number one most haunted place in Fresno, and it's freaky in here," said Lofing.

Along with the Veterans Memorial Auditorium and the historic Warnors Theatre, crews with Tremendum Pictures shot on location at several Valley high schools, including Clovis North, Sunnyside High and Madera High School.

Leading up to the release of the film, Tremendum Pictures' two-man crew has been visiting local schools to share how they landed a deal with one of the biggest movie companies in the world -- simply by never giving up.

"It's cool that we were able to be kind of proof of that, so we could bring that back to the community, bring it back to the people here that we know and love, and the schools and kids that have a vision for doing something huge and to let them know that they should reach for that," said Cluff.

During their visits they explain the filmmaking process, from writing the story, shooting the first version and then shopping it around to movie companies.

"It's very humbling to be able to share our story and see it impact students in a way that gives them extra drive, extra motivation to keep pursuing their own dreams," said Lofing.

For Cluff and Lofing, it's a small gift to the generous community that's helped them bring success.

"I want everyone in Fresno, and even the Valley, Madera, Selma, like all these places, Clovis, I want all of them to just go and then show Hollywood -- well guess what? You may make fun of Fresno in all your movies, but guess what Fresno just did? We blew it out of the park," said Cluff. 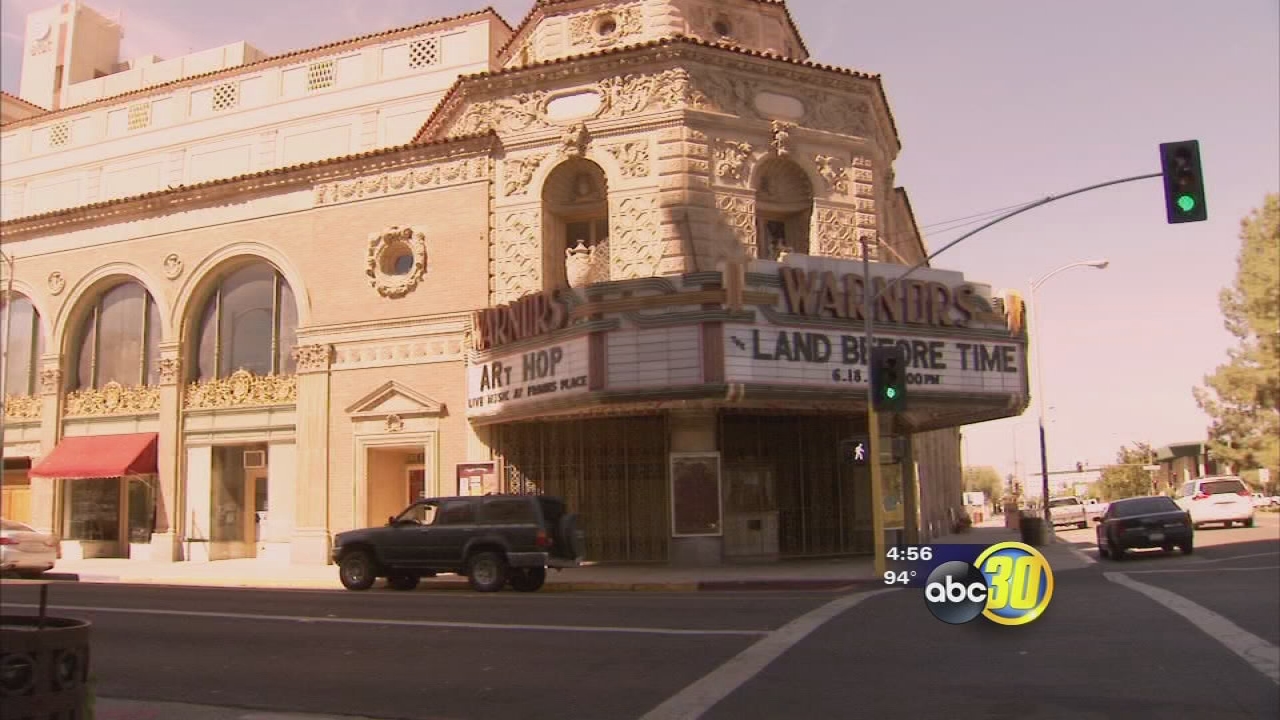 Central Valley landmarks featured in 'The Gallows'
What you may not know about "The Gallows" is that all of it was shot in the Central Valley by a Fresno-based production company.
Related topics:
arts & entertainmentfresnofresno downtownfresno northeastselmamaderamoviemovie newsfresno countygood newsmadera county
Copyright © 2021 KFSN-TV. All Rights Reserved.
RELATED 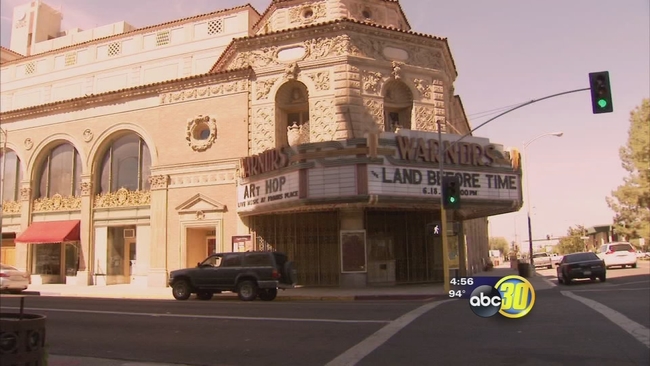