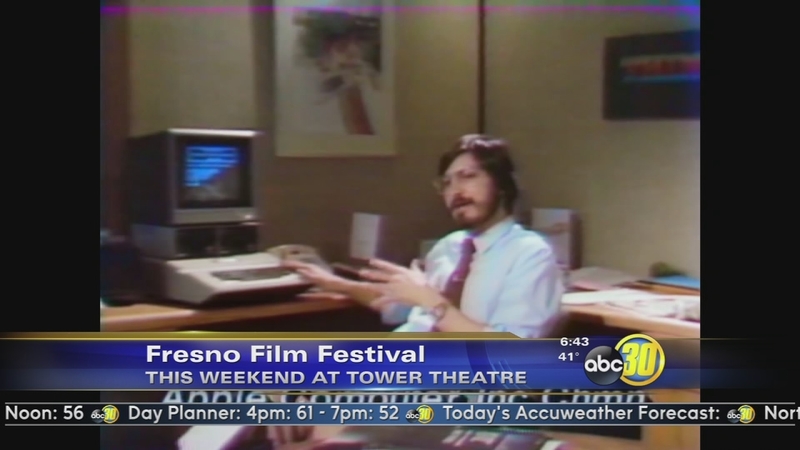 This year's lineup emphasizes international selections and film festival favorites. The programs include six feature-length and 15 short films from 21 different countries -- and all from independent distributors and all exclusive to the Central Valley's big screens.

Friday, the festival kicks off with the movie "Mustang." Turkish-french filmmaker created the impassioned coming-of-age drama to show a heartfelt perspective on the treatment of women in a socially regressive environment. With their long, dark tresses and defiant attitudes, five young sisters in a remote, coastal Turkish village symbolize the freeing spirits of this poignant film's namesake: Mustang. What starts as the beginning of a fun summer quickly turns into an end of freedoms for the sisters. The girls soon find themselves in a culturally repressed home and present a united front to head off any attempts to be "tamed."

The world of film will soon take over the Tower Theatre.

Then on Saturday another great film "The Cut" will play. The story of a father who miraculously survives the Armenian Genocide and goes on a quest to reunite with his displaced daughters. It was a Venice Film Festival favorite. The screening will feature a question and answer session with Armenian American screenwriter Mardik Martin, a Hollywood veteran who co-wrote multiple screenplays with Martin Scorsese and has taught at the prestigious USC film school.

Sunday at 1:30 p.m. will bring the Central Valley premiere of the Sundance Film Festival short film tour program, which features six of the world's best examples of short-form cinema from this year's Sundance festival.