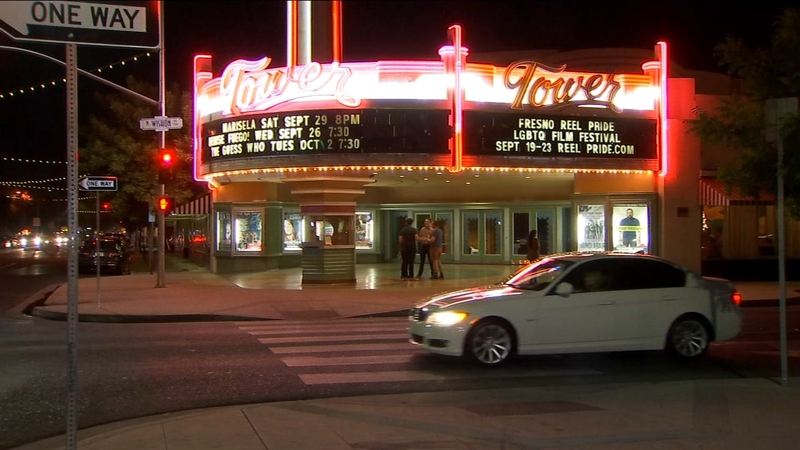 More than 40 films from around the world will be featured at this year's event.

A number of the films will be shown at the Tower Theater in addition to some other venues in the Tower District.

The mission of Fresno Reel Pride is to increase the awareness of the LGBTQ community through the exhibition of film.