OTRC
LOS ANGELES -- We're deep into the holiday season, and the cast of ABC's "General Hospital" is spreading Christmas cheer. They took to the Disney Store to participate in the World's Ultimate Toy Drive, which benefits underserved children.

"We've got so many people here, and it's really cool because you can feel it lift everybody up," actor Marcus Coloma said.

Sydney Mikayla loved coming back to the Disney store for such a good cause: "I love Christmas so much. Each of these actually reminds me of toys I used to have when I was a kid."

Mikayla, along with the rest of the cast, filled their hampers to the brim so they could donate as many toys as possible. "I just want to make sure to get them big, fun Christmas gifts they can keep that will also remind them of the happiness that Christmas is really about," Mikayla said.

The cast helped pick out an array of Disney toys to bring joy to less fortunate children this holiday season. However, with so many specials and limited-edition items, navigating the Disney store during the holidays does require some strategy.

Donnell Turner revealed, "I came early and did some pre-scouting so I know what the hot items are right now. Let's just say one of them has to do with Minnie Mouse and a baking set."

It's no surprise that Disney merchandise are hot ticket items on children's wish lists, but unfortunately they're not accessible to everyone. That's why the Walt Disney Company recently partnered with the U.S. Marine Corps Reserve's Toys for Tots--so every child has the opportunity to experience the magic of the holidays.

"I know how much Disney means to me personally, so I know how much it means to a lot of kids. To get toys that are from Disney is a really big deal," Katelyn MacMullen said.

While many kids will be opening all the hot new Disney toys, including the recently-released Baby Yoda merchandise, there are a lot of children who don't receive presents at all.

Gunnery Sgt. Darnel Wilson was one of those underprivileged kids growing up. "I remember the Marines coming and giving us toys," Wilson reminisced. "We're here for the kids."

"You're not just making a difference in a child's life for a day," William deVry stated. "You could potentially make a difference...for the rest of [their] life." 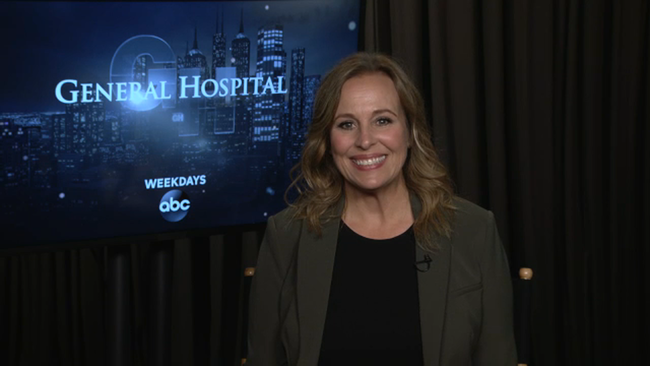 Genie Francis on her big return to 'General Hospital' 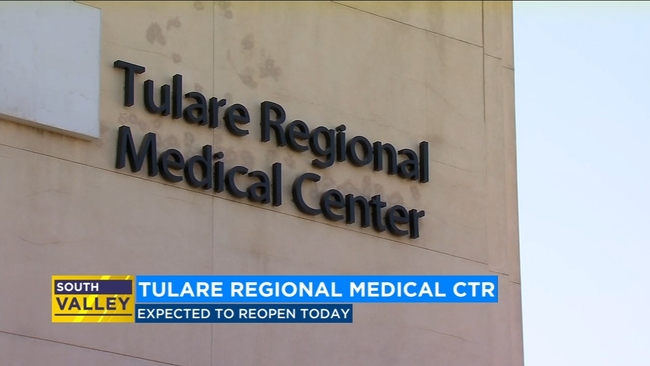