Check to see if "Lucy" is worth the ticket price 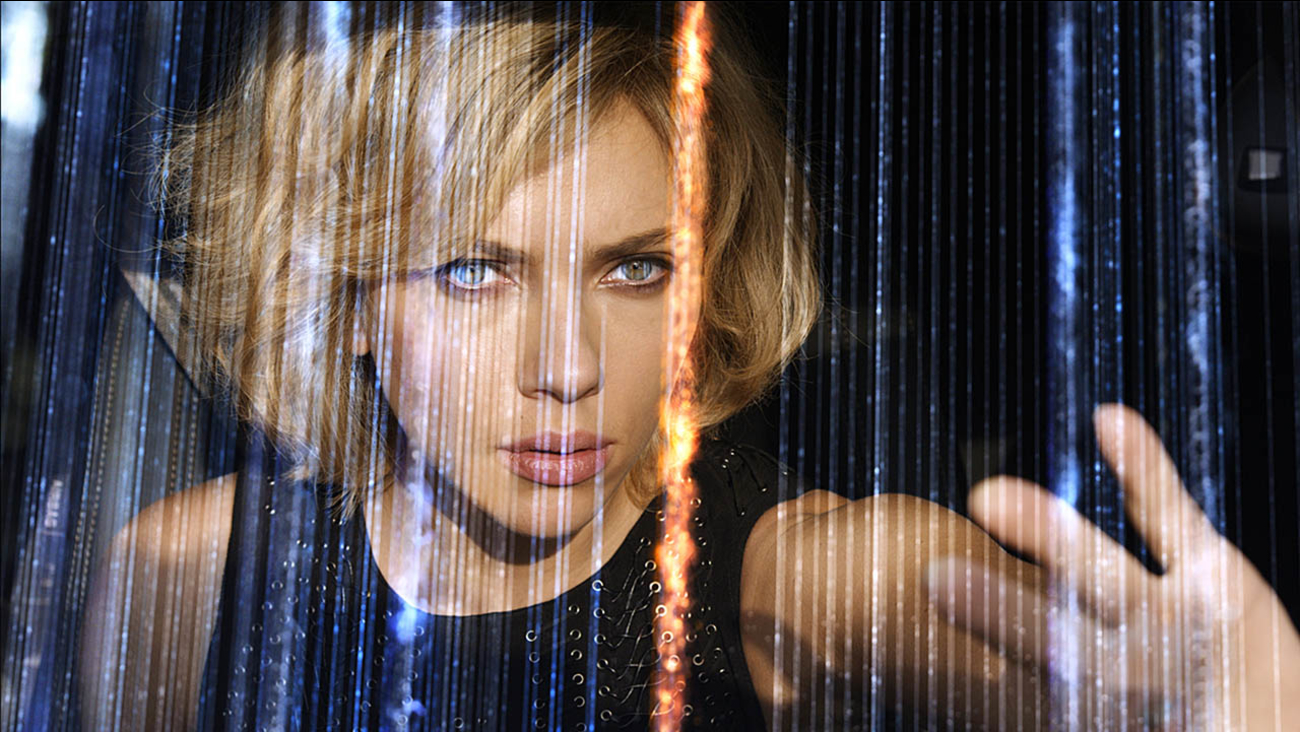 It's officially the weekend, and moviegoers everywhere are flocking to the multiplex to gorge on Hollywood's latest blockbuster offering "Lucy." Starring Scarlett Johansson, this sci-fi/action thriller is about an unsuspecting woman who, after a botched drug kidnapping, unlocks the full superhuman power of her brain. But with ticket prices at astronomical highs, you should know whether "Lucy" is worth your money before you go.

Lucy (Scarlett Johansson) is kidnapped and forced to undergo surgery and become an international drug mule by the likes of the malevolent criminal underlord Mr. Jang (Min-sik Choi.) But when the drugs start leaking into her organs, Lucy begins to take full control of her full physical and mental power. Lucy then enlists the expertise of neuroscience expert Professor Norman (Morgan Freeman) to prepare for what happens when she hits 100% mental control.

Why is this buzzworthy?:

Scarlett Johansson kicked a lot of butt as Black Widow in "The Avengers" and "Captain America: The Winter Soldier," so fans have been anxious to see her fighting chops in a non-comic book vehicle. Also, "Lucy" is written and directed by Luc Besson, the creative mind behind the cult action and sci-fi staples "Leon: The Professional" and "The Fifth Element." But moviegoers are most excited to see Min-Sik Choi back in action in an American film after his acclaimed performance in the visionary South Korean thriller "Oldboy."

1. Action, stunts and special effects. When there's a shootout, it's total guns-a-blazing. When there's a car chase, it rivals the high-octane races seen in the "Bourne" movies and the "The Italian Job." When Lucy utilizes her mental superpowers, the effects are on par of those of "The Matrix" films (so much so that they almost appear a rip-off at times.) Clearly director Luc Besson had a detailed vision for this movie, and no expense has been spared to bring "Lucy" to life.

2. Visuals. Throughout the course of the film, we're given detailed imagery that depicts the mental processes taking place in Lucy's evolving skull. It's nearly awe-inspiring to watch, with a particular breathtaking climax near the film's end.

1. The plot itself is centered around the annoying belief that humans only use 10% of their brains, which has been widely disproven for decades now. And even if you can ignore decades of scientific research, it's still a huge stretch to accept that anyone who uses more than 10% of their brain can intercept TV signals and defy all laws of gravity. So making it through the movie without being drowned in the scientific inaccuracies requires a pretty strong suspension of disbelief.

2. The characters aren't as developed as they should be. Professor Norman and Mr. Jang are pretty one note, almost useless additions to the story, and Lucy loses all emotion when she goes full mental. Maybe it's a commentary on emotions are what makes us human, but it seems like primitive screenwriting is the culprit here.

Should you see it?: Yes. "Lucy" is silly and illogical, and almost laughable at times for its scientific and storytelling inaccuracies. But the gripping action and dynamic special effects help the fun survive even if the movie isn't fully evolved. 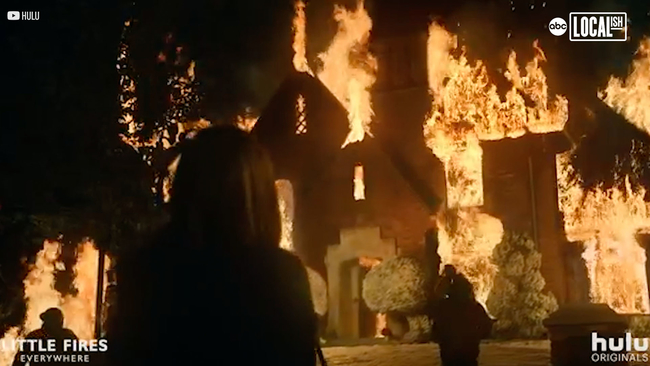 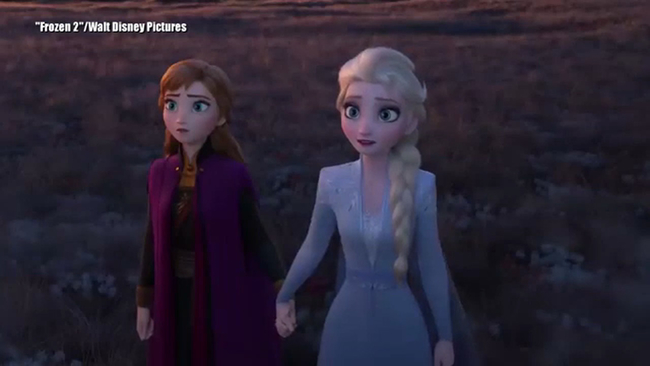