Judge Joseph Wapner, who presided over "The People's Court" on TV, has died 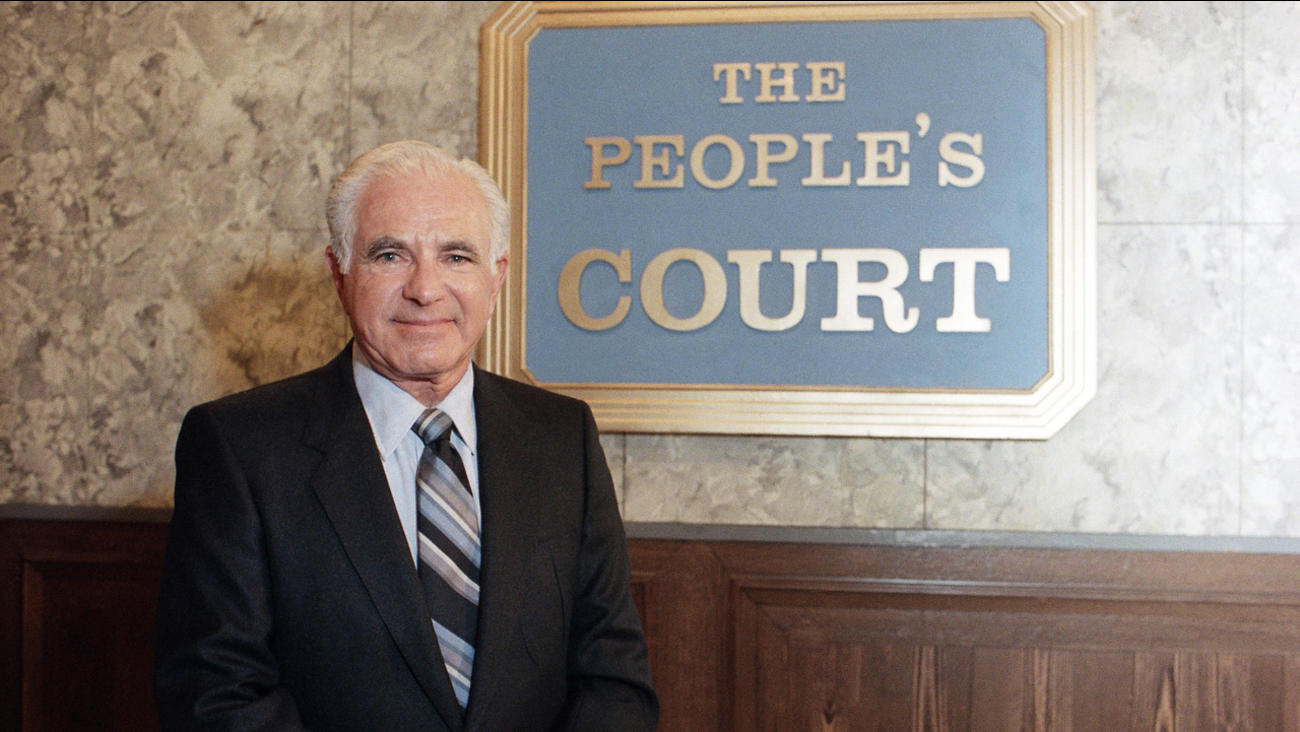 Joseph Wapner, star of "The People's Court," is seen in front of the television show's signature logo on Oct. 22, 1986. (AP Photo/Galbraith)

LOS ANGELES -- A family member says Joseph Wapner, who presided over "The People's Court" with steady force during the heyday of the reality courtroom show, has died. He was 97.

David Wapner said his father died Sunday at home in his sleep. He said his father was hospitalized a week ago with breathing problems and had been under home hospice care.

"The People's Court" was one of the granddaddies of the syndicated reality shows of today.

Wapner decided real small-claims cases on the show from 1981 to 1993. He auditioned for the show soon after retiring from Los Angeles courts, where he had been a judge for more than 20 years.