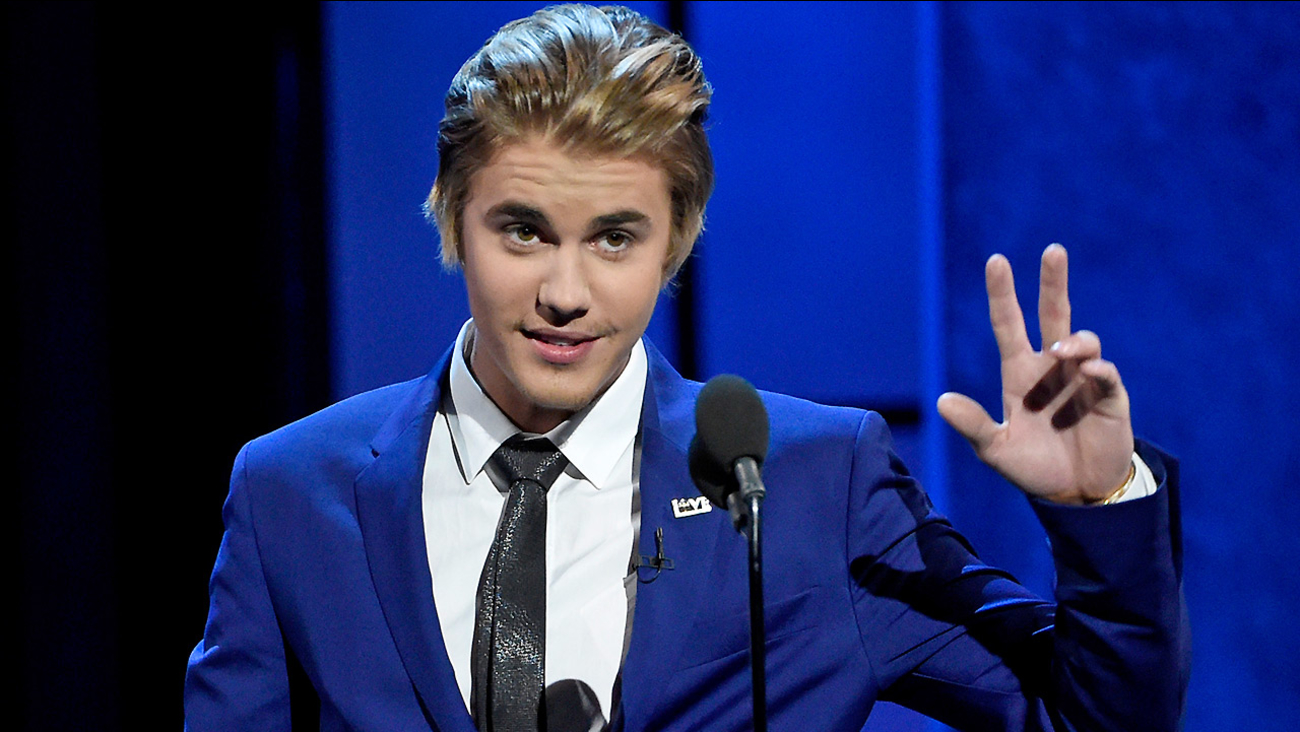 LOS ANGELES -- Justin Bieber's former neighbor claims in a lawsuit filed Thursday that the pop singer spit in his face and terrorized his family with loud parties, drug use and aggressive driving.

The lawsuit over Bieber's behavior while living in a gated community in the celebrity enclave of Calabasas seeks more than $25,000 in damages for assault and battery, trespassing and infliction of emotional distress claims.

Jeffrey Schwartz and his wife, Suzanne, filed the lawsuit nearly two years after he claims Bieber spit on him during a dispute over the singer's fast driving in their neighborhood. The lawsuit cites damage to the Schwartzes' home caused after Bieber threw eggs at it last year.

Bieber, 21, was charged with vandalism and remains on probation. But he has since repaid the family roughly $80,000 in restitution for the damage he caused.

The complaint also cites loud parties and frequent marijuana use while Bieber lived next door as causing the Schwartz family emotional distress.

The singer's publicist Melissa Victor did not immediately return an email seeking comment.

After Bieber bought the home in 2012, his bodyguards hurled anti-Semitic insults at Schwartz, and the singer's fans even targeted the family with threats and ridiculing messages, the lawsuit states.

"During his continued residence at the property ... Mr. Bieber and his employees, agents and acquaintances continued to harass, threaten and intimidate plaintiffs and their family at every opportunity without justification, basis, reason or excuse," the lawsuit states.

The lawsuit was first reported by celebrity website TMZ.

Bieber was the subject of a Comedy Central roast on Saturday and used the opportunity to deliver a contrite speech after years of bad behavior offstage.

"I've lost some of my best qualities. For that, I am sorry," he said. "I'm looking forward to being someone who you guys can all look at and be proud of."