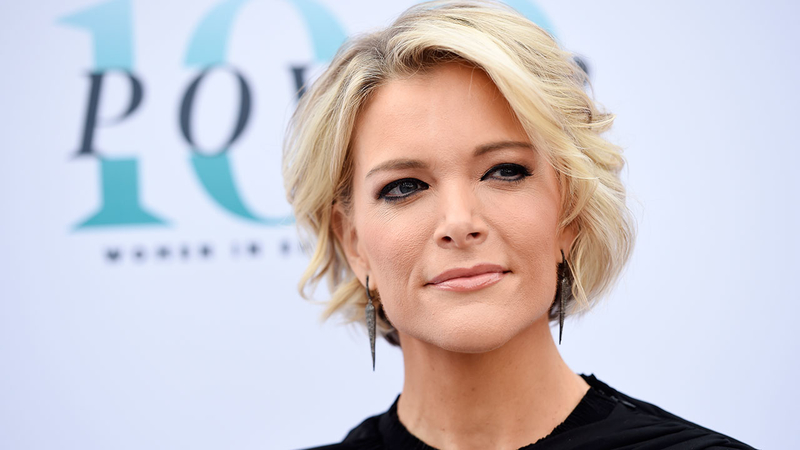 In a statement, the network news division said the show won't return, a decision that follows fallout from Kelly's on-air comments about blackface.

NBC News says the hour that had belonged to Kelly will be hosted next week by other "Today" show co-anchors.

The network on Friday again aired a repeat of "Megyn Kelly Today" just as it did Thursday following this week's controversy.

DEVELOPING: More details will be added to this report as they become available.

JUST IN: NBC News spokesperson: “Megyn Kelly Today is not returning. Next week, the 9 a.m. hour will be hosted by other TODAY co-anchors.”