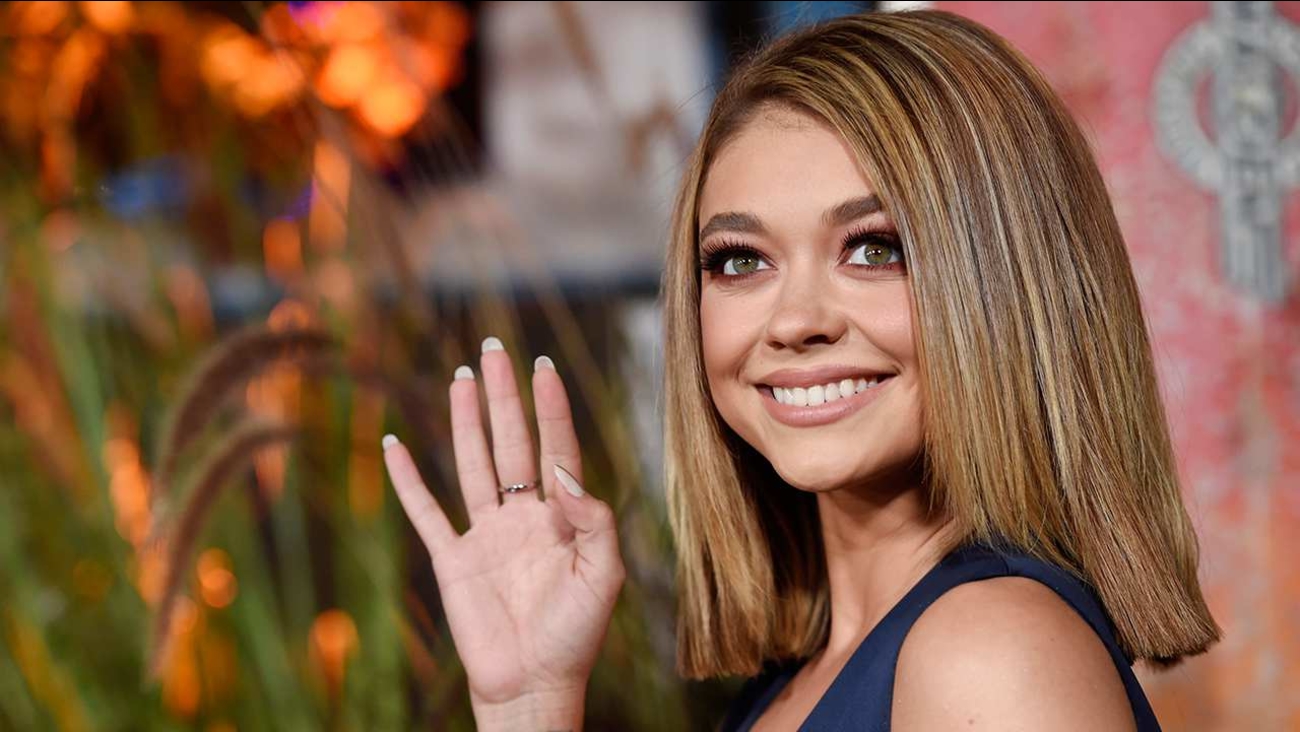 AP
LOS ANGELES -- "Modern Family" star Sarah Hyland says she had a second kidney transplant last year, replacing a kidney from her father with another from her brother.

Hyland detailed her lifelong health struggles in an interview in Self magazine, and tweeted Monday that she hopes it "spreads awareness of organ donation" and "brings a sense of support" to the "beautiful warriors" in the chronically ill community.

The 28-year old, who has appeared on the ABC sitcom "Modern Family" since she was 18, was born with kidney dysplasia, which causes cysts to grow on underdeveloped kidneys.

She received her father's kidney in 2012, but four years later her body began rejecting it, and she underwent a series of treatments that included months of dialysis that she squeezed in around "Modern Family" shoots, but it became increasingly clear that the kidney would have to be replaced.

"When a family member gives you a second chance at life, and it fails, it almost feels like it's your fault," Hyland said. "It's not. But it does."

The family learned Hyland's younger brother Ian was a match. She was reticent to take another organ from a loved one. He insisted.

"I only cared about Sarah knowing that I had her back and that she was going to be OK," 23-year-old Ian Hyland told Self. "I probably would have insisted on donating even if I wasn't a match."

Hyland had the second transplant in September of 2017, and is struggling to adjust to her changed body, but overall is recovering well.