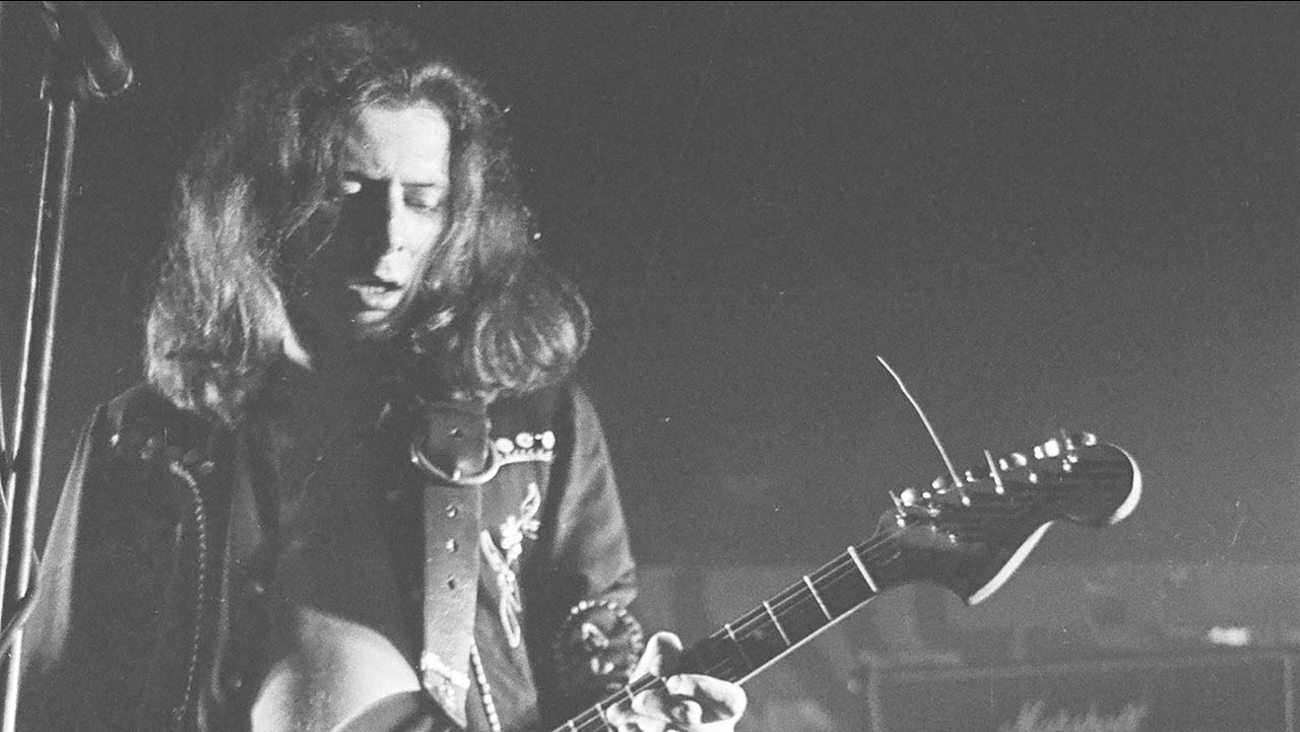 "Fast" Eddie Clarke from the UK band Motorhead performs on stage at the Electric Circus on Jan. 1, 1977. (Photo by Paul Welsh/Redferns)

Motorhead says on Facebook that Clarke died Wednesday in a hospital while being treated for pneumonia.

Clarke joined Motorhead soon after it was founded in 1975 by former Hawkwind bassist Ian "Lemmy" Kilmister. He was the final survivor of the band's classic lineup: Lemmy, Clarke and drummer Phil "Philthy Animal" Taylor.

Kilmister and Taylor both died in 2015.

Clarke's time in Motorhead produced some of the band's biggest hits, including the ferocious anthem "Ace of Spades."

Clarke left Motorhead in 1982 and later formed the band Fastway.

A later Motorhead guitarist, Phil Campbell, said on Facebook that Clarke "will be remembered for his iconic riffs and was a true rock n roller. RIP Eddie."