Paul McCartney is coming to the Save Mart Center

KFSN
By Vanessa Vasconcelos
FRESNO, Calif. (KFSN) -- The British invasion is making its way to Fresno. Former Beatle-- Sir Paul McCartney-- will perform at the Save Mart Center next month.

It's a concert event years in the making. "We're thrilled that not only are we on the 2016 tour he's going to open up, and, we're going to be the first date," said Steve Tadlock, general manager of the Save Mart Center.

In a Wednesday morning announcement Tadlock announced Fresno is one of six US stops on the former Beatle's One On One Tour. Not to mention-- the only California stop. "We have a first-class community and a supporting public. Who will come out and support the top level artists," said Tadlock.

April 13th marks the first time the 21 time Grammy award winner will perform in the Central Valley. It's also proclaimed Sir Paul McCartney Day in the city of Fresno. "We know people are going to be coming from all over California, and likely, even out of state to be here," said Ashley Swearengin, mayor.

A boost for the music community and the local economy. "It's wonderful for our local business, our local restaurants, our hotels," said Swearengin.

"That's insane. Why Fresno? Why do I not have tickets? This is amazing-- he's my hero," said Trey Tosh, musician.

Powers just got the news, so he broke out the Wings album. "His fan base is probably five to eighty. He's just so popular."

And Powers would know. Any Paul McCartney album they get doesn't stay on store shelves for long.

As for us getting a sneak peek at the show? "We don't even have the final specifications yet of the pyro, the rigging, the setup, it's all developing. It's a brand new tour, new production, news, everything," said Tadlock. 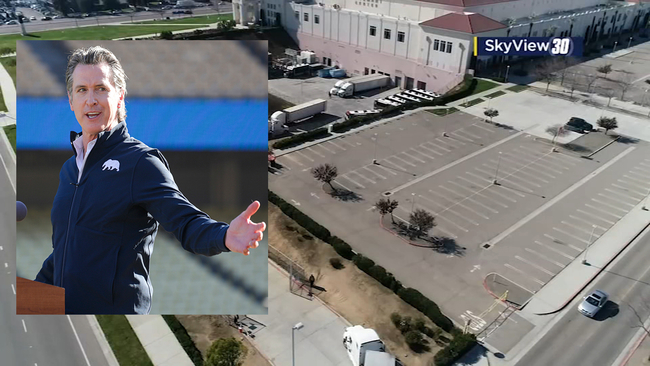 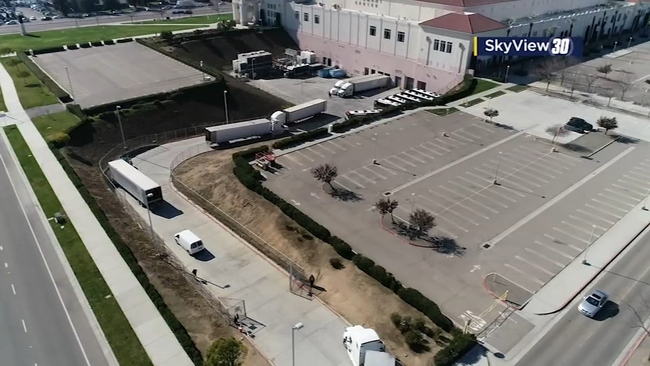 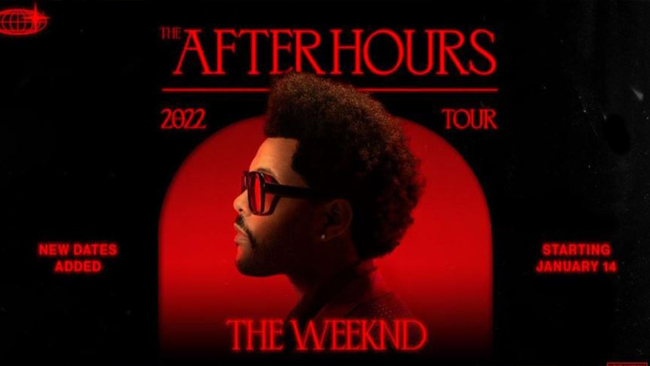 The Weeknd coming to Fresno in April 2022 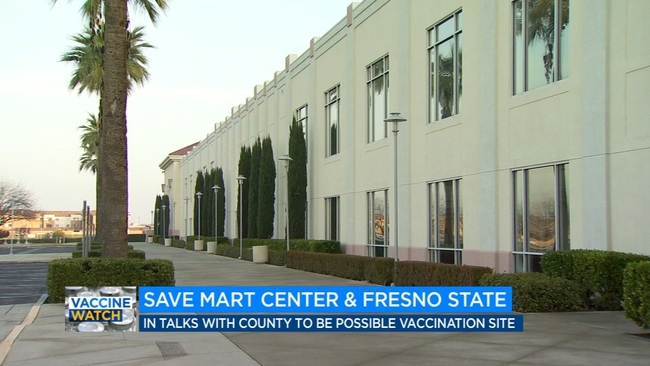