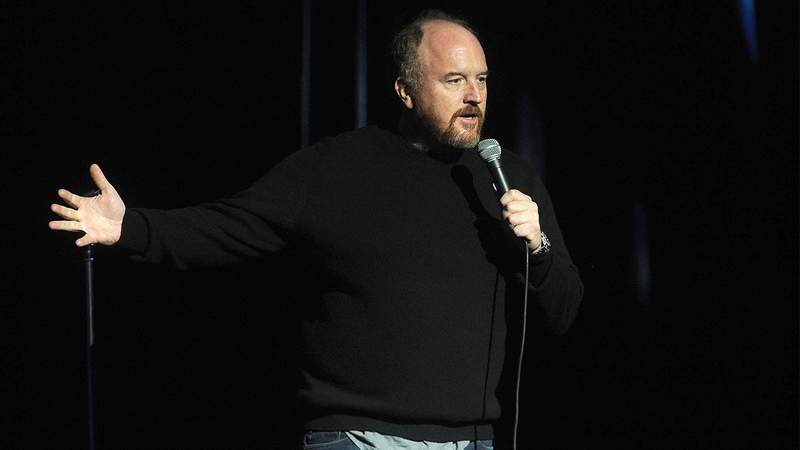 A publicist for C.K. did not immediately respond to a request for comment from The Associated Press. Another publicist told the Times the comedian would not respond to their reporting.

Five women - including comedians Dana Min Goodman, Abby Schachner, Julia Wolov and Rebecca Corry - allege C.K. either masturbated in front of them, asked to do so or did so over the phone.

The Emmy-winning star of FX's "Louie" is known for his candid, warts-and-all personal humor, which also involves bodily fluids and sex.

The New York premiere of Louis C.K.'s controversial new film "I Love You, Daddy" has been canceled amid swirling controversy over the film and the comedian.

The distribution company The Orchard said in a statement that the Thursday cancellation was "due to unexpected circumstances." C.K.'s scheduled Friday appearance on "The Late Show With Stephen Colbert" also has been scrapped.

The Woody Allen-esque film tells the story of a successful TV writer-producer that attempts to stop his 17-year-old daughter's growing admiration and relationship with a 68-year-old filmmaker.