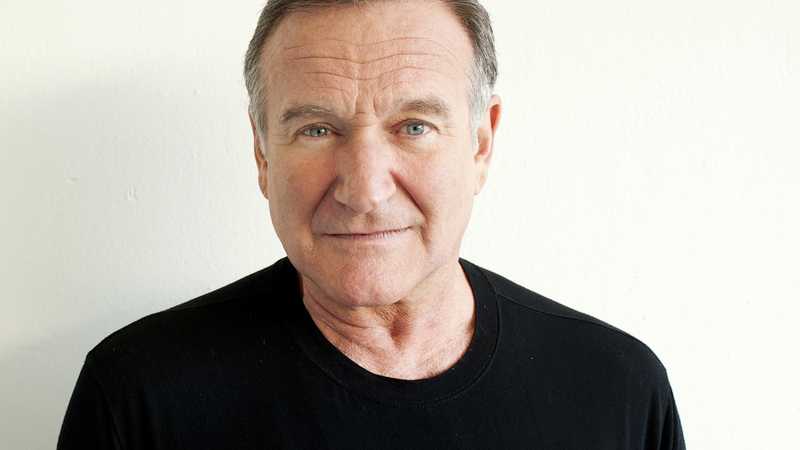 "As a comedian, I'm very, very proud to be standing in front of you," said writer and comic Paul Brumbaugh as he addressed commissioners.

Brumbaugh was among a handful of local comedians who knew Williams and lined the front row of a City Hall hearing room for an unusually lively meeting.

"I'd like to thank all of you for supporting comedy," said Gail Simon, whose late husband Jose founded San Francisco's annual Comedy Day 38 years ago.

As Simon spoke, comedian Will Durst sneaked up beside her and began moving the microphone around. The room echoed with laughter -- just as friends say Williams would have wanted it to.

In a room full of comedians led by Debi and @WillDurst, SF Rec & Park commission just unanimously voted to name Robin Williams Meadow in Golden Gate Park — and the change is already reflected on Apple and Google Maps! pic.twitter.com/4MMP05SVqS

"He's always brought hope and laughter to San Francisco," Brumbaugh told us outside in the hallway.

He did so loudly onstage -- but quietly offstage. Organizers say he secretly bankrolled Comedy Day -- a free, outdoor show -- throughout its earliest years.

"We always heard that we got the money because 'the eagle has landed.' And that was the code word," Durst told commissioners.

Standing next to him, Will's wife Debi added, "He was known in the comedy community as 'the eagle.'"

Debi Durst is now executive producer of Comedy Day, which has been held for most of its history in Golden Gate Park's Sharon Meadow. Her husband often performs there.

"There are some people (in the audience) that that is their only comedy experience of the year," Will Durst said. "That they all come out for comedy day."

Williams appeared as the show's headliner as often as he could, organizers said, and once was interviewed onstage by Brumbaugh.

"I asked him about being in Golden Gate Park, and he told me it was home," Brumbaugh said.

Commissioners agreed it was a fitting tribute to Williams that the meadow be named in his honor. Applause and cheering followed their unanimous vote.

"It's been two years in the making," Debi Durst said. "I'm very happy -- I almost burst out into tears in the room, but that would be so embarrassing, and I didn't bring any Kleenex."

"And I'm so glad that it's a meadow," Will Durst added. "Because 'Robin Williams Chasm' doesn't really fit."

The change is already reflected on Apple and Google Maps, and only one sign remains around the meadow with its old name. Supporters of the renaming say the process was much easier than they'd ever thought, because it turns out the meadow technically never had a name, to begin with."

Sharon gave money for the construction of Golden Gate park shortly after the Gold Rush, and asked that a building be named after him in return. The Sharon Arts Building still stands today as a historic landmark, and the meadow came to be called Sharon Meadow unofficially because it's next to the building.

"It'll be fun just to see 'Robin Williams Meadow -- that way,'" Will Durst said, pointing his finger. "Or this way. One of the two ways." 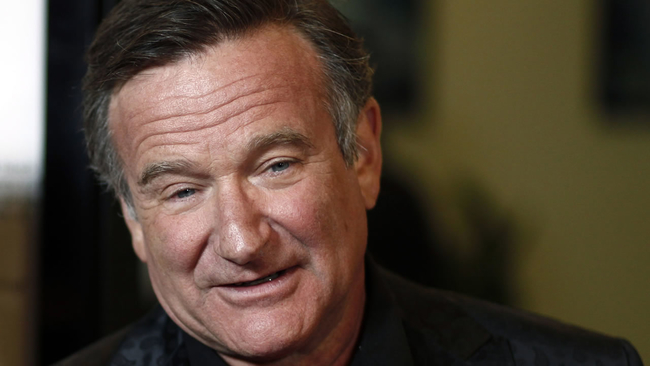