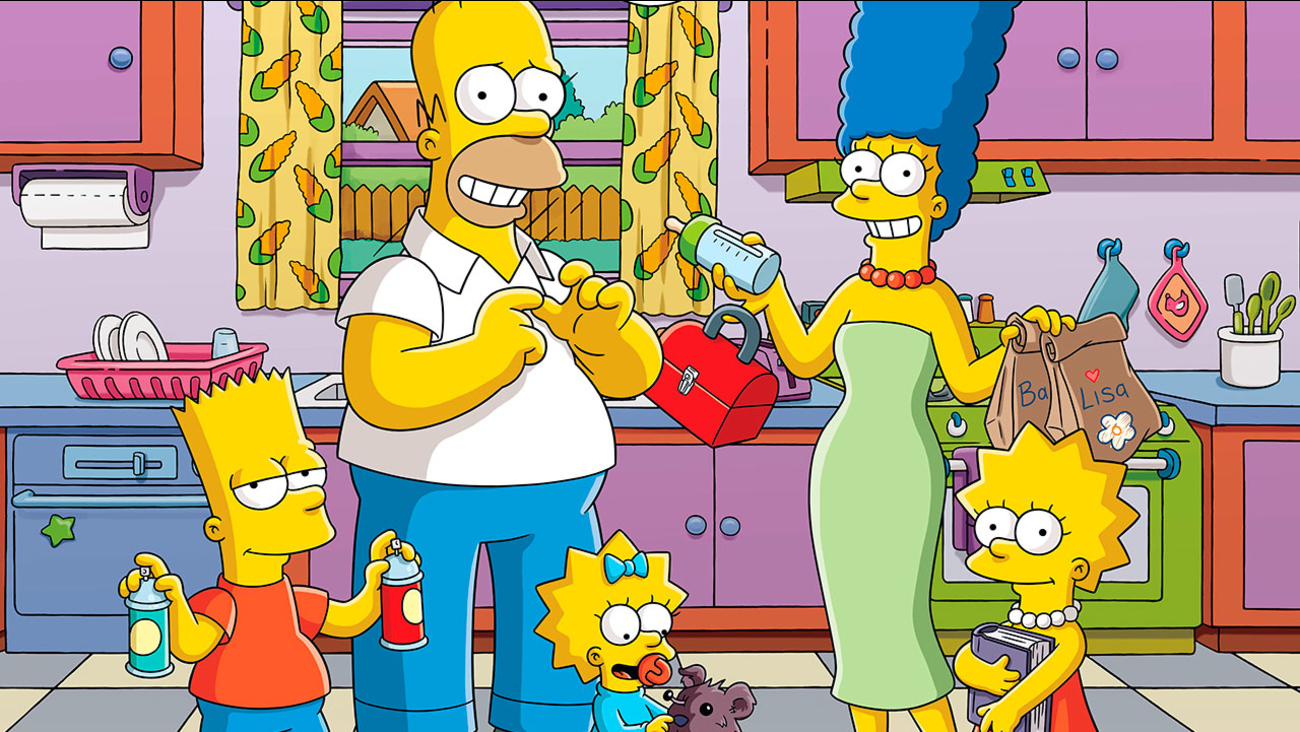 Groening spoke to reporters about bringing fresh talent to the Netflix show at a Sunday panel for the Television Critics Association, joined by the voice actors Abbi Jacobson and Eric Andre.

He also highlighted the differences between the new project and his previous work, the long-running Fox series "The Simpsons."

"One of the reasons that 'The Simpsons' is what it is, is because of the time constraints," he said. "In this show, we're able to let it breathe a little more which I find gratifying."

The series notably stands out as an adult cartoon with a female lead. It follows the misadventures of an alcoholic slacker princess named Princess Bean, voiced by "Broad City" star Abbi Jacobson, who has everything but a sense of purpose.

Joined by a personal demon named Luci, played by Andre, and a scruffy elf named Elfo (voiced by Nat Faxon), Bean creates mischief in the kingdom of Dreamland where she's infamous for her careless antics.

"Bean is such an anti-stereotypical princess from what we are used to seeing," said Jacobson.

Both Jacobson and Andre have a built a following with the hard-to-win young adult audience in their shows "Broad City" and "The Eric Andre Show." The stars shared their stories of growing up watching "The Simpsons" and finding their place with Groening and Josh Weinstein, creators and producers of "Disenchantment."

Weinstein said that while "Disenchantment" features established talent from both "Futurama" - which he produced - and "The Simpsons," it transcends boundaries in both age and diversity. He said at least half the writing staff is under 30.

"We like to think we're sensitive guys but we have an awesome writing staff," he said. "Just as a cast, it's a great mix."

Groening also cited "Monty Python and The Holy Grail" as an inspiration for the series, but said that the feminist style of Jacobson's "Broad City" influenced the show as well.

"As pro-women as Josh and I are, Abbi definitely kicked up the lines we wrote for her an extra notch and made them even better," he said. 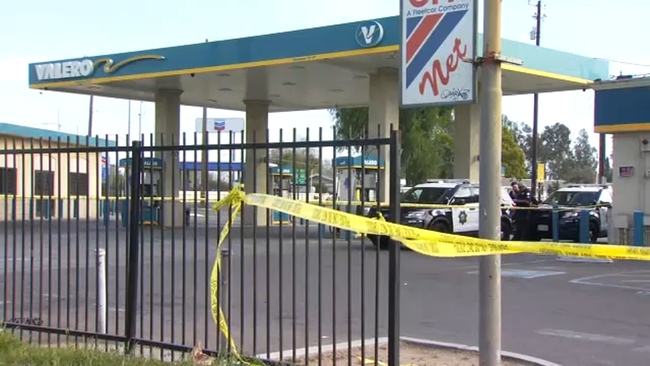