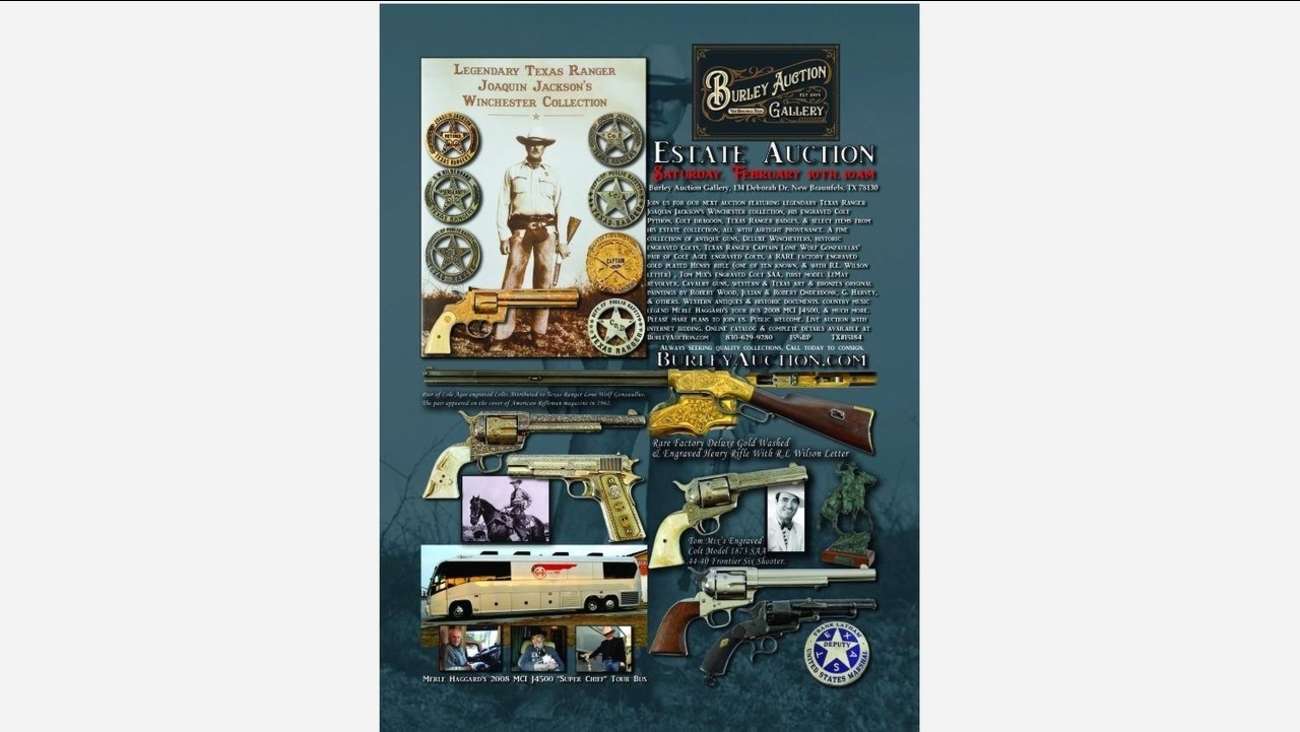 NEW BRAUNFELS, Texas -- A San Antonio-area auction house will give fans of Merle Haggard a chance to hit the road in the country great's touring vehicle.

Burley Auction Gallery in New Braunfels is offering the tour bus used by Haggard, who died in 2016 in California. The auction is Feb. 10.

Haggard's hits included "Okie From Muskogee" and "Sing Me Back Home." He was inducted into the Country Music Hall of Fame in 1994, the same year he won a Grammy for best male country vocal performance in "That's the Way Love Goes."

Biden orders a review of US supply chains for vital goods