The 3 best dramas screening around Fresno this week 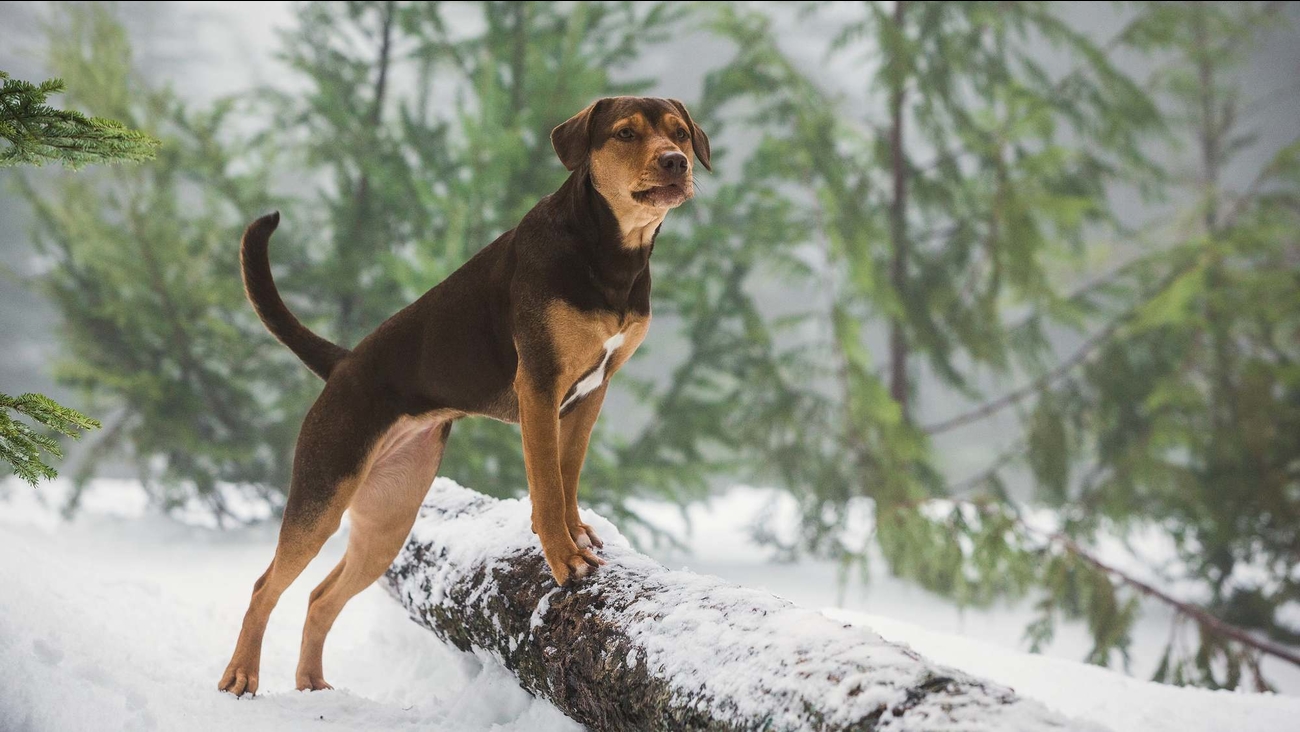 Want to reflect on the humanity of it all? Don't miss this week's lineup of dramas showing on the big screen in and around Fresno.

Here are the highest rated drama films to catch in theaters, based on critical scores sourced from review aggregator Rotten Tomatoes. (Movie descriptions courtesy The Movie Database; showtimes via Fandango.)

With a 94 percent critical approval rating and an audience score of 62 percent on Rotten Tomatoes, "The Favourite" has gotten a lot of positive attention since its release on Nov. 23. Per the site's overview of critic reviews, "'The Favourite' sees Yorgos Lanthimos balancing a period setting against rich, timely subtext -- and getting roundly stellar performances from his well-chosen stars."

You can catch it at Edwards Fresno Stadium 22 and IMAX (250 Paseo del Centro) through Friday, Jan. 18. Click here for showtimes and tickets.

Follows Adonis Creed's life inside and outside of the ring as he deals with new found fame, issues with his family, and his continuing quest to become a champion.

With a critical approval rating of 83 percent and an audience score of 62 percent on Rotten Tomatoes, "Creed II" has racked up generally positive reviews since its release on Nov. 21. The site's critical consensus has it that "'Creed II''s adherence to franchise formula adds up to a sequel with few true surprises, but its time-tested generational themes still pack a solid punch."

Get a piece of the action at Edwards Fresno Stadium 22 and IMAX (250 Paseo del Centro) through Friday, Jan. 18. Click here for showtimes and tickets.

A dog travels 400 miles in search of her owner.

With a critical approval rating of 60 percent and an audience score of 87 percent on Rotten Tomatoes, "A Dog's Way Home" is well worth a watch. The site's critical consensus has it that "'A Dog's Way Home' may not quite be a family-friendly animal drama fan's best friend, but this canine adventure is no less heartwarming for its familiarity."