The 4 best movies screening around Merced this week 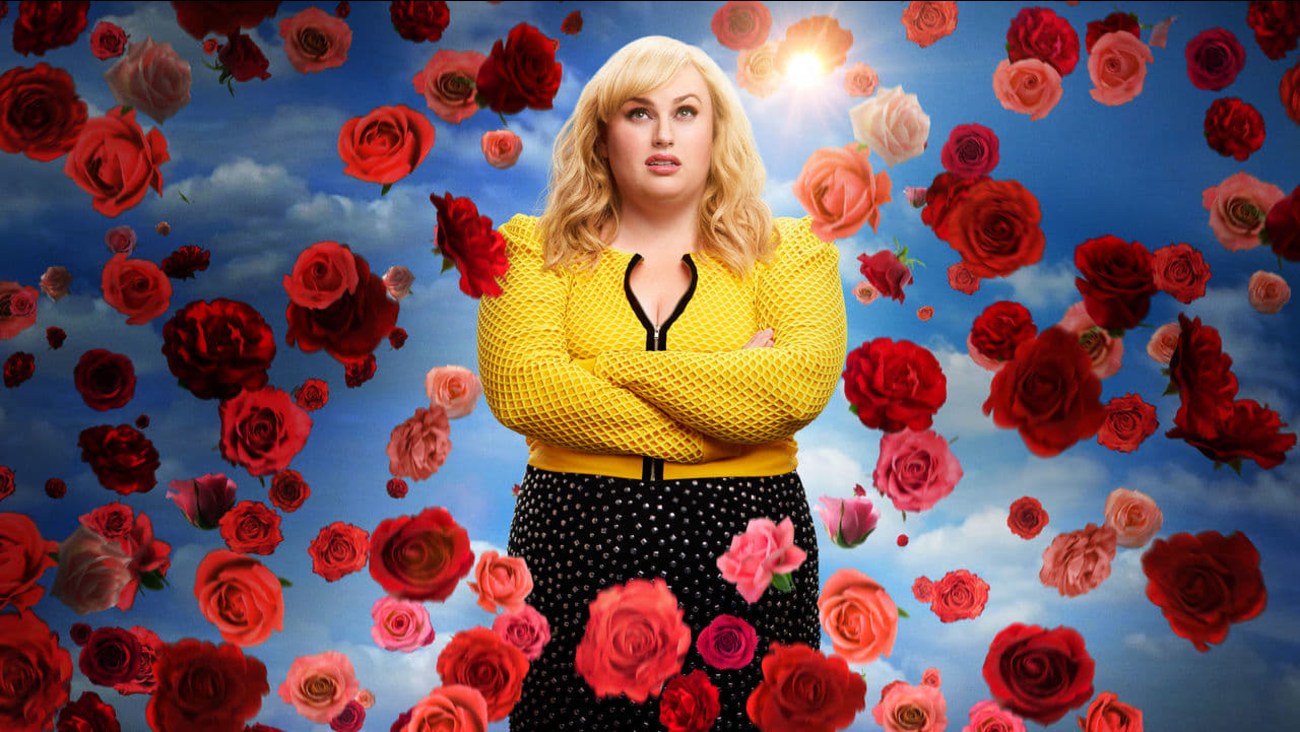 Want to see a movie, but not sure what's worthwhile? Check out this week's lineup of acclaimed movies showing on the big screen in and around Merced.

With a Tomatometer Score of 91 percent and an Audience Score of 94 percent on Rotten Tomatoes, "How to Train Your Dragon: The Hidden World" has become a favorite since its release on Feb. 22.

"So much of 'The Hidden World' is stuffed with filler material. But in certain wordless moments, this grand final entry really sings," according to David Sims of the Atlantic, while the New York Post's Johnny Oleksinski said, "The movie could easily be called 'How To End Your Trilogy.'"

Catch it on the big screen at Regal Hollywood Merced 13 (403 W. Main) through Thursday, March. 21. Click here for showtimes and tickets.


Tony Lip, a bouncer in 1962, is hired to drive pianist Don Shirley on a tour through the Deep South in the days when African Americans, forced to find alternate accommodations and services due to segregation laws below the Mason-Dixon Line, relied on a guide called The Negro Motorist Green Book.

With a Tomatometer Score of 79 percent and an Audience Score of 92 percent on Rotten Tomatoes, "Green Book" is well worth a watch.

"Is it a feel-good charmer poised to rake in greenbacks and Oscar gold? You bet! But don't let that keep you away from this overall well-balanced (and -timed) look forward from the safe distance of America's motley past," noted Scott Marks of the San Diego Reader, while the Atlantic's Christopher Orr said, "First-rate execution can't solve all of a film's problems, but Mortensen and Ali offer a reminder that it can solve an awful lot of them."

You can catch it at UA Regency 7 (635 Fairfield Drive) through Thursday, March 21. Click here for showtimes and tickets.

With a Tomatometer Score of 70 percent and an Audience Score of 52 percent on Rotten Tomatoes, "Isn't It Romantic" is well worth a watch. The New York Post's Johnny Oleksinski said, "Unlike other movies where women bang their heads, this one's got a brain," and New York Magazine/Vulture's Bilge Ebiri noted, "It's the 'Inception' of rom-coms. Sort of."

Get a piece of the action at Regal Hollywood Merced 13 (403 W. Main) through Thursday, March 21. Click here for showtimes and tickets.

Collegian Tree Gelbman wakes up in horror to learn that she's stuck in a parallel universe. Her boyfriend Carter is now with someone else, and her friends and fellow students seem to be completely different versions of themselves. When Tree discovers that Carter's roommate has been altering time, she finds herself once again the target of a masked killer. When the psychopath starts to go after her inner circle, Tree soon realizes that she must die over and over again to save everyone.

With a Tomatometer Score of 67 percent and an Audience Score of 66 percent on Rotten Tomatoes, "Happy Death Day 2U" is well worth a watch. The Atlantic's David Sims said, "Along the lines of other recent inexpensive genre efforts that behave more like franchise blockbusters by building out their lore and doubling down on their nerdiness," while Matthew Rozsa of Salon.com stated, "It is instead that rarity -- a sequel that is both better than the original and manages to retroactively improve that movie."

You can catch it at UA Regency 7 (635 Fairfield Drive) through Thursday, March 21. Click here for showtimes and tickets.
---