The 5 best movies screening around Merced this week 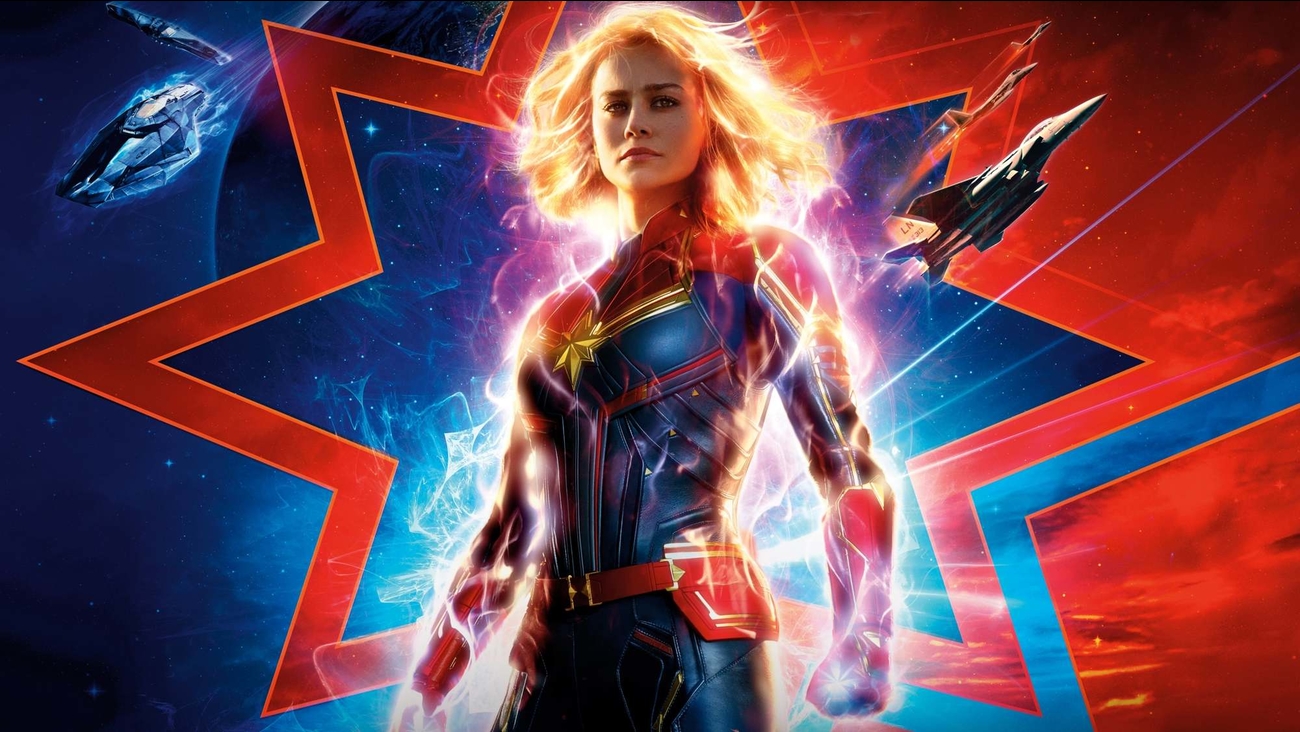 Want to see a movie, but not sure what's worthwhile? Don't miss this week's lineup of acclaimed movies showing on the big screen in and around Merced.

Husband and wife Gabe and Adelaide Wilson take their kids to their beach house expecting to unplug and unwind with friends. But as night descends, their serenity turns to tension and chaos when some shocking visitors arrive uninvited.

Released on Friday, March 22, "Us" already has a Tomatometer Score of 100 percent on Rotten Tomatoes.

The Atlantic's David Sims said, " 'Us' is a glorious symphony of fear, to be sure, but it's also an ambitious sci-fi allegory and a pitch-black comedy of the haves and have-nots," while Brian Truitt of USA Today noted, "(Jordan) Peele is this generation's Hitchcock, for sure, but also a true American original with introspective themes in hand and suspense to spare."."

Get a piece of the action at Regal Hollywood Merced 13 (403 W. Main) and UA Regency 7 (635 Fairfield Drive) through Wednesday, March 27. Click here for showtimes and tickets.

With a Tomatometer Score of 91 percent and an Audience Score of 88 percent on Rotten Tomatoes, "How to Train Your Dragon: The Hidden World" has become a favorite since its release on Feb. 22.

The Atlantic's David Sims said, "So much of 'The Hidden World' is stuffed with filler material. But in certain wordless moments, this grand final entry really sings."

Get a piece of the action at Regal Hollywood Merced 13 (403 W. Main) and UA Regency 7 (635 Fairfield Drive) through Wednesday, March 27. Click here for showtimes and tickets.


The story follows Carol Danvers as she becomes one of the universe's most powerful heroes when Earth is caught in the middle of a galactic war between two alien races. Set in the 1990s, Captain Marvel is an all-new adventure from a previously unseen period in the history of the Marvel Cinematic Universe.

With a Tomatometer Score of 79 percent and an Audience Score of 62 percent on Rotten Tomatoes, "Captain Marvel" is well worth a watch.

"Does it work? The short answer is: yes. There's enough to keep both diehard Marvel fans and newcomers engaged," noted Mark Daniell of the Toronto Sun, while the New Yorker's Anthony Lane said, "Superhero cinema has lectured us, ad infinitum, on the responsibility that is conferred by extraordinary gifts. Praise be to (Brie) Larson, for reminding us that they can be bringers of fun."

You can catch it at Regal Hollywood Merced 13 (403 W. Main) through Wednesday, March 27. Click here for showtimes and tickets.

With a Tomatometer Score of 78 percent and an Audience Score of 92 percent on Rotten Tomatoes, "Green Book" has been popular with audiences.

The Atlantic's Christopher Orr noted, "First-rate execution can't solve all of a film's problems, but (Viggo) Mortensen and (Mahershala) Ali offer a reminder that it can solve an awful lot of them."

In the mood for popcorn? It's playing at UA Regency 7 (635 Fairfield Drive) through Wednesday, March 27. Click here for showtimes and tickets.

With a Tomatometer Score of 69 percent and an Audience Score of 51 percent on Rotten Tomatoes, "Isn't It Romantic" is well worth a watch.

The New York Post's Johnny Oleksinski said, "Unlike other movies where women bang their heads, this one's got a brain," while Bilge Ebiri of New York Magazine/Vulture stated, "It's the 'Inception' of rom-coms. Sort of."

You can catch it at Regal Hollywood Merced 13 (403 W. Main) through Wednesday, March 27. Click here for showtimes and tickets.
---