The best reviewed movies of 2014 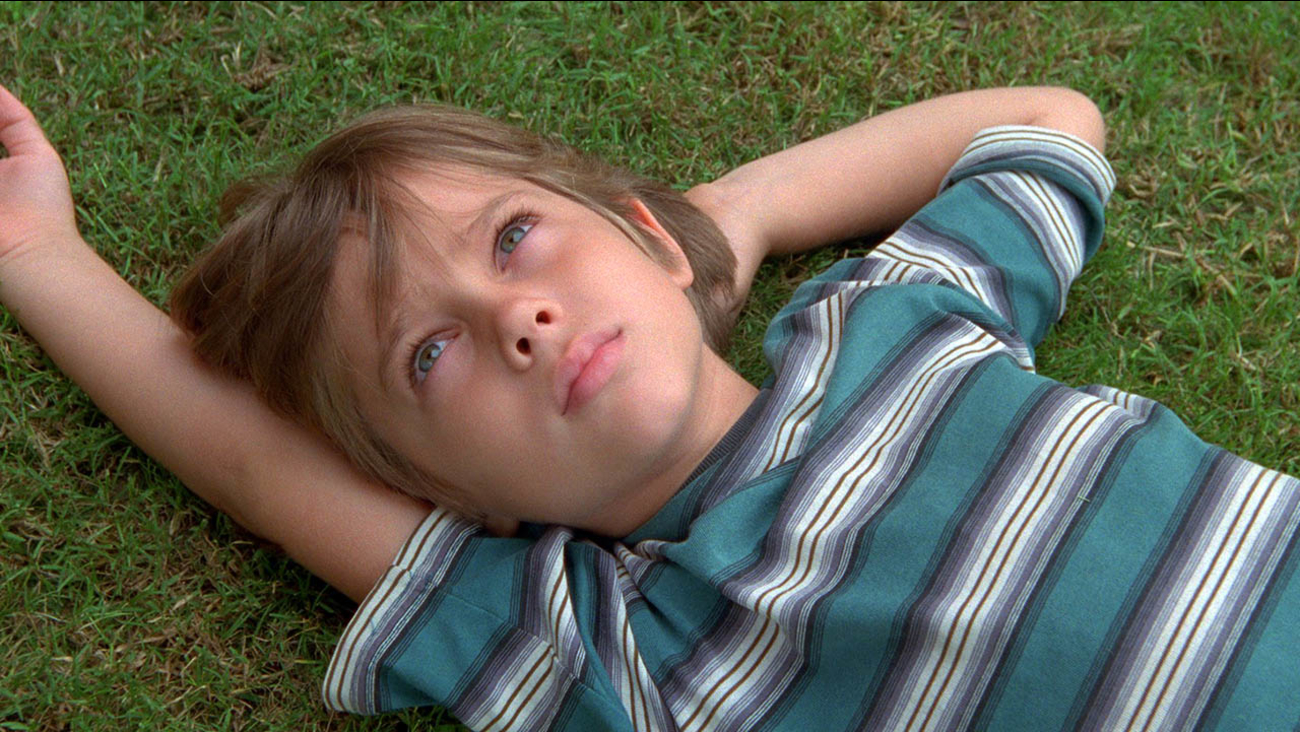 Richard Linklater's "Boyhood" was the best reviewed movie of 2014, according to Rotten Tomatoes. (IFC Films / AP)

Attention cinephiles, you need to make a resolution to see these flicks before 2014 is over.

Rotten Tomatoes, a website that aggregates and organizes movie reviews, released their top movies of 2014 list. The rankings were determined by the percentage of positive reviews that each film received from reputable film critics across the globe.

At the top of the list is "Boyhood," director Richard Linklater's sweeping adolescent epic that was filmed over a period of 12 years. Boyhood received a 99 percent certified fresh score, indicating that 99 precent of reviews received from critics favored the film.

The second movie on the list is "Life Itself," a documentary on the seminal film critic Roger Ebert who passed away in 2013. "The LEGO Movie" built a strong enough foundation in story and humor to nab the third spot on the Rotten Tomatoes' list. Check out the best reviewed movies of 2014 below.

Filmed over the course of 12 years, director Richard Linklater made cinema history as he depicted the adolescence and growing of a young Texas boy. "The closest thing to a lived life that fictional cinema has yet produced," said Joe Williams of the St. Louis Post-Dispatch.

Documenting the life of larger-than-life Chicago Sun-Times film critic Roger Ebert, "Life Itself" captures the incredible story of the man whose own story was just as endearing as those he reviewed at the movies. "A tribute and historical perspective on the man behind a pop-cultural phenomenon," writes Liam Lacey of Globe and Mail.

Built upon a foundation of clever humor and visually dazzling, LEGO-inspired CGI animation, "The LEGO Movie" was a true blockbuster and huge critical hit. "This is truly a movie that children and their parents can both enjoy for different reasons," writes James Berardinelli of ReelViews.

Focusing on the relationship between a drumming prodigy and his abusive instructor who pushes him to deadly lengths for success, "Whiplash" made a huge splash at the 2014 Sundance Film Festival, taking home the U.S. Dramatic Grand Jury prize and the Audience Award. "Oh, yes. It's that good," writes Ty Burr of the Boston Globe.

From Chilean director Sebastin Lelio, "Gloria" tells an emotionally uplifting story of a woman navigating single life in her golden years. ""Gloria" is that rare work, a truly adult film. By its end, you want to cheer the simple act of living," writes Tom Long of Detroit News.

Six years after the death of her husband, a single mother tries to calm her son's fears of a lurking monster, only to discover that something truly sinister may be haunting her in this top notch horror story. "Sometimes you go to a movie and know from the first image that whoever made it knows what she's doing. You don't need convincing. You're there with her. Jennifer Kent's The Babadook is like that," writes Wesley Morris of Grantland.

Jake Gylenhaal stars as a creepy, ambitious LA freelance cameraman in this chilling crime thriller that serves equal parts character study with apt criticism on the "if it bleeds, it leads" news mentality. "True to its title, creeps under the viewer's skin much like the predatory title character, who restlessly cruises through this modern-day media allegory like Travis Bickle's long-lost, hyper-wired West Coast cousin," writes Ann Hornaday of the Washington Post.

A volatile young inmate is transferred to the same facility where his father is being held, and tries to survive prison gangs and corruption with the help of a young volunteer prison psychotherapist in this riveting drama. "The British prison movie Starred Up has the excitement of a nonstop psychological cage fight, but its goal is enlightenment, not terror or cheap thrills," writes Michael Sragow of the Orange County Register.

This imaginative animated film from Japanese director Isao Takahata was lauded for its gorgeous animation and rich narrative structure. "With no bombast whatsoever, The Tale of the Princess Kaguya manages to stir the soul," writes Randy Myers of the San Jose Mercury News.

Using clay figures and archival footage, director Rithy Panh manages to recreate the atrocities committed during Cambodia's Khmer Rouge from 1975 to 1979 in this emotionally sweeping and unconventional documentary. "As an examination of memory and experience and how they shape us, "The Missing Picture" is meaningful beyond its specific subject matter," writes Christy Lemire of RogerEbert.com.
Related topics:
arts & entertainmentdistractionmoviesmovie reviewmovie news
Copyright © 2020 KFSN-TV. All Rights Reserved.
DISTRACTION

It's Walt Disney's birthday! 5 facts about the legendary creator