The very best movies screening in Clovis this week 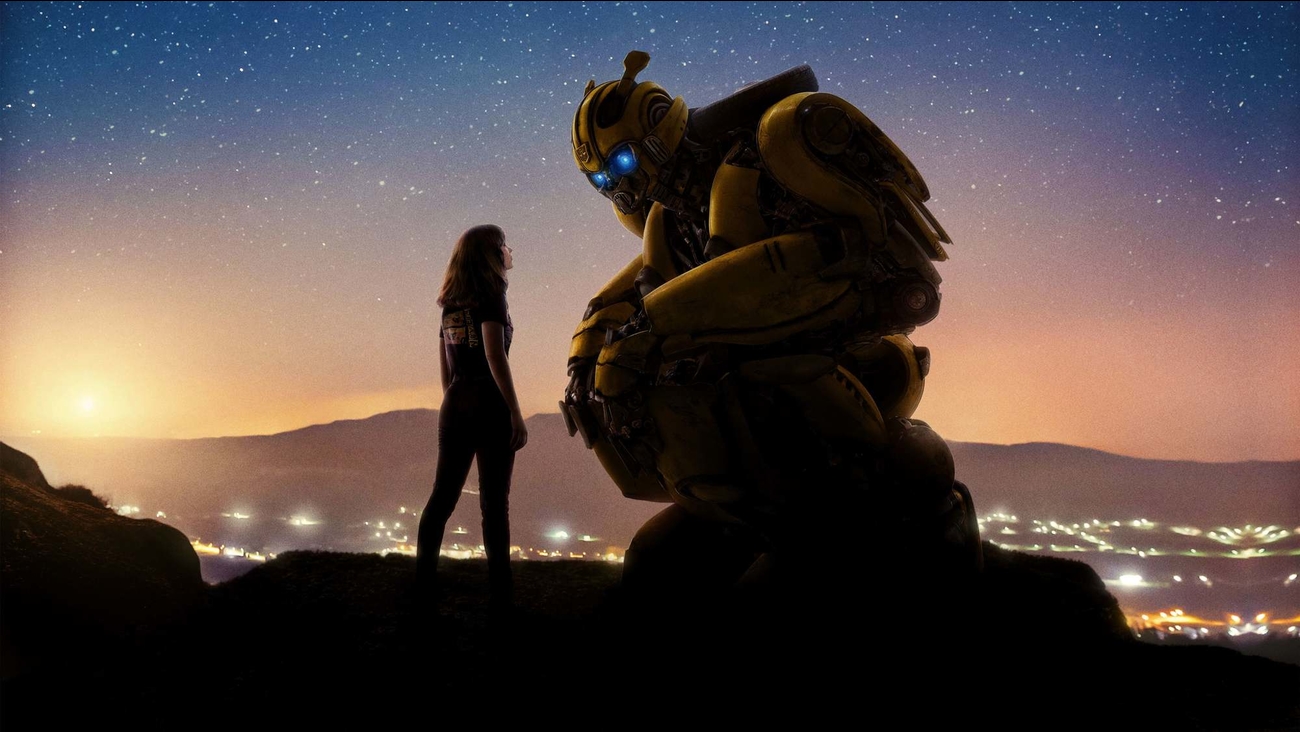 Want to see a movie, but not sure what's worth your time (and money)? Take a look at this week's lineup of acclaimed movies showing on the big screen in and around Clovis.

With a Tomatometer Score of 93 percent and an Audience Score of 78 percent on Rotten Tomatoes, "Bumblebee" has garnered plenty of praise since its release in December of 2018. ReelViews's James Berardinelli said, "The movie works in large part because of the depth of Steinfeld's performance. We haven't seen such a well-realized character in any of the other Transformers movies," while David Fear of Rolling Stone noted, "Imagine if John Hughes made a Transformers movie. Or: Think E.T., but with auto parts."

The Kid Who Would Be King

Old-school magic meets the modern world when young Alex stumbles upon the mythical sword Excalibur. He soon unites his friends and enemies, and they become knights who join forces with the legendary wizard Merlin. Together, they must save mankind from the wicked enchantress Morgana and her army of supernatural warriors.

With a Tomatometer Score of 90 percent and an Audience Score of 78 percent on Rotten Tomatoes, "The Kid Who Would Be King" has proven a solid option since its release on Jan. 25. "It falls short of enchanting but it's never less than fun and likable. Watch it through the eyes of your inner teenager and you'll have a blast," according to Philip De Semlyen of Time Out, while the Wall Street Journal's Joe Morgenstern said, "It's a charming notion, worked out zestfully by the writer-director, Joe Cornish, until the charm falls victim to familiar CGI Halloweenery."

A Dog's Way Home chronicles the heartwarming adventure of Bella, a dog who embarks on an epic 400-mile journey home after she is separated from her beloved human.

With a Tomatometer Score of 61 percent and an Audience Score of 76 percent on Rotten Tomatoes, "A Dog's Way Home" is well worth a watch. "Heartwarming, mildly funny, and occasionally thrilling without ever being anything more than just fine," noted Chris Nashawaty of Entertainment Weekly, while RogerEbert.com's Tomris Laffly said, "A good dog movie with its heart in the right place."

Singer Freddie Mercury, guitarist Brian May, drummer Roger Taylor and bass guitarist John Deacon take the music world by storm when they form the rock 'n' roll band Queen in 1970. Hit songs become instant classics. When Mercury's increasingly wild lifestyle starts to spiral out of control, Queen soon faces its greatest challenge yet - finding a way to keep the band together amid the success and excess.

With a Tomatometer Score of 61 percent and an Audience Score of 87 percent on Rotten Tomatoes, "Bohemian Rhapsody" is well worth a watch. NPR's Bob Mondello said, "As for Freddie Mercury, is this his real life? Is this just fantasy - not sure that really matters either. When Malek's strutting like a peacock, this movie is a decently amusing escape from reality," and the New Yorker's Richard Brody said, "Malek does an impressive job of re-creating Mercury's moves onstage, but the core of the performance is Malek's intensely thoughtful, insight-rich channelling of Mercury's hurt, his alienation and isolation even at the height of his fame."