The very best movies screening in Hanford this week 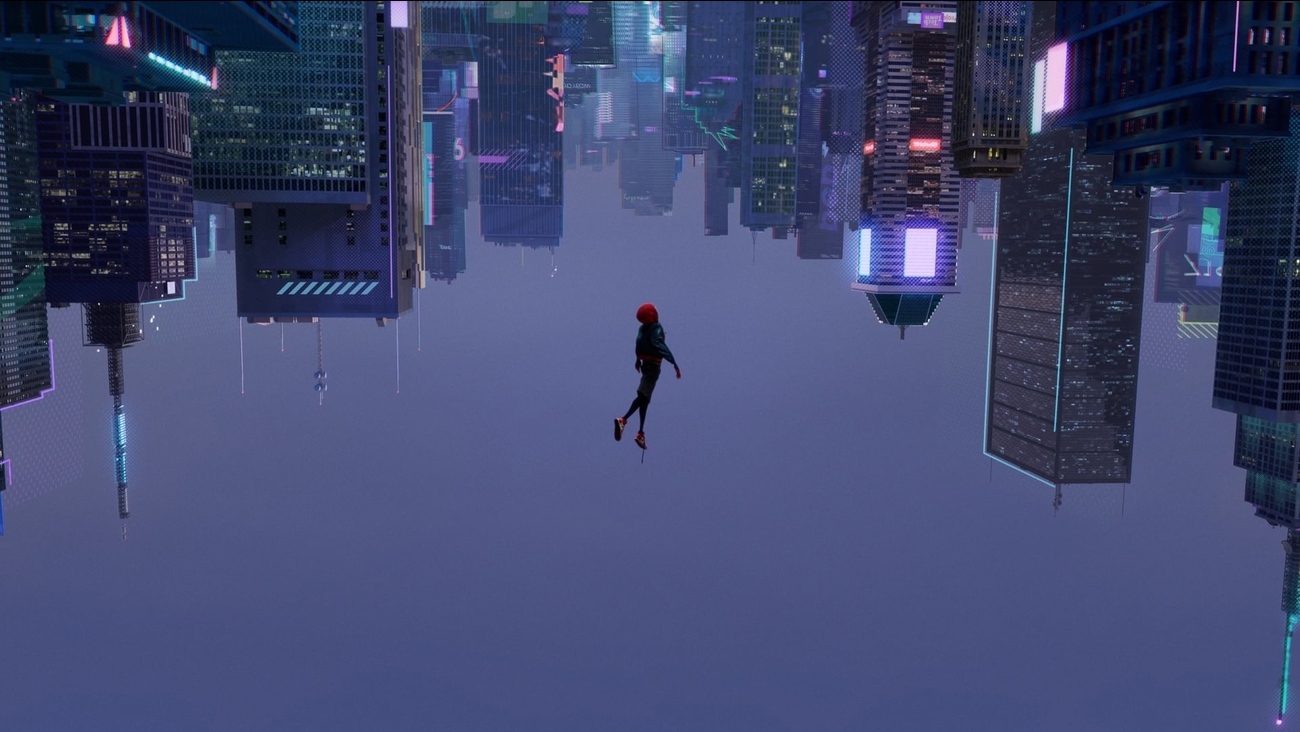 In the age of streaming entertainment, it can be hard to leave the couch. But movie theaters still offer a special experience for those willing to get out of the house. Want to see what's out there? Don't miss this week's lineup of acclaimed movies showing on the big screen in and around Hanford.

Miles Morales is juggling his life between being a high school student and being a Spider-Man. When Wilson "Kingpin" Fisk uses a super collider, others from across the Spider-Verse are transported to this dimension.

With a Tomatometer Score of 97 percent and an Audience Score of 94 percent on Rotten Tomatoes, "Spider-Man: Into the Spider-Verse" has been a must-watch since its release in December.

The New York Times' Lawrence Ware said, "This film manages the delicate feat of embracing its source material while also satirizing it," while David Sims of the Atlantic noted, "The latest entry in a fully saturated genre that somehow, through sheer creative gumption, does something new."

You can catch it at Cinemark Movies 8 (1669 W. Lacey) through Tuesday, March 5. Click here for showtimes and tickets.

With a Tomatometer Score of 92 percent and an Audience Score of 94 percent on Rotten Tomatoes, "How to Train Your Dragon: The Hidden World" has garnered plenty of praise since its release on Feb. 22.

The movie "brings the franchise to a close with an affectionate chapter that continues the adventures of the Viking boy-turned-chief Hiccup (Jay Baruchel) and his faithful dragon Toothless," noted Jake Coyle of the Associated Press.

Catch it on the big screen at Cinemark Movies 8 (1669 W. Lacey) through Wednesday, March 6. Click here for showtimes and tickets.

For a long time, Natalie, an Australian architect living in New York City, had always believed that what she had seen in rom-coms was all fantasy. But after thwarting a mugger at a subway station only to be knocked out while fleeing, Natalie wakes up and discovers that her life has suddenly become her worst nightmare -- a romantic comedy -- and she is the leading lady.

With a Tomatometer Score of 69 percent and an Audience Score of 58 percent on Rotten Tomatoes, "Isn't It Romantic" is well worth a watch.

"Unlike other movies where women bang their heads, this one's got a brain," noted Johnny Oleksinski of the New York Post, while New York Magazine/Vulture's Bilge Ebiri said, "It's the 'Inception' of rom-coms. Sort of."

Get a piece of the action at Cinemark Movies 8 (1669 W. Lacey) through Thursday, Feb. 28. Click here for showtimes and tickets.

Collegian Tree Gelbman wakes up in horror to learn that she's stuck in a parallel universe. Her boyfriend Carter is now with someone else, and her friends and fellow students seem to be completely different versions of themselves. When Tree discovers that Carter's roommate has been altering time, she finds herself once again the target of a masked killer.

Salon's Matthew Rozsa said, "It is instead that rarity -- a sequel that is both better than the original and manages to retroactively improve that movie," and the Chicago Reader's Ben Sachs said, "Like its predecessor, the movie has a broad sentimental streak, but the sentiment feels more thoughtful and heartfelt this time around."

You can catch it at Cinemark Movies 8 (1669 W. Lacey) through Wednesday, March 6. Click here for showtimes and tickets.
---