TLC to perform at Tachi Palace 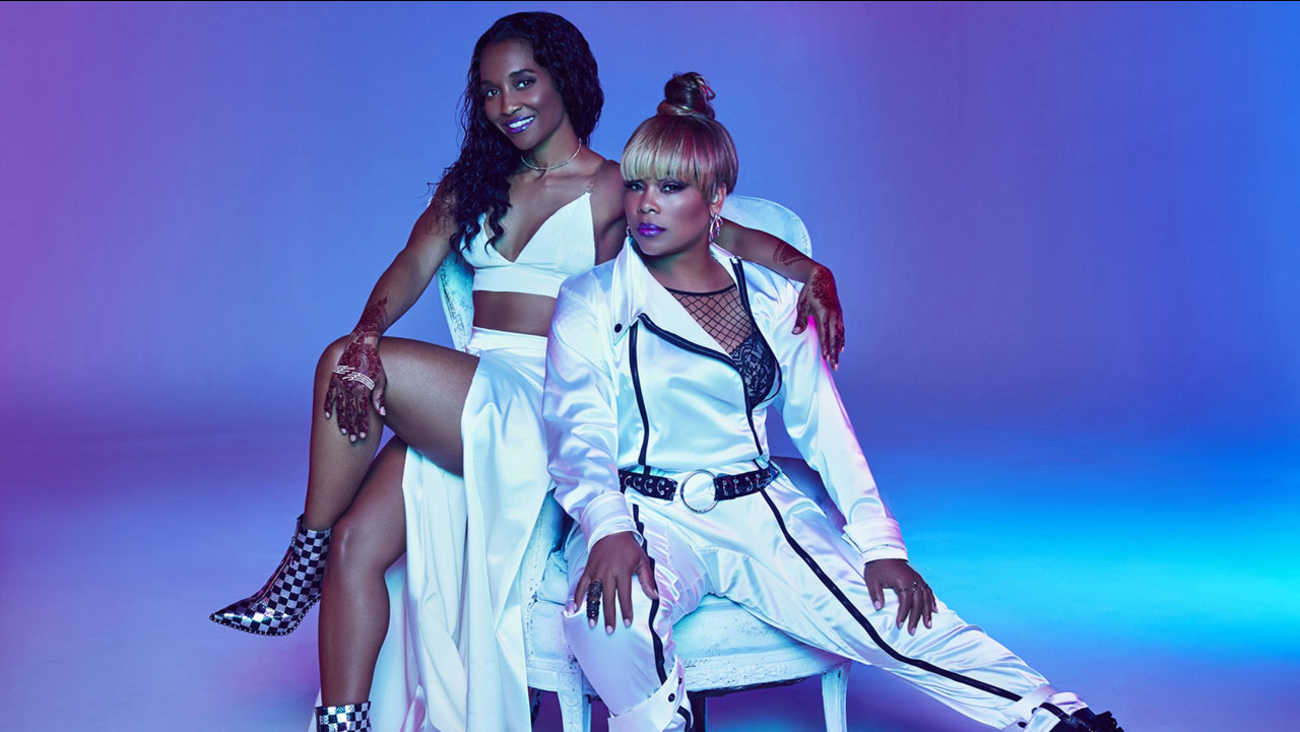 FRESNO, Calif. (KFSN) -- With hits including "Waterfalls," "No Scrubs," and "Unpretty" TLC is one of the most successful girl groups of all time.

Tickets are on sale now for the Grammy Award-winning group TLC on June 7th at Tachi Palace.

TLC has sold more than 65 million albums since they originally formed in 1990. During the 90's they had 10 top-10 hits, including four number one singles; "Creep," Waterfalls," No Scrubs," and "Unpretty."

Following the death of Lisa "Left Eye" Lopes in 2002, TLC has continued as a duo with Tionne "T-Boz Watkins" and Rozonda "Chilli" Thomas. They released a new self-titled album in 2017.