KABC
By Leanne Suter and Gabrielle Moreira
LOS ANGELES -- Horror movie maestro Wes Craven, who directed films such as "Scream" and "Nightmare on Elm Street," has died at the age of 76.

Craven, a native of Cleveland, was battling brain cancer and died in his Los Angeles home around 1 p.m. Sunday. His family released a statement that said he was "surrounded by love, in the presence of his family" at the time of his death.

He directed his first feature film "The Last House on the Left" in 1972. He went on to create the franchise for "A Nightmare on Elm Street" in 1984 and the 1996 slasher hit "Scream," which resulted in a trilogy.

In addition to horror and thriller films, Craven stepped out of the box to direct the drama "Music of the Heart," which earned Meryl Streep an Oscar nomination in 1999. He also directed a romantic comedy segment in "Paris Je T'aime" in 2006.

His friend and fellow director, writer and producer, M. Shawn Cunningham, said Craven's imagination created a legacy that will frighten fans for generations.

"He was wired in a special way that he had access to his dreams and his unconscious and then he was able to share that. It made his work very special," he said.

Cunningham added that Craven will be remembered by friends and family for his wit, warmth and laughter.

An upcoming feature film, "The Girl in the Photographs," is set to premiere at the 2015 Toronto Film Festival.

Craven is survived by an older sister and his wife, producer Iya Labunka, their son, daughter and stepdaughter, and three grandchildren. 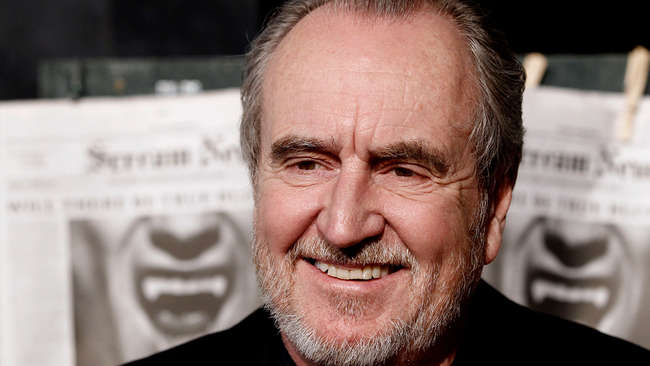