What movie should you go see today? 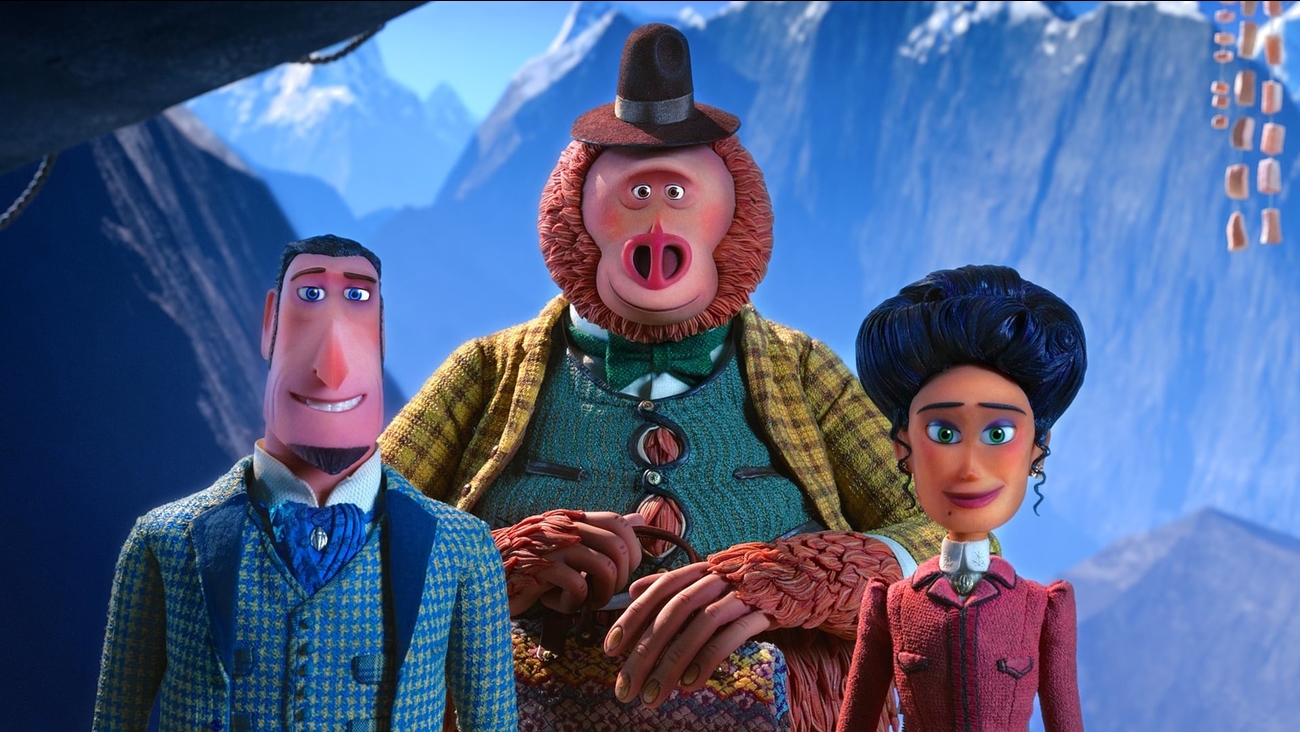 In the market for high-caliber entertainment? Don't miss this week's lineup of acclaimed movies showing on the big screen in and around Fresno.

Husband and wife Gabe and Adelaide Wilson take their kids to their beach house expecting to unplug and unwind with friends. But as night descends, their serenity turns to tension and chaos when some shocking visitors arrive uninvited.

With a Tomatometer Score of 94 percent and an Audience Score of 66 percent on Rotten Tomatoes, "Us" has garnered plenty of praise since its release on March 22. BuzzFeed News's Alison Willmore said, "'Us' revolves around an allegory that's more elastic and resistant to parsing than megahit 'Get Out,'" while Ben Sachs of the Chicago Reader noted, "... it achieves an insidious, lingering effect that's rarer in the horror genre."

Want to see for yourself? It's playing at Regal Manchester (2055 E. Shields Ave.) through Sunday, April 28; and Regal Edwards Fresno and IMAX (250 Paseo del Centro) through Wednesday, May 1. Click here for showtimes and tickets.

The story of Steve, an Adelie penguin, on a quest to find a life partner and start a family. When Steve meets with Wuzzo the emperor penguin they become friends. But nothing comes easy in the icy Antarctic.

With a Tomatometer Score of 90 percent and an Audience Score of 81 percent on Rotten Tomatoes, "Penguins" has been getting attention since its release on April 17.

"It took 16 cinematographers three years to capture the stunning images in this doc about an Adelie penguin (anthropomorphically voiced by Ed Helms) coming of age during a freezing Antarctic spring. Go for the film's thrilling sense of wonder," noted Peter Travers of Rolling Stone, while the Globe and Mail's Brad Wheeler said, "A sweet, playful coming-of-age documentary"

It's screening at Regal Manchester (2055 E. Shields Ave.) through Sunday, April 28 and Regal Edwards Fresno and IMAX (250 Paseo del Centro) through Wednesday, May 1. Click here for showtimes and tickets.

A boy is given the ability to become an adult superhero in times of need with a single magic word.

With a Tomatometer Score of 90 percent and an Audience Score of 88 percent on Rotten Tomatoes, "Shazam!" has been getting attention since its release on April 5. Time Out's Joshua Rothkopf said, "For a long, glorious stretch, 'Shazam!' plays like the anti-Nolan antidote it is," and Salon.com's Matthew Rozsa noted, "'Shazam!' is the funniest, sweetest and most innocent movie in the DC Extended Universe -- a sign that it is at last ready to compete with Marvel."

Get a piece of the action at Regal UA Broadway Faire (3351 W. Shaw Ave.) through Wednesday, May 1 and Regal Manchester (2055 E. Shields Ave.) through Sunday, April 28. Click here for showtimes and tickets.

The charismatic Sir Lionel Frost considers himself to be the world's foremost investigator of myths and monsters. Trouble is, none of his small-minded, high-society peers seems to recognize this. Hoping to finally gain acceptance from these fellow adventurers, Sir Lionel travels to the Pacific Northwest to prove the existence of a legendary creature known as the missing link.

With a Tomatometer Score of 89 percent and an Audience Score of 69 percent on Rotten Tomatoes, "Missing Link" has proven a solid option since its release on April 12. Boston Globe's Tom Russo said, "Stick around for the end credits to get a behind-the-scenes glimpse of the heroes' elephant ride across India. The animators particularly strive to offer a fresh take on their final destination," while David Sims of the Atlantic stated, "Amid the noisy, epic action of most kid-oriented features, this film's story is clear and effective: a sweet-hearted narrative of how friendship can broaden one's horizons."