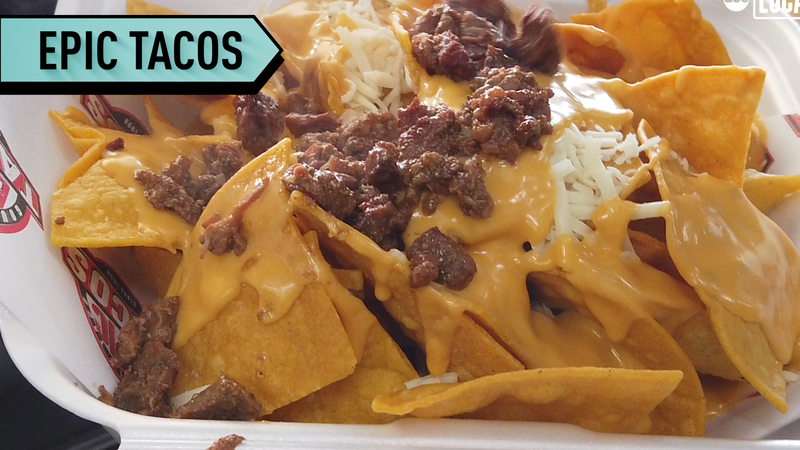 This taco food truck is EPIC

LOS ANGELES -- Sandra and Edgar Ruiz turned their restaurant dreams into a reality with Epic Tacos.

Initially, when the couple started their food truck Epic Tacos in 2016 they were only catering and doing events or festivals. However, the pandemic forced them to adjust.

"When the whole pandemic happened, all of that stuff, all of that ended, they literally... our phones went off the hook, maybe three days back to back, just everybody wanted to cancel other events or weddings, everything because nobody knew what was gonna happen. We had the whole year planned out, and in a matter of a couple of days, everything all of my calendar was wiped out," said Edgar Ruiz, co-owner of Epic Tacos.

They had never set up shop on the street before, but they say fortunately people came to enjoy their freshly made tacos.

"I recommend to taste the shrimp tacos and al pastor...that's the best," said customer Miguel Bermudez.