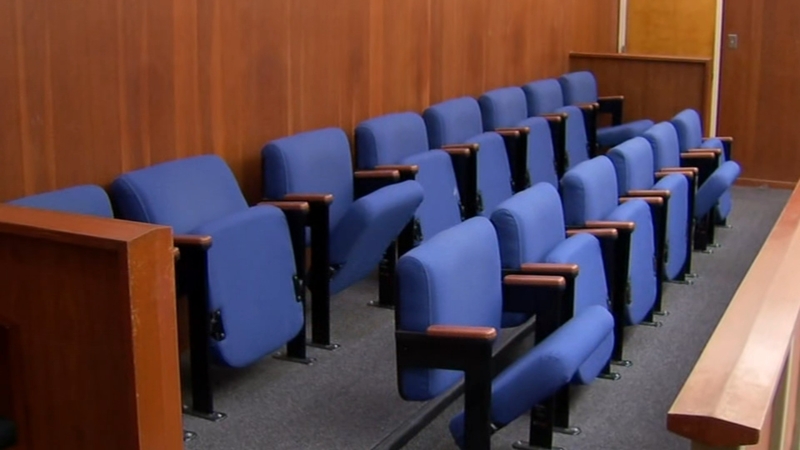 It's a complex case, he says, and the death penalty is on the table.

"They're aware of that from the beginning," Lee said. "It's much more difficult a task for the jurors to take on than a simple case where they can just kind of pass on the punishment to the court."

Sandoval shot and killed her ex-husband and Exeter police officer Daniel Green in February of 2015.

If jurors convict her of first-degree murder and the special circumstance of lying in wait, the trial will enter the penalty phase, where they will decide if she should be sentenced to death or life in prison without the possibility of parole.

But jurors won't be making any decisions for at least another ten days, as their deliberations were put on pause for the Thanksgiving week.

Lee says it's not an ideal situation.

Because even though jurors are repeatedly told not to talk about the case, there's always the risk they could be influenced by a source outside of the courtroom.

"That type of break increases the dangers of outside sources contaminating the jurors, and that's something everybody wants to avoid," Lee said. "And it's increased when you have a delay of a week."