Ex-Marine charged over weapons found in his truck: police 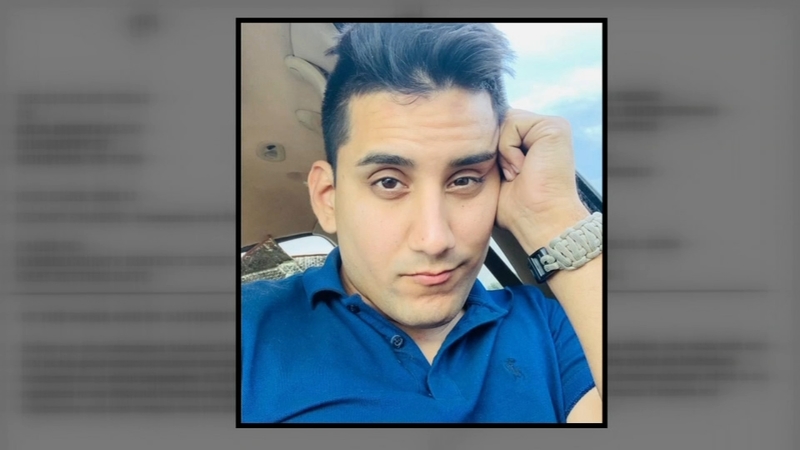 HOUSTON, Texas -- A former Marine is in jail after being accused of having an illegal silencer on a semi-automatic weapon, tactical gear and papers about school shootings and death.

Rick Montealvo, 28, is charged with possession of a prohibited weapon, a felony. Houston police officers stopped him in north Houston early Thursday morning for not having a license plate on his truck.

They were concerned about what they saw.

"Officers observed a long gun, they believed, tan in color AR-15-style assault rifle, wedged in between the driver's seat and the center console with the muzzle of the weapon pointing downward to the driver's floorboard," a prosecutor read from court documents Thursday night, where Montealvo faced a judge.

The state requested a high bond.

"This is all we get before something horrible happens, so I am asking for a $200,000 bond on this defendant," the prosecutor said.

The former Marine, once stationed at Guantanamo Bay, according to the public defender, was arrested after the traffic stop.

Officers found 12 City of Houston municipal warrants and searched his truck after consent.

According to court records, the officers found a suppressor, commonly known as a silencer, with no serial number and not registered with ATF. Also in the truck, the officers say, were a sniper canopy, camouflage tactical gear, military screen used for hiding from aircraft, and troubling literature about death and school shootings that read, "I'm the white boy who shoots up schools."

The public defender asked for a $2,000 bond, saying he has no criminal history and a job.

The state went much higher, citing extensive documented history of mental illness, which a family member confirms to ABC13.

"He's got his issues and is supposed to be on medication," a relative said.

"I work private security. That's the reason I have all that gear, and I explained that to everyone there," Montealvo told the court.

His next court date is Monday.