KFSN
By Brian Johnson
EXETER, Calif. (KFSN) -- Mornings are busy at Hometown Emporium, a place to meet and dine in Exeter.

So restaurant manager Cassi Alves says she still had to tell her employees about the notice she saw from the city.

It says the water is safe, but that the city didn't follow state-required procedures when testing the water for the bacteria Coliform last year.

In November, they conducted 12 tests when they were supposed to do 15.

In December, they did nine when they were supposed to do 12.

Alves says she's not concerned, but she wanted to know what went wrong.

"I'd like to know why, you know," Alves said. "Just for my curiosity."

But he believes the city's water supply is safe and was never unsafe when the mistakes were made.

All of the samples that were taken in November and December were absent of Coliform.

In October, Frost says some changes occurred, which created some confusion.

A longtime employee retired, and the city hired an outside company to oversee the testing process.

"We've interviewed staff," Frost said. "Some was our procedures, some was the testing company was unclear what they've done, people that should have reported things...regardless, we have to take responsibility, we did it wrong, we failed to do all the testing to the level we were supposed to do."

Frost says part of the problem was employees thought they could do the tests at a different time.

However, it's clear now that the tests need to be conducted three times every week, even if that week is short. 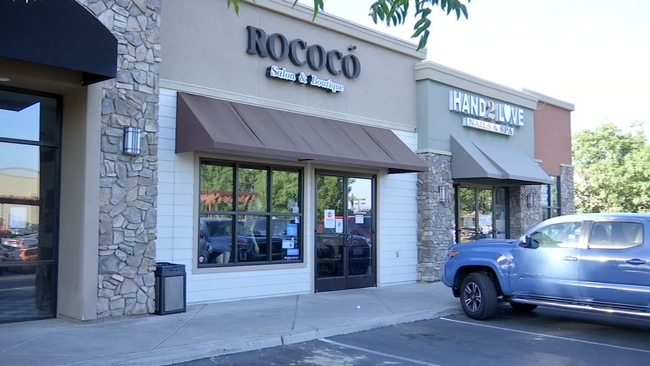 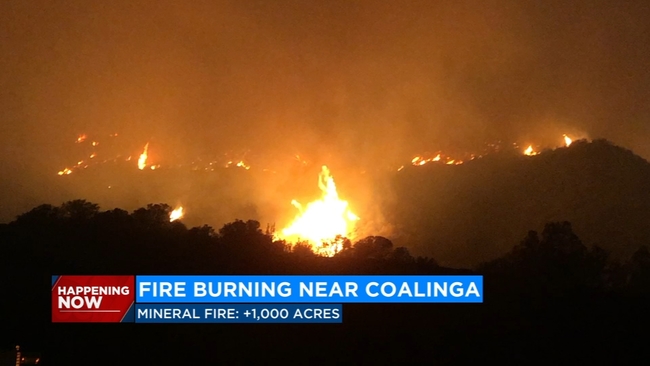