The ex-wife of Exeter Police Officer Daniel Green was booked into jail after being accused of murdering him in his own home.

VISALIA, Calif. (KFSN) -- The ex-wife of an Exeter police officer was booked into jail after being accused of murdering him in his own home.

Authorities announced the arrest of Erika Sandoval, 28, at a news conference Saturday evening after serving a search warrant at her home in Visalia. They say Sandoval shot and killed her ex-husband, Daniel Green, 31. The Exeter police officer was found dead in his Goshen home on Friday.

Investigators say Sandoval is the sole person responsible for the shooting death of her ex-husband. The bloody ending to a failed marriage was discovered Friday when Green didn't show up for work.

"Because of that, officers from his agency went to his house in an effort to find him and locate him and make sure he was OK," said Tulare County Sheriff Mike Boudreaux.

But what they found was a fellow officer shot to death in his own home. Exeter Police Chief Cliff Bush says Green was on a three-day break before missing his shift Friday, so it's unclear how long Green had been dead before anyone found him.

"As you would suspect, a small department like ours is family, so this hurts deeply. We're all grieving right now. We're still all in a state of shock," said Bush.

Detectives say Sandoval and Green divorced two years ago. But this isn't the first violent case between the two exes. Green was arrested but never convicted of a domestic violence charge brought on by Sandoval several years ago.

They shared a 2-year-old son, who is now in the care of other family members.

When we knocked on the suspect's door, her family didn't have any comments about the arrest.

"The district attorney's office has not received the case. They will receive this case come Monday morning, hopefully for an arraignment come Tuesday morning," said Boudreaux.

Now that the sole suspect is in custody, the Exeter Police Department is finding ways to cope with the loss of their colleague.

"Just a well-rounded officer. We're going to feel his loss for a long time," said Bush.

Detectives say they do have a motive behind the murder but can't release that this early in the investigation. 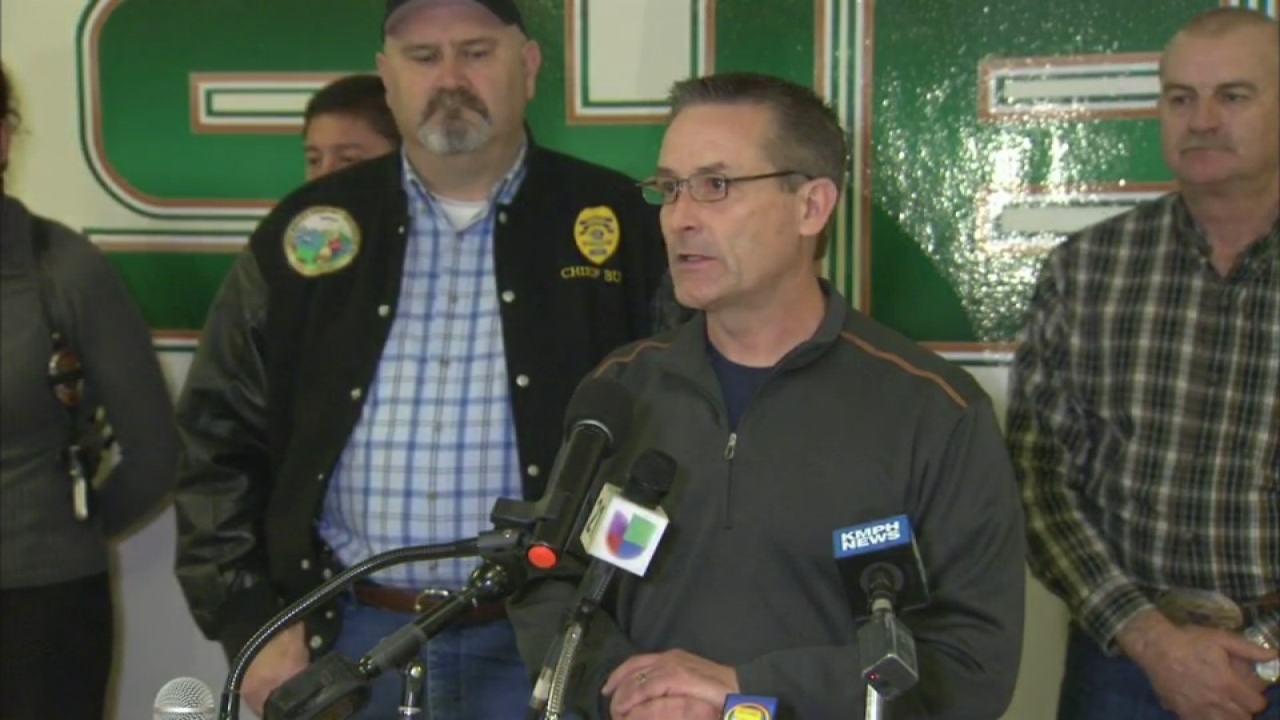 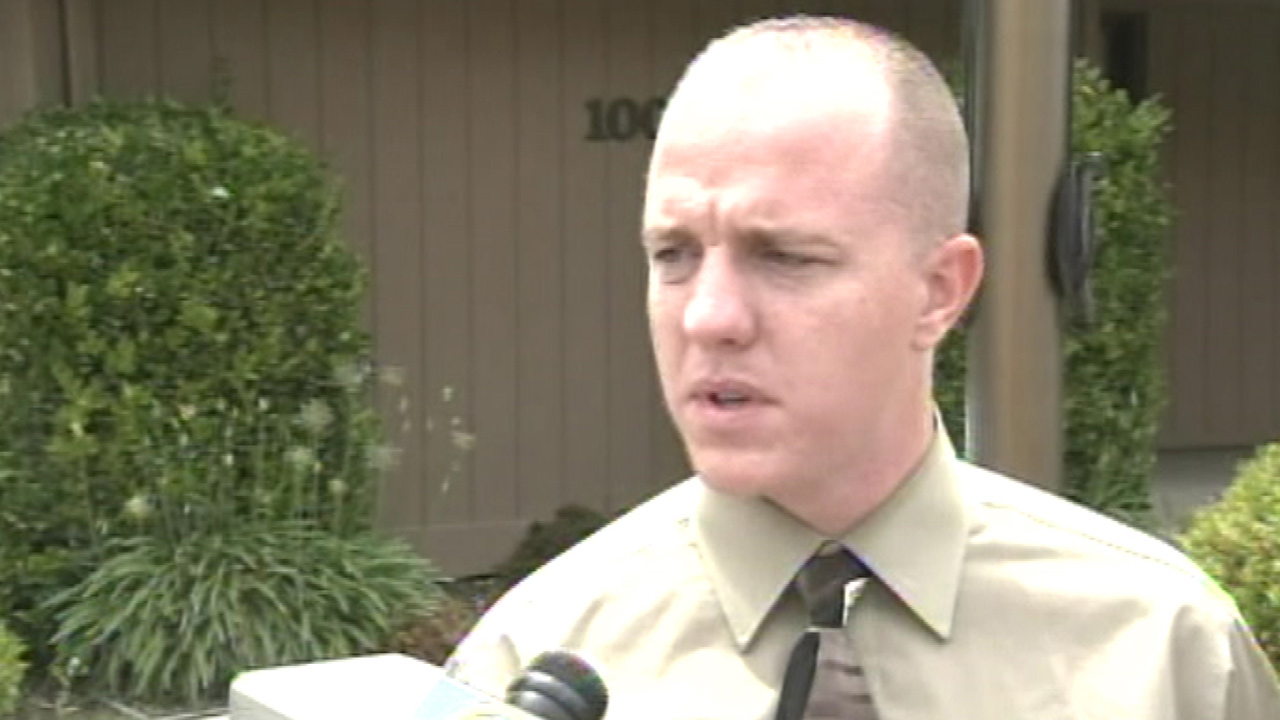 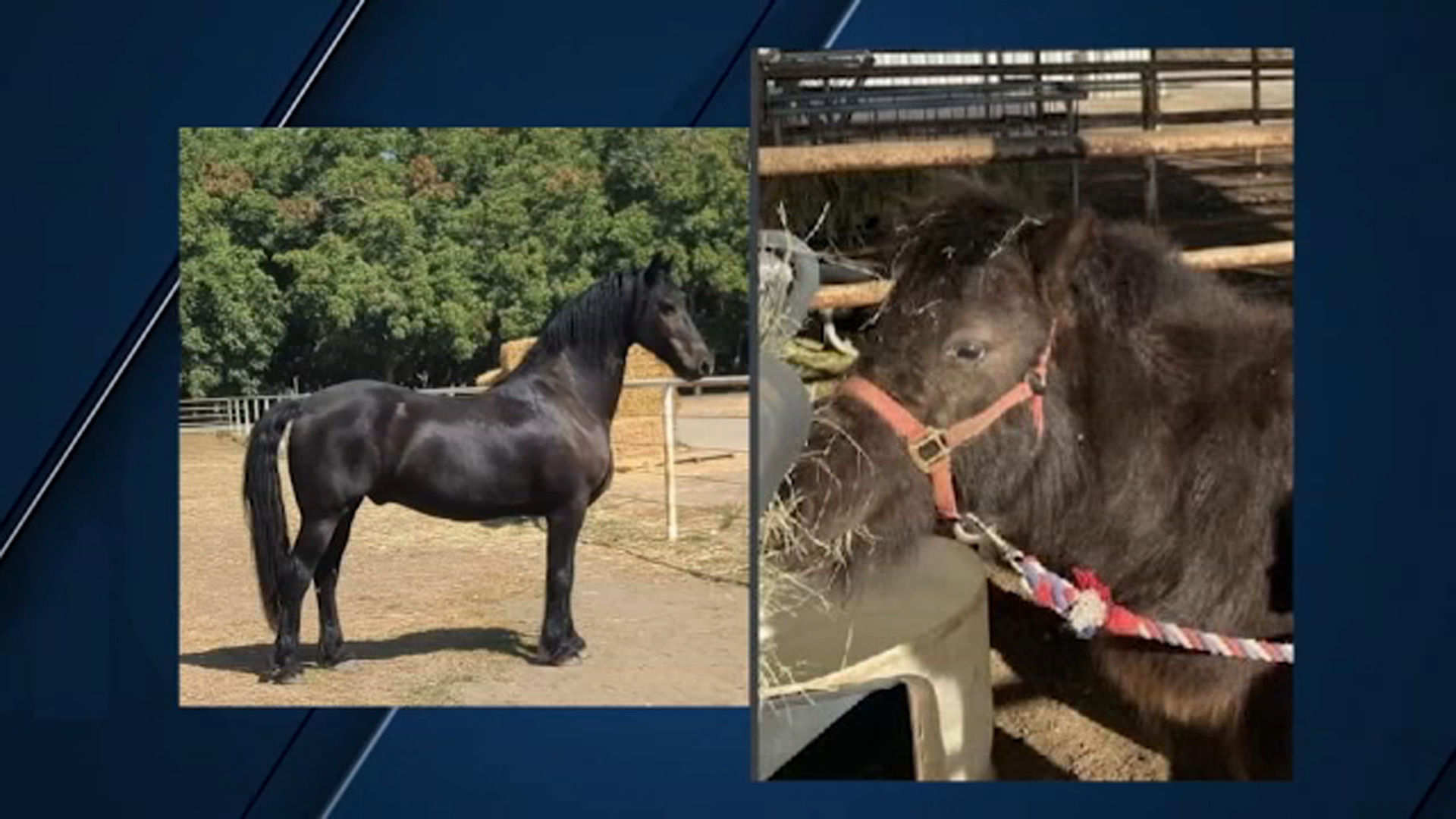 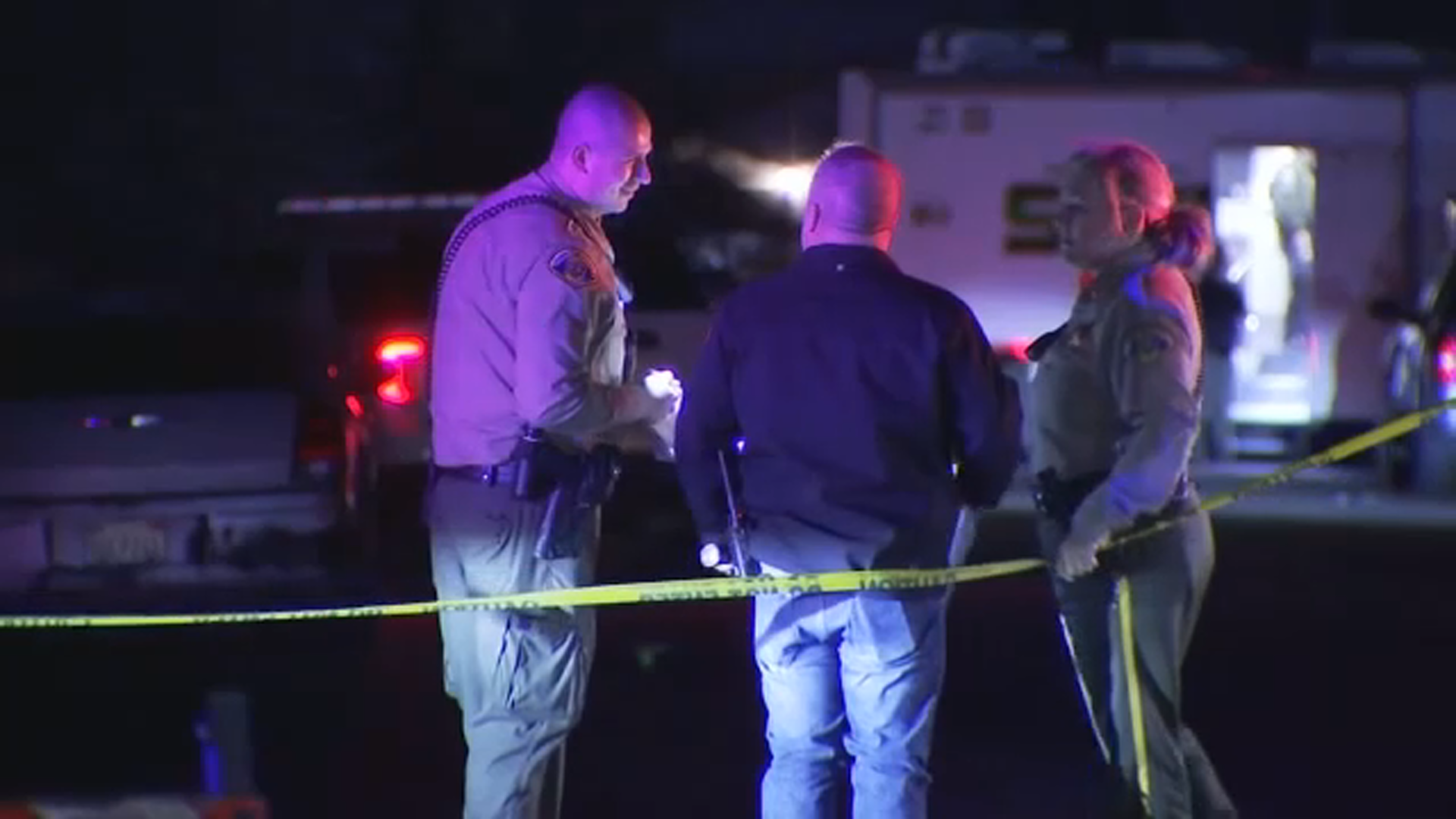 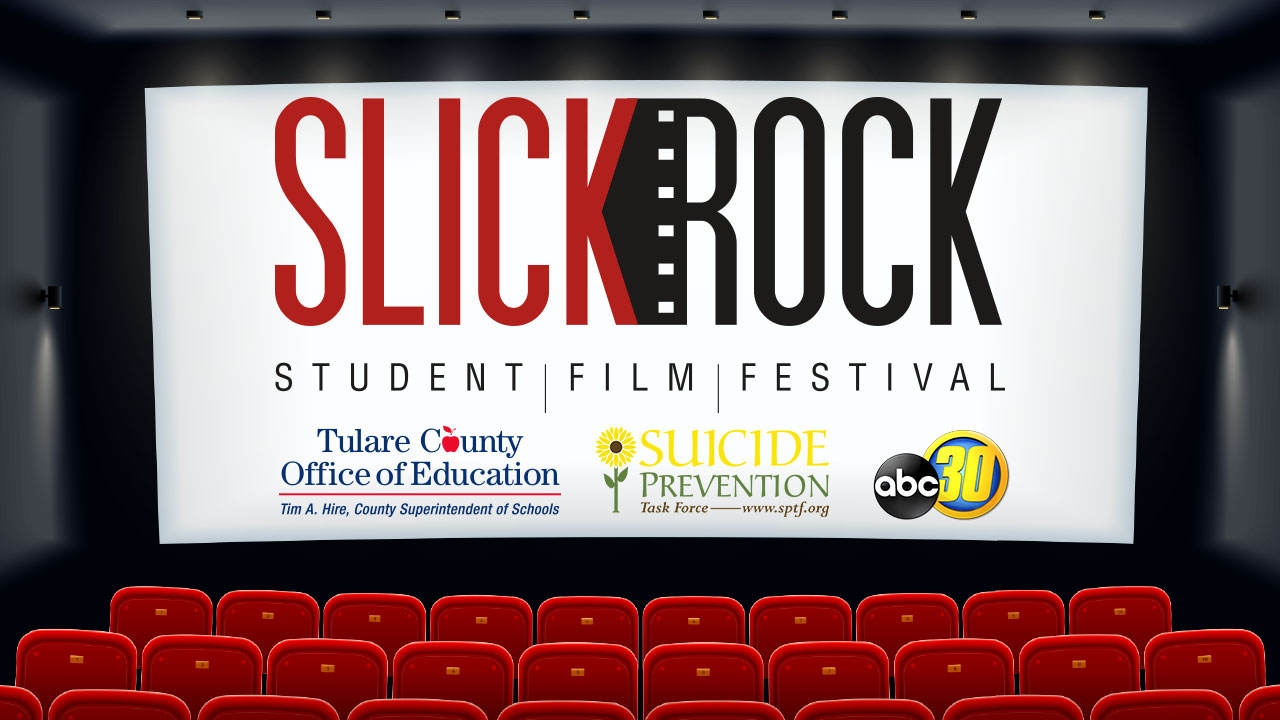 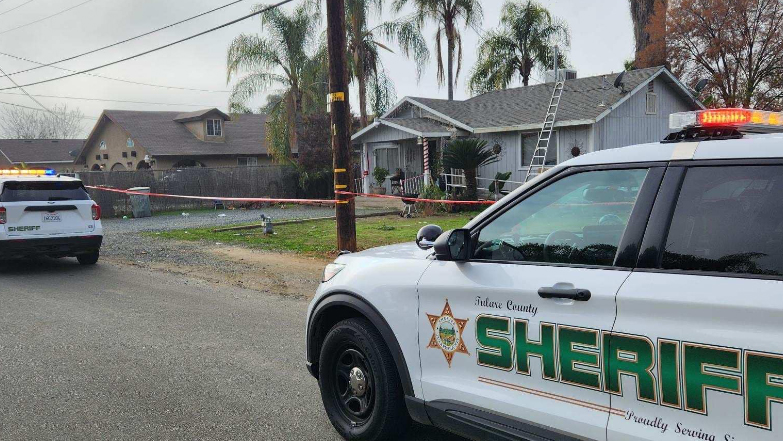