FAMILY FOUND: Toddler dumped at stranger's front door in Spring has been identified 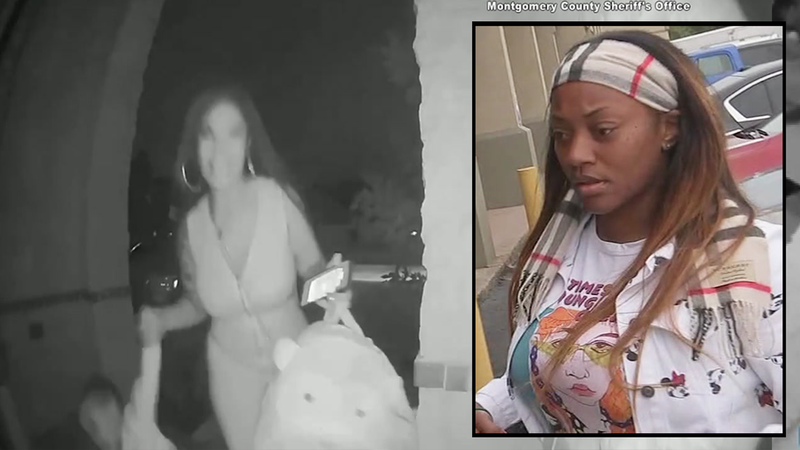 SPRING, Texas -- A little boy was dropped off at a stranger's front door and abandoned by a woman who ran away. About 12 hours later, deputies figured out who the boy is and found his father. 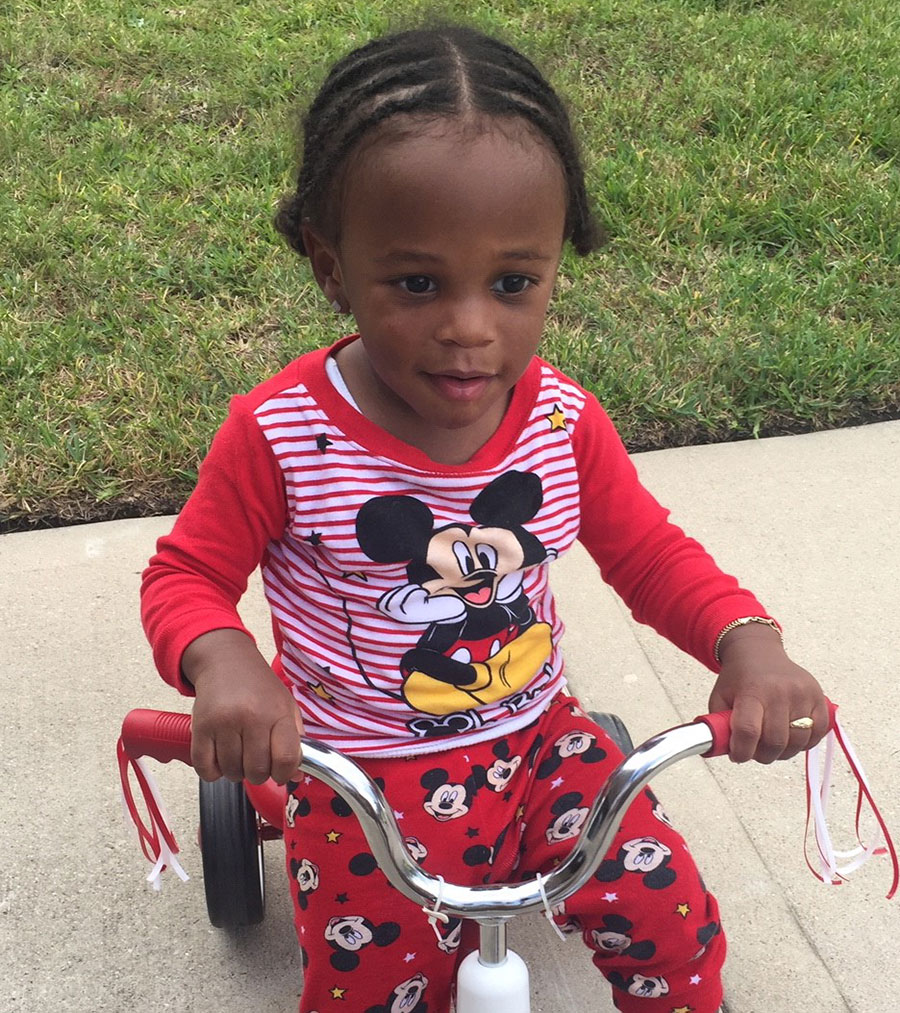 Deputies with the Montgomery County Sheriff's Office confirm that they found the child's family with the help of media partners. The boy's dad lives next door and confirms the child in the video is 2-year-old Royal Prince Simmons.

The situation started when a woman found the toddler left at her door in the 30700 block of Legends Ridge Drive around 8:20 p.m. Wednesday.

The woman called 911 and said that she heard a knock at her door and when she went to answer the door she found a 2-year-old black male child standing there, with no adult.

The resident showed deputies surveillance video that showed a woman arrive at the home in a white passenger car. The suspect could be seen running toward the front door of the home while lifting the child in the air by one arm.

Once the woman gets to the front door she rings the doorbell, knocks on the door and then runs back to her vehicle, abandoning the 2-year-old child and two bags she was carrying. The entire incident lasted 23 seconds.

The suspect is described by authorities as a black woman who appears to be in her mid-20's to early 30's with long hair reaching below her waist.

She has multiple tattoos on her right arm that can be seen in the video.

The child is not hurt and appears to be in good health. Child Protective Services were called to the scene and took custody of the child until he can be reunited with family.

Neighbors concerned about video showing woman who rang doorbell and disappeared in Montgomery Co. She appears to be wearing restraints on her hands.