FRESNO, Calif. (KFSN) -- A woman and her four young children are still in critical but stable condition at Community Regional Medical Center, a day after a deadly house fire in Fresno left two dead.

Fresno fire crews made it to 94 East Sussex Way within four minutes of the first call on Tuesday.

Multiple people were still inside the burning home.

"You had at least four companies. Some were entering in through the front door, some were rescuing through the side window. So it's a team effort and everyone plays a role. They might have one pull someone out and they hand off that child to another firefighter and they started CPR," said Fresno Fire Chief Kerri Donis.

Donis said her crews put themselves in harm's way as they rescued seven people from the thick smoke and raging flames.

On Wednesday, she called the firefighters' actions heroic, crediting them with saving lives.

"In the intensity, in the heat of the moment, in dark hours, not ideal conditions, boy our people really stepped up," she said.

Two people later died at the hospital - 25-year-old Patricia Rodriguez and 31-year-old Nicholas Rodriguez, who are not related.

Nicholas' stepfather Marc Singh knew something was wrong when his wife called him on his way to work.

"She tells me, 'Pull over, pull over'. So I pull over and she said it was Nick and the kids and Gabby. And so we rushed to the hospital," he said.

His girlfriend, Gabrielle Castro, and their four children had similar injuries, but are expected to survive.

"He does everything for his kids. He's always been there for the whole family, even the extended family. Nicholas was that kind of person. He just dropped whatever he was doing and helped out as much as he could," said Singh.

Three years ago, Singh said Nicholas held his younger brother as he died - the victim of a homicide.

Now, Nicholas is gone too.

As his family mourns yet another loss, they said they will work together to care for his girlfriend and their young children. 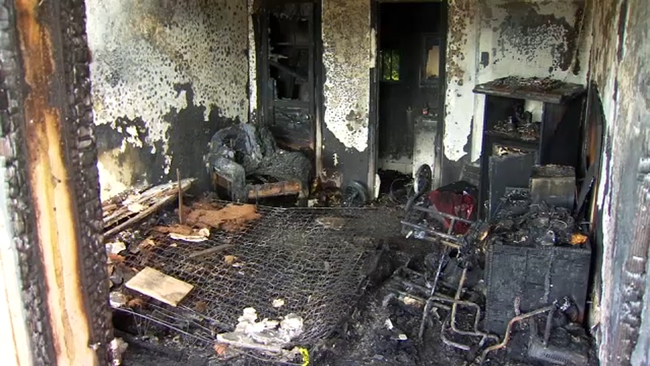 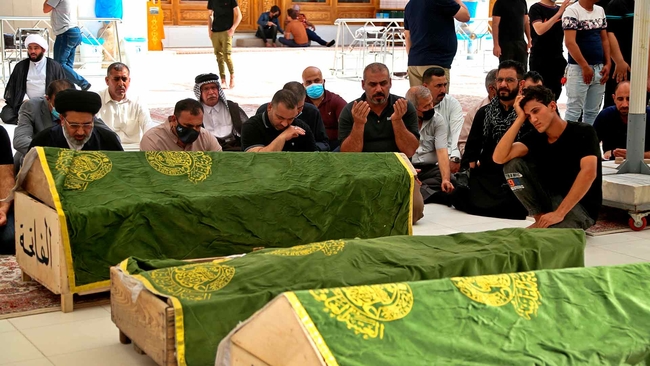 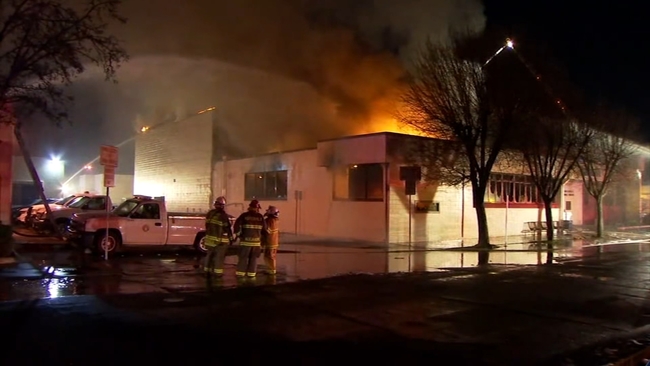