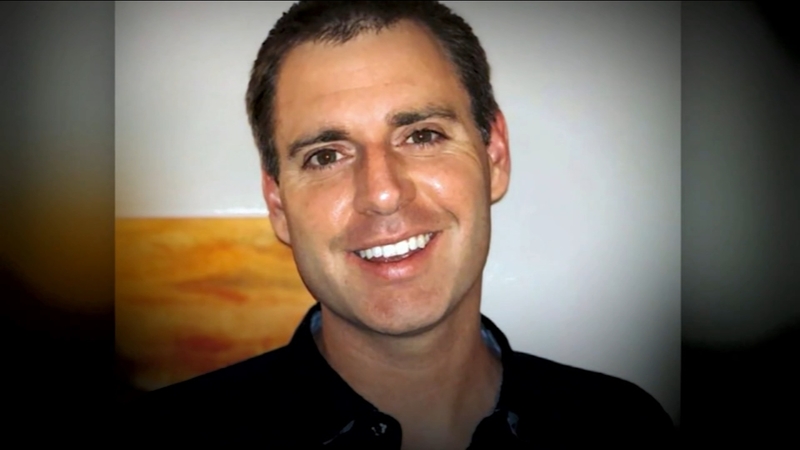 FRESNO, Calif. (KFSN) -- The family of a Central Valley man who was murdered in Southern California is speaking out for the first time.

Fresno native, Tristan Beaudette, was shot while camping in a tent with his two young daughters.

"At least did someone just shoot up in the air and it landed there or did someone target him specifically," said Beaudette's step-dad Terry Krosschell.

That is just one question Krosschell has about the murder of his stepson.

The 35-year-old Edison High School graduate was shot in the head back in June while camping with his two and four-year-old daughters at Malibu Creek State Park.

"They understand that daddy didn't wake up and there was a lot of blood when they woke up with a lot of noise," said Krosschell.

And the noise about who did it is still rumbling.

But now investigators believe they may have the suspect in custody.

42-year-old Anthony Rauda was arrested last week after an intense search in the Malibu Canyon area.

The Los Angeles County Sheriff's Department says he is connected to a series of burglaries and possibly the death of this Central Valley father.

"We are not going to say that yes he is or no he is not we don't have that information yet there will be a lot of work done," said Los Angeles County Sheriff Jim McDonnell. "We've got a weapon in custody, ballistic tests will be performed on that as well as many another scientific test."

That news bringing some hope for Beaudette's family.

"If they can connect him to it at least there will be some sense of relief at least we know we have an idea of what happened," said Krosschell.

However, until authorities give them the closure they need, Beaudette's loved ones hope they will be able to keep his memory alive in his young girls.

"I'm hoping they will stay in camping and the outdoors. I don't want a tragedy like this to stop them from continuing to grow," said Krosschell.

And while this memory at the campground can never be erased, Krosschell knows Beaudette's legacy will live on forever.

Rauda's family tells our sister station, KABC, that he had a history of mental illness and retreated to the Malibu hills because he could not deal with people.