Exhumed remains of 13 Chinese men to be reburied in Nevada 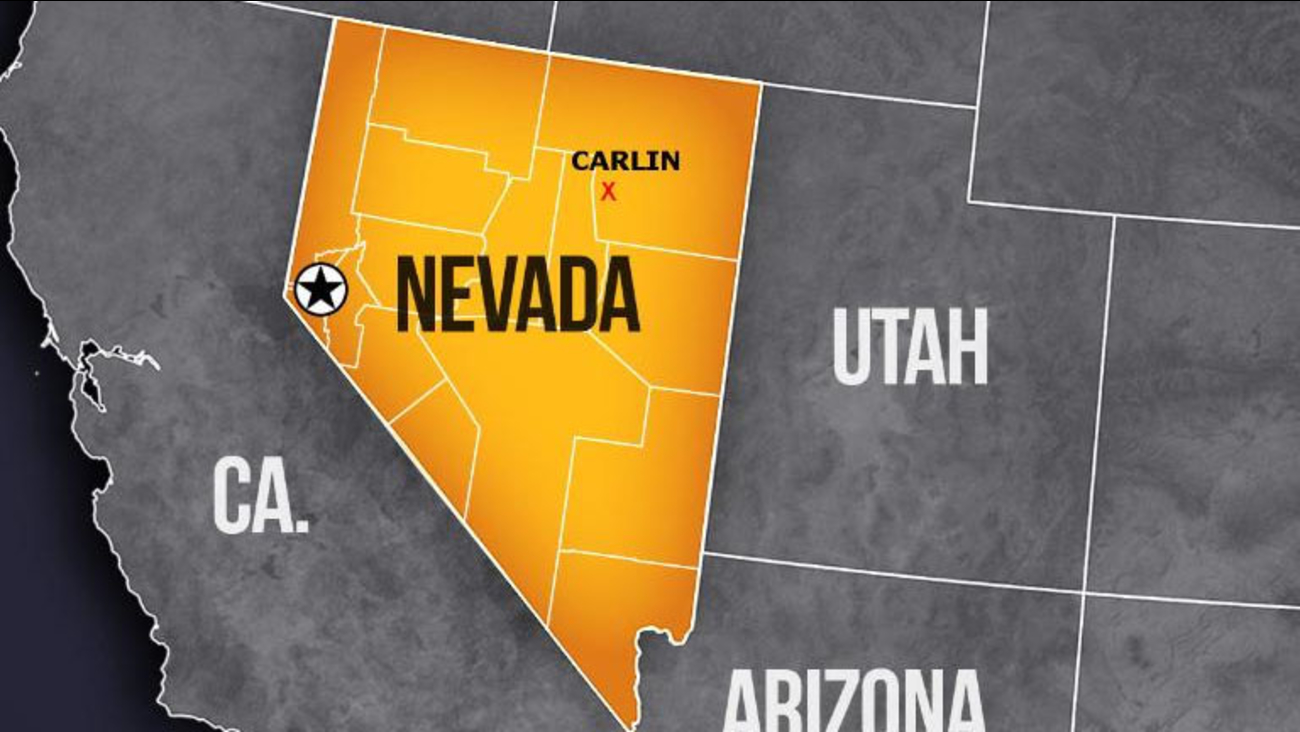 CARLIN, Nev. (AP) -- The remains of 13 Chinese men unearthed in northeast Nevada more than two decades ago will finally be reburied in the Carlin City Cemetery.

The remains will be honored with a traditional Chinese ceremony Tuesday, the Elko Daily Free Press reported. The remains had been sent for archaeological study in 1996.

"They will be laid to rest back where they should have been," said Margaret Johnston, a Carlin City Council member.

Thousands of Chinese immigrants arrived in the western United States to work in mines following the California Gold Rush in 1848, and later, many were hired to construct the Transcontinental Railroad in the 1880s.

A Carlin property owner discovered the remains after doing some digging in November 1996. The caskets were exhumed from the forgotten Chinese cemetery by archaeologists from the Nevada State Museum, the U.S. Forest Service and the Elko County Chapter of the Nevada Archaeological Association.

The finding gained attention because there have been only a few professional archaeological excavations of Chinese cemeteries in the country, said Tim Murphy, a retired archaeologist living in Elko. Most early Chinese immigrants requested that their remains be sent back to China after their deaths.

The men were buried with artifacts like coins, matches, dishes and an opium pipe.

The remains and artifacts were sent to the state museum for examination by physical anthropologists from the Smithsonian Institution. The remains were eventually sent to the anthropology department at the University of Nevada, Las Vegas.

Johnston, other Carlin officials, and Lee Chin pushed the university to return the remains. Chin pleaded for the return in a letter sent to the university earlier this year.

Murphy picked up the remains from the university and drove them back to Carlin.

"UNLV said they wouldn't be doing any more research on them, and they also didn't have a place for them in their physical anthropology department," Murphy said.

Following the burial of the men, the city plans to display their artifacts through the Carlin Historical Society, Johnson said.