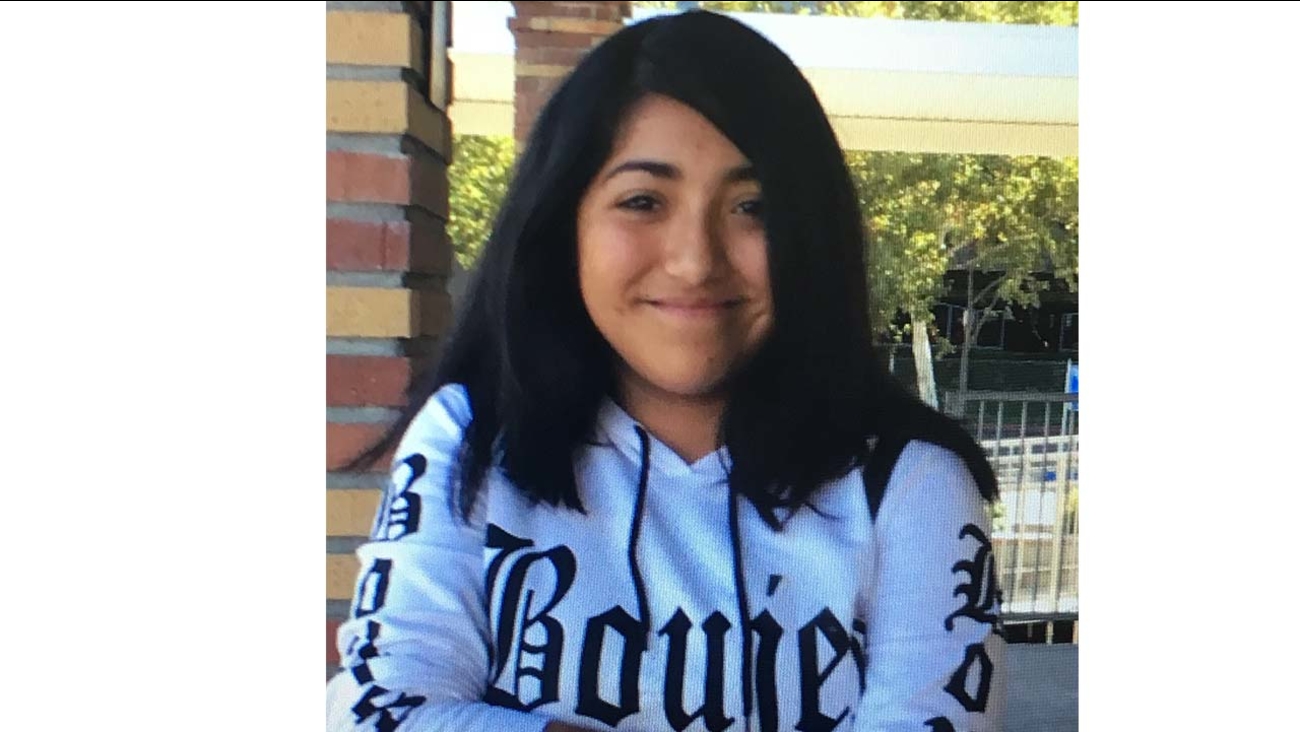 Authorities believe she took off with Edgar Martinez. His age is unknown, but officials say he was romantically involved with Euceda.

The two are likely traveling in a beige or silver vehicle resembling a Nissan Altima. It is likely they are preparing to travel to Washington.