KTRK
HOUSTON, Texas -- A baby girl, only a few hours old, was comforted by firefighters at a station in southwest Houston after they say a woman surrendered her and left without being questioned.

Police say a woman dropped the newborn girl off at Station 21 around 12:30 a.m. Tuesday and left. At this time, officers do not know if the woman was the little girl's mother.

The firemen at the station accepted the baby without questioning her because of the Safe Haven law, also called the Baby Moses law.

"At this point, CPS and HPD juvenile investigators will do a follow-up investigation to see if we can determine circumstances of how the child was dropped off at the fire station," said HPD Lt. Larry Crowson.

Authorities say the newborn girl was taken to Texas Children's Hospital where she was checked out and appears to be fine.

Under the law, EMS stations, fire stations, and hospitals are considered safe places. Parents are legally able to take infants 60 days or younger to the designated safe haven locations and will not be prosecuted.

'Picked up in 90 seconds:' Newborn surrendered in baby box 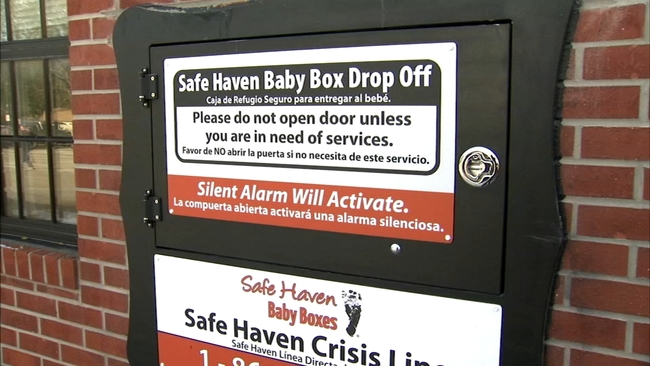 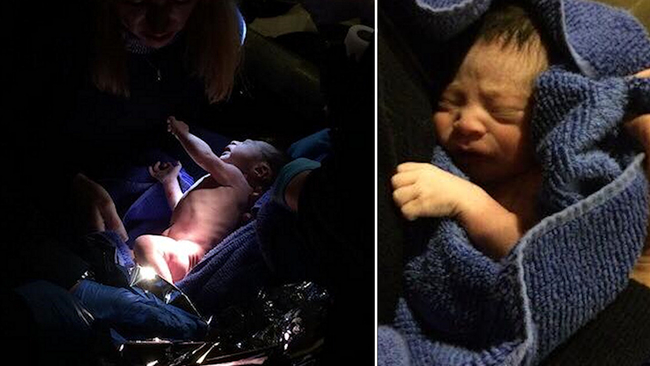 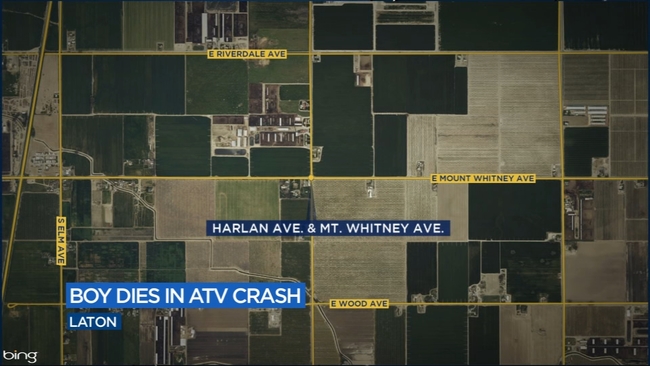