More details to come later Sunday. The following is our report from Saturday night:

The Farmersville Police Department is investigating after a man's body was discovered by a rancher off of Avenue 200 in Strathmore on Saturday afternoon.

Investigators believe this may have started at a home in Farmersville.

Officials say it all started after they received a call from a home on Ponderosa Street for a possible abduction. According to authorities, one of the roommates called to report another roommate missing.

Officers say they were given a description of the roommate's tattoos that are a possible match to the body being investigated by the Tulare County Sheriff's Office in Strathmore.

Both agencies are trying to determine whether the incidents at the two locations are related.

At this time, both areas are being treated as active crime scenes.

Farmersville Police have detained one roommate for questioning but no arrests have been made.

This is a developing story and will be updated. 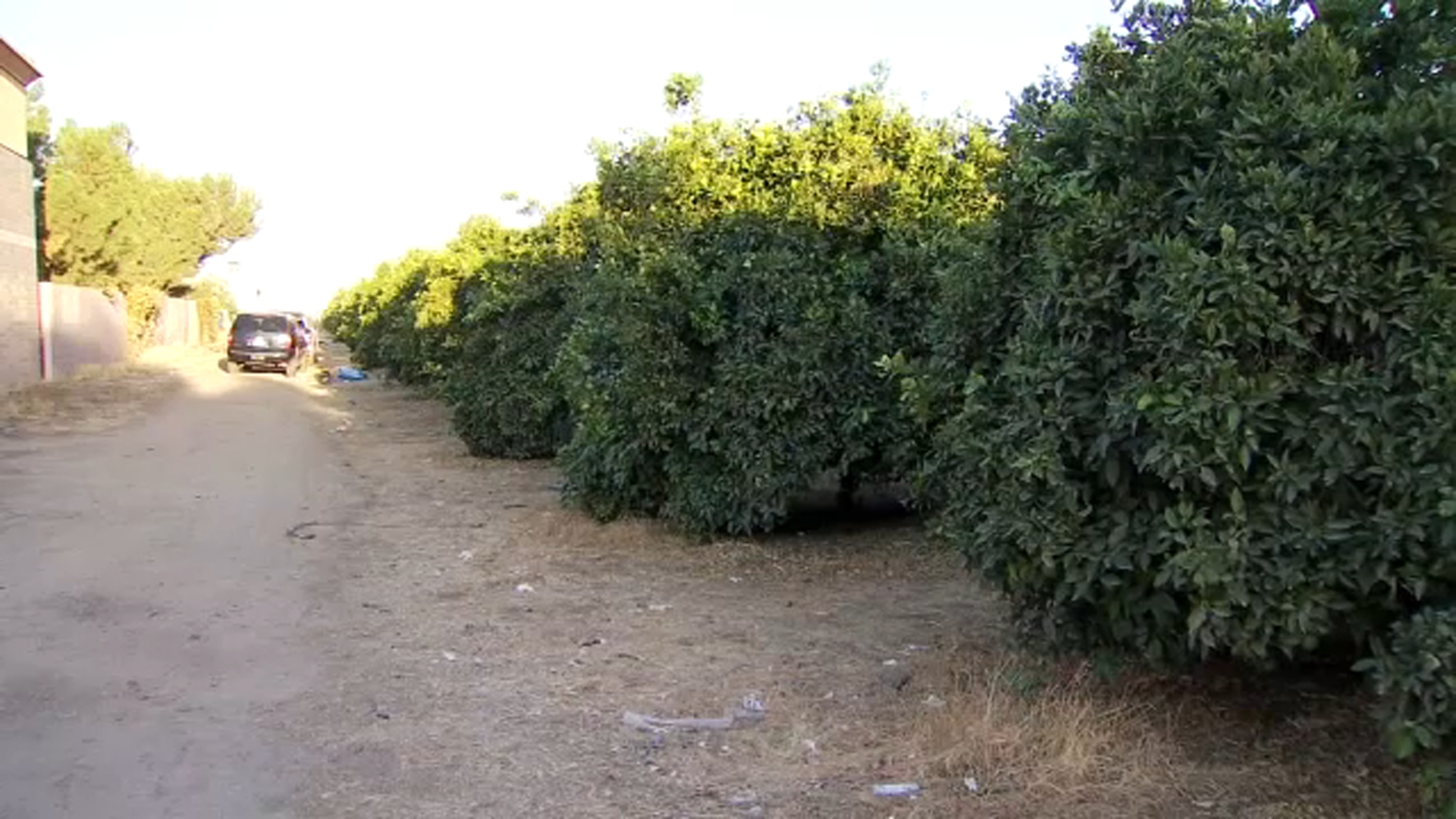 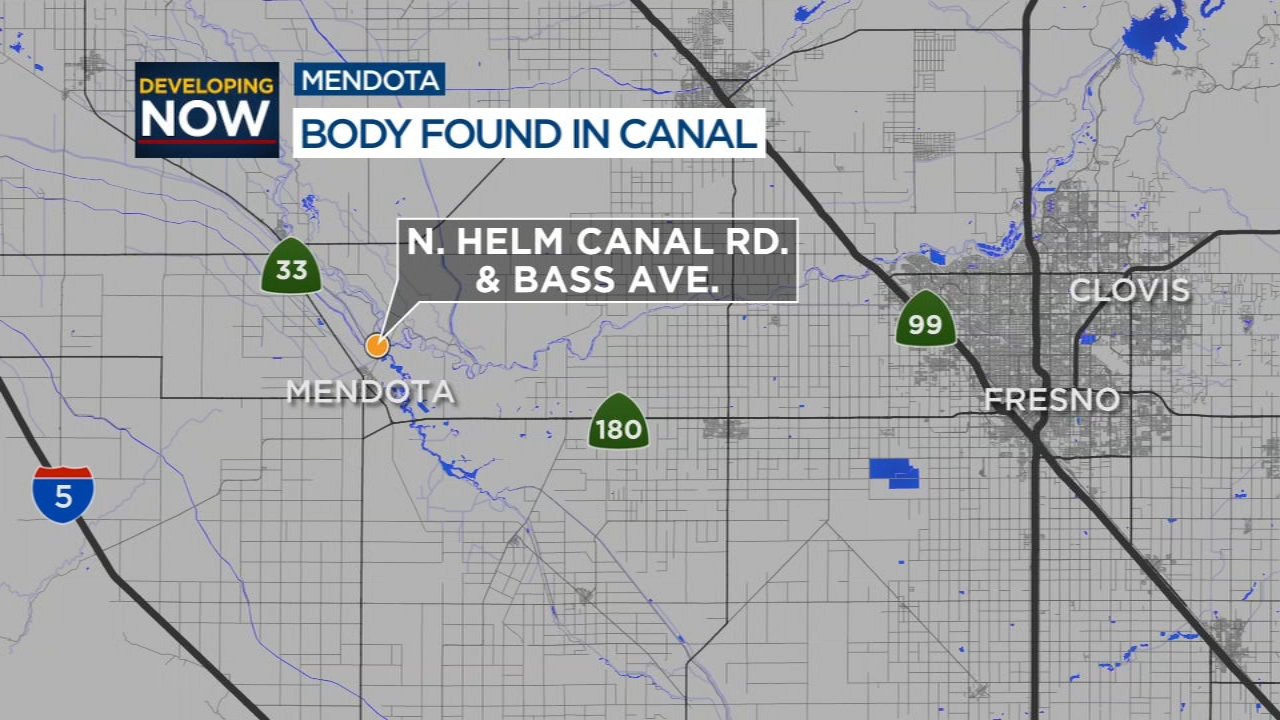 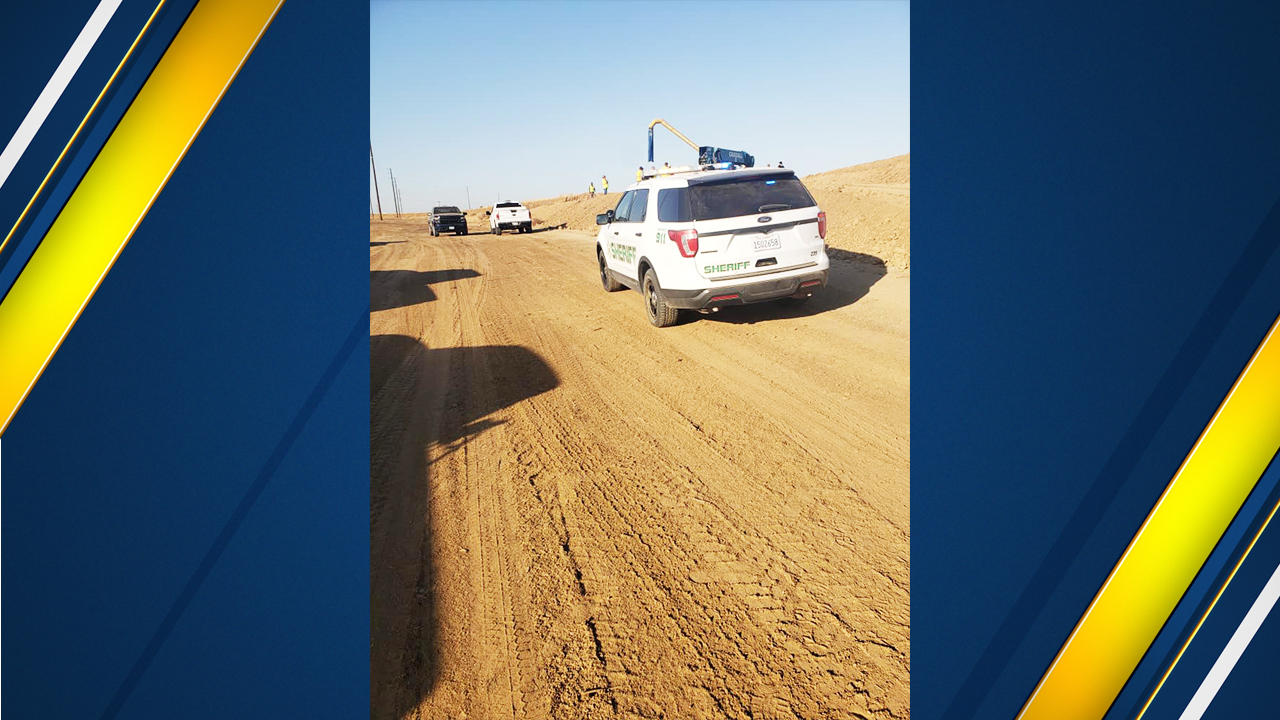 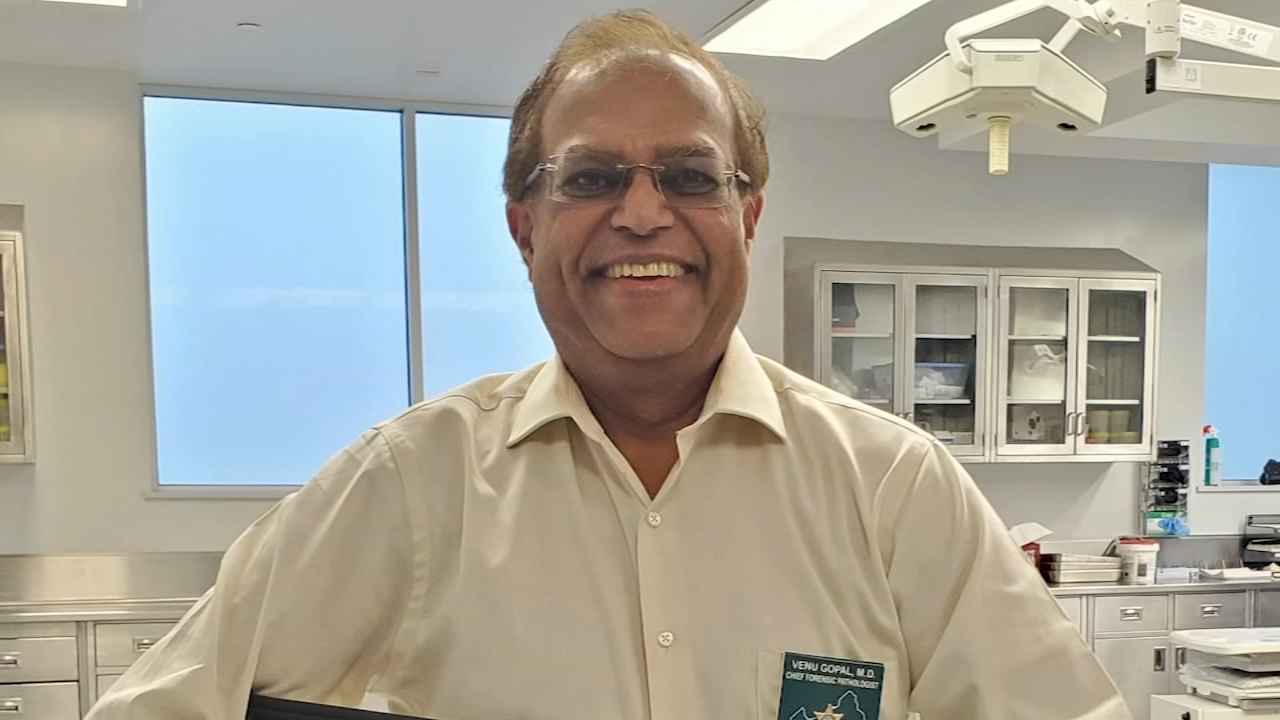