Nelly and Fat Joe concert canceled due to schedule conflict 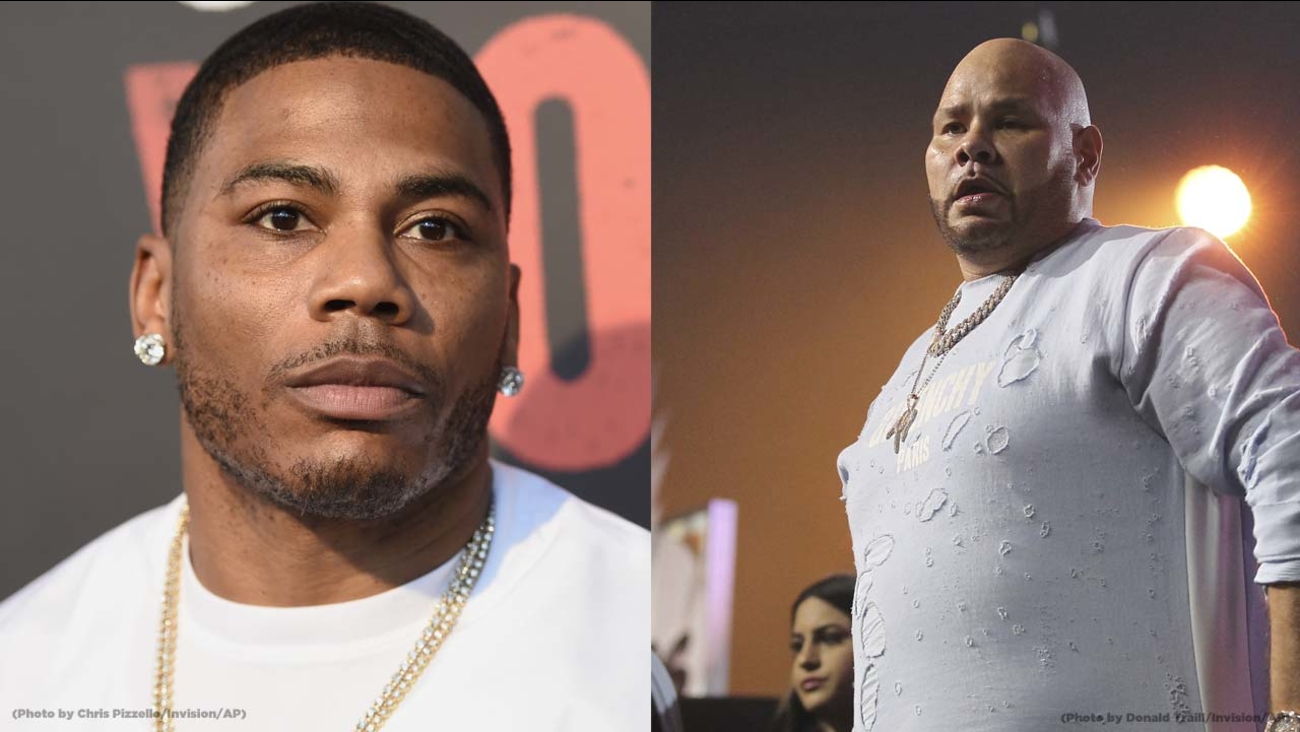 FRESNO, Calif. (KFSN) -- Indigo Road Entertainment along with the Fresno Grizzlies announced Friday that its concert with hip-hop stars Nelly and Fat Joe has been canceled due to scheduling conflicts. The event was scheduled as part of a tour stop at Chukchansi Park.

"We were hopeful for a good event but understand the industry demands and the time commitment for artists. We also realize how difficult it is working a busy travel schedule and would entertain the possibility of a future Nelly concert at Chukchansi Park" said Derek Franks, Fresno Grizzlies team president.

People who purchased tickets will receive a refunded at the box office or online, or by calling 559-320-8497. Also, in addition to refunds for purchased tickets, a free general admission ticket to the Jake Owen, Chris Janson & Jordan Davis concert playing at Chukchansi Park on Saturday September 15, will be given to anyone who has their tickets for the Nelly concert.