A 20-year-old is dead and an 18-year-old was injured after a crash near Reedley. Investigators believe speed was a factor in the crash.

REEDLEY, Calif. (KFSN) -- A crash near Reedley this morning left one man dead and another injured.

The California Highway Patrol responded to reports of a single-vehicle crash on West Manning Avenue near Kings River Road around 9:30 Sunday morning.

Officers found a Nissan 350 off the road and heavily damaged.

Through the preliminary investigation officials say the vehicle was speeding when it was unable to maintain control as it approached a slight curve in the road.

The 20-year-old driver did not survive. His 18-year-old passenger was taken to the hospital with moderate injuries.

"The car was already in front of us from the light over here on manning avenue, that's where I noticed he started picking up speed," witness Roy Castillo says. "And then didn't hear his exhaust anymore and all I saw was the back of his car go over the embankment and take the pole out."

The California Highway Patrol reminds drivers to drive carefully especially when the roads are wet. 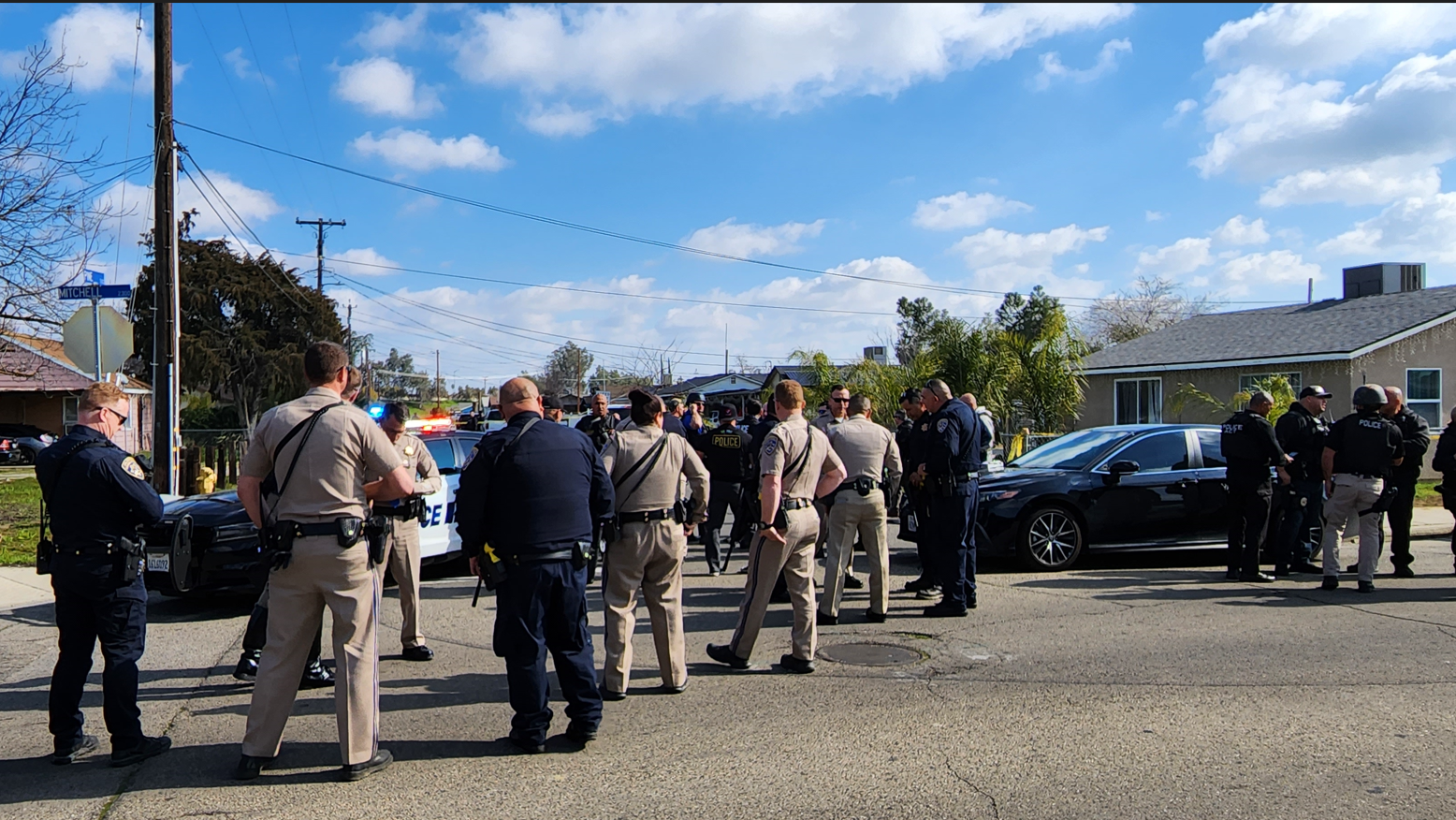