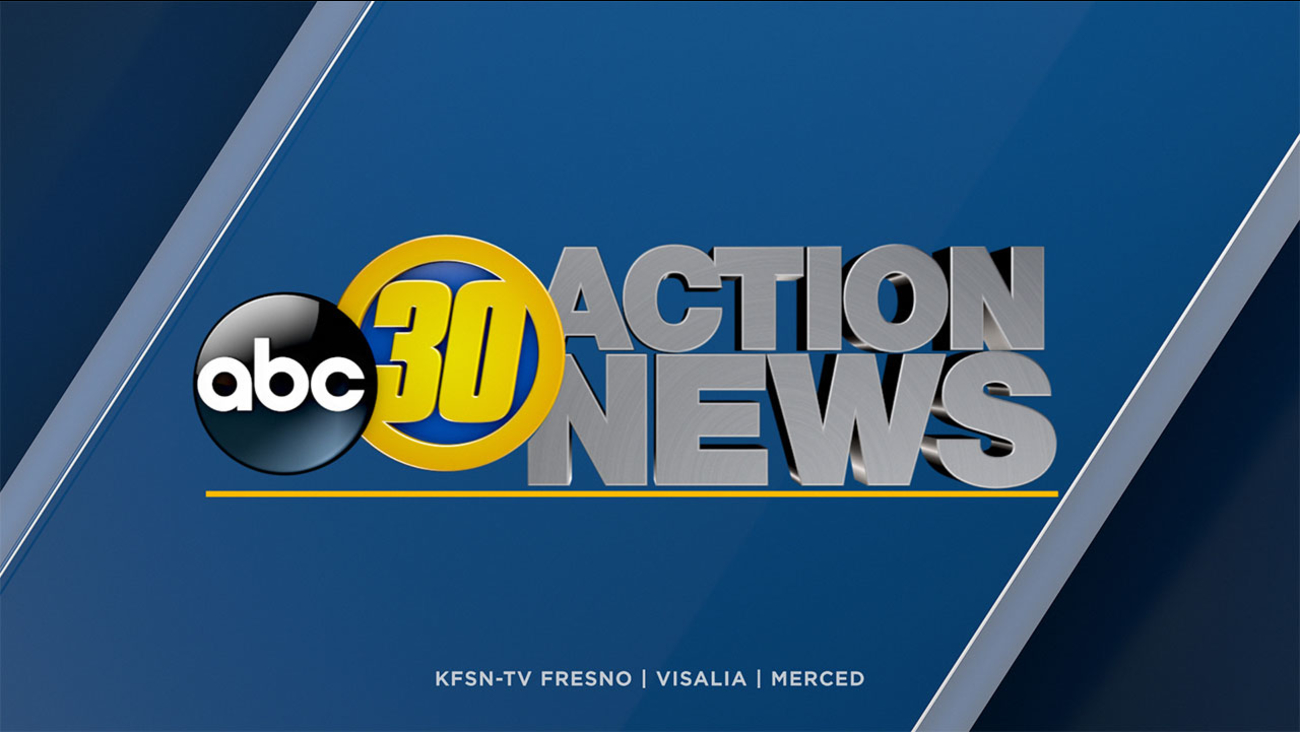 The California Highway Patrol is investigating a fatal crash that started out as a pursuit.

Officers say around 9:30 p.m. Wednesday they received a report of a possible DUI driver northbound on Highway 99 near Avenue 18 1/2.

A CHP officer was able to locate the car matching the license plates of the initial report.

The officer began following the vehicle and noticed it impeding traffic with six cars traveling behind it.

According to a report, the car exited Robertson Boulevard and drifted into the opposing lane. The officer turned on his lights and attempted to make a traffic stop when the driver took off.

The driver continued through an intersection where it collided with another car heading westbound Robertson Blvd.

However, that did not stop the driver who continued westbound on Robertson leaving the city limits of Chowchilla where they increased their speeds to 105mph.

The driver ultimately lost control of the car crashing into a tree north of Avenue 23 1/2.

The CHP officer rushed to the car and found the 17-year-old front passenger in the back seat with no pulse. The officer pulled her out and immediately began CPR, however, when medical personnel arrived they pronounced the girl deceased.

The CHP says she was not wearing her seat belt.

The driver was taken to the hospital but her injuries are unknown at this time.

She has been identified by CHP as Sidney Kelley, 20, of Oakland.

The CHP says Kelley was unlicensed and driving under the influence of drugs at the time of the crash.