KFSN
FRESNO, Calif. (KFSN) -- Ny'ja Davis usually stands alone every morning, waiting to catch bus 26 to Bullard High School, when a stranger appeared on the bench -- she thought it was odd.

"He was already staring at me like as I was walking up. I was like ooh, he's already acting weird," said

As Ny'ja inched away, she says the man followed her, grabbed at her backpack, and then yanked on her clothes. Ny'ja glanced at the street and there was no one else around.

"I started screaming, like for somebody to help me, and nobody came," said Davis.

Out of nowhere, she heard the rumbling of a bus. She dashed on board, the doors closing behind her just in time.

"He tried to run on, then he went around banging on the windows, the doors," said Davis.

Ny'ja's mom believes that driver is her daughter's guardian angel. She cannot imagine what could have happened if her bus did not pull up that second.

"I'm just grateful that I can stand here and hold my child and thank God," said Green.

"She was like it's okay, the police are on the way, and that's when they came," said Davis.

Police arrested 29-year-old Julian Medina at the bus stop. Officers say he was intoxicated and confessed he had planned to rape her.

Davis' shudders just thinking about what could have happened.

"Thank you for closing the bus for me, and being on time, cuz the lord is always on time, and he sent her to be on time for me," said Davis.
Report a correction or typo
Related topics:
attempted rapefresno fax bus
Copyright © 2020 KFSN-TV. All Rights Reserved.
ATTEMPTED RAPE 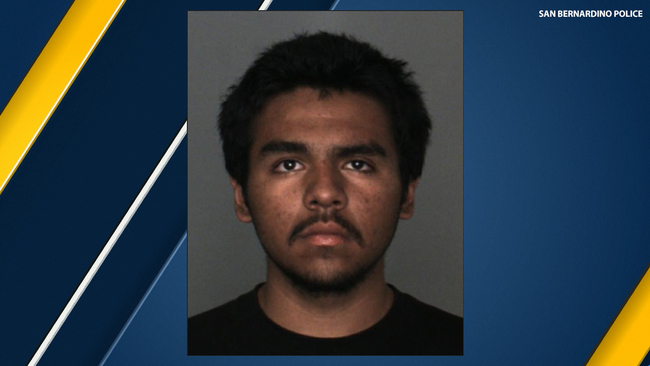 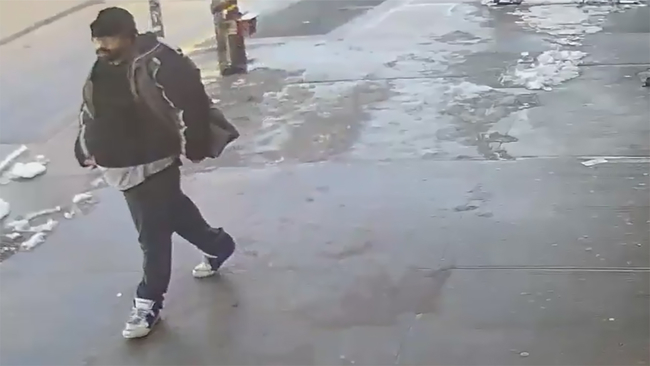 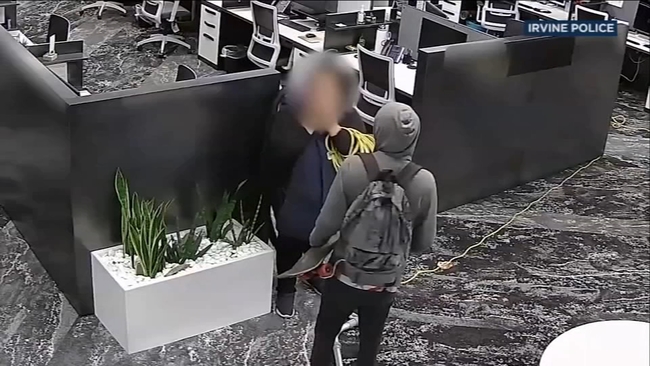 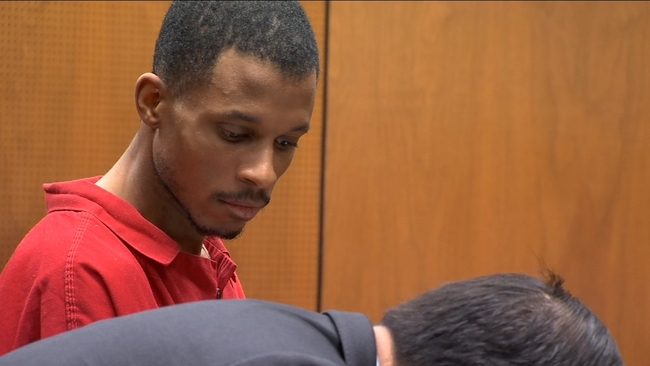