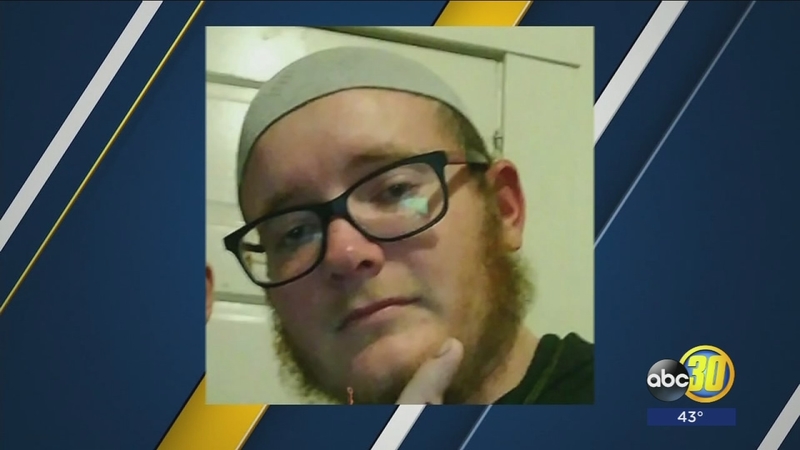 The father of 26-year-old Everitt Aaron Jameson of Modesto says his son was raised Christian and went to church and claims while he knew he recently began practicing Islam. He had no idea he could have been working with Isis to commit an act of terror.

Gordon Jameson, Everitt's father said,"It makes me, my heart hurts it really does it hurts just for people, in general, it kills me to know he might do something like that it's not how he was raised."

Now, his son is sitting in prison, facing charges of attempting to provide material to support a foreign terrorist organization after allegedly planning an attack at Pier 39 in San Francisco on Christmas Day. Picking that area because he knew it was heavily crowded, saying it would be easy to funnel people into an area to inflict casualties.

Jameson began communicating with someone he thought was associated with Isis -- who was, in fact, an undercover FBI agent. According to court documents, he offered to carry out violent acts and give financial support to the terrorist organization, along with offering military experience.

The FBI served a search warrant to his residence in Modesto Wednesday where they found firearms, ammunition, fireworks and a last will and testament of Jameson. According to FBI agents during the search warrant and an interview with Jameson, he admitted to supporting Isis and allegedly claimed he would be happy if the attack happened.

Jameson's father says he saw no warning signs and they just recently went to a Cowboy-Raiders game together. He added his son went through a divorce and lost custody of his kids not long ago and began going to an Islamic center in Merced but he's still not sure what could have led him to this point.

Jameson denied the terror allegations before a judge in Fresno Friday as he sat with a stoic look next to his defense attorney.

Defense Attorney, Eric Kersten said, "He denied the allegations in the complaint, but there is no charge to plead to at this time."