FBI warns Californians to not fall for a female caller that screams "Help me!", it's a scam 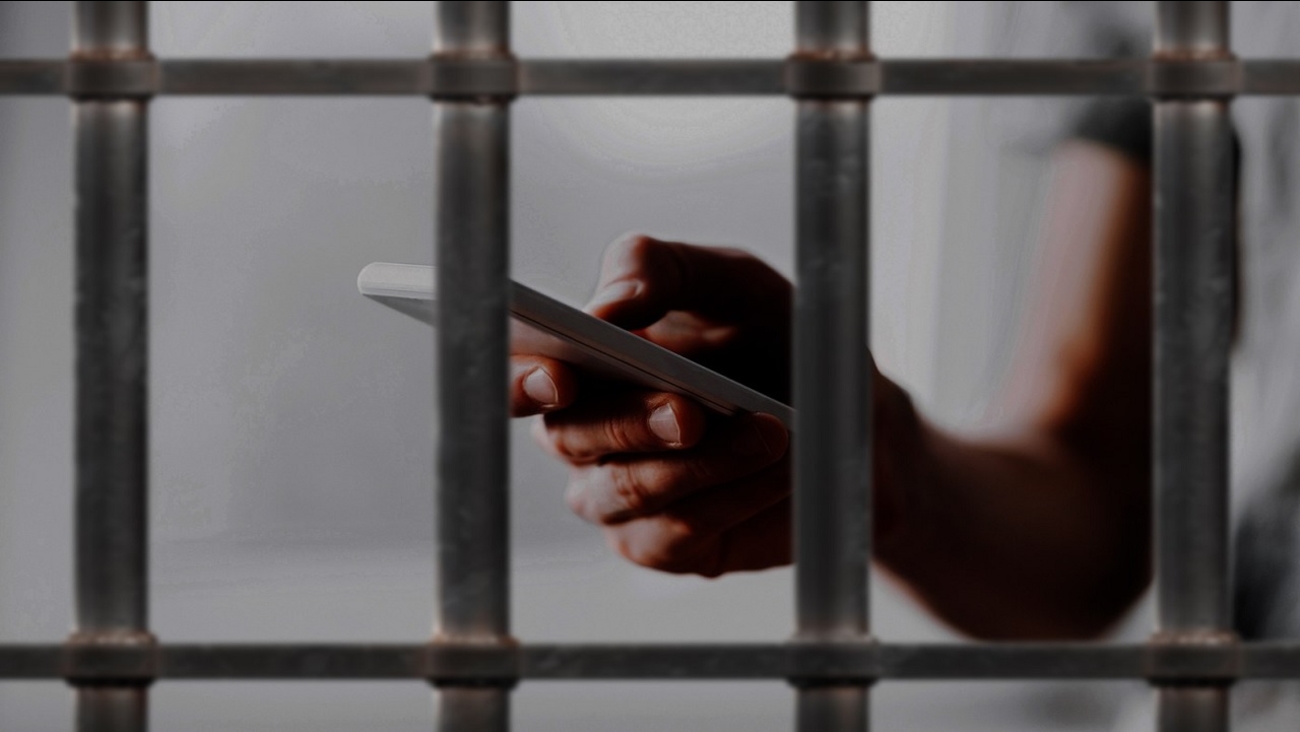 Incarcerated fraudsters in Mexico, who typically bribe guards to acquire cell phones are working even harder to scam more Americans out of money.

Law enforcement agencies have been aware of virtual kidnapping fraud for at least two decades, but a recent FBI case illustrates how this frightening scam-once limited to Mexico and Southwest border states-has evolved so that U.S. residents anywhere could be potential victims.

"In 2015, the calls started coming in English," said FBI Los Angeles Special Agent Erik Arbuthnot, "and something else happened: The criminals were no longer targeting specific individuals, such as doctors or just Spanish speakers. Now they were choosing various cities and cold-calling hundreds of numbers until innocent people fell for the scheme."

This was significant, Arbuthnot said because the new tactic vastly increased the potential number of victims. In the case he was investigating, which became known as Operation Hotel Tango, more than 80 victims were identified in California, Minnesota, Idaho, and Texas. Collective losses were more than $87,000.

search the Internet to learn the correct area code and telephone dialing prefix. Then, with nothing but time on their hands, they would start dialing numbers in sequence, trolling for victims.

When an unsuspecting person answered the phone, they would hear a female screaming, "Help me!" The screamer's voice was likely a recording. Instinctively, the victim might blurt out his or her child's name: "Mary, are you okay?" And then a man's voice would say something like, "We have Mary. She's in a truck. We are holding her hostage. You need to pay a ransom and you need to do it now or we are going to cut off her fingers."

Most of the time, Arbuthnot said, "the intended victims quickly learned that 'Mary' was at home or at school, or they sensed the scam and hung up. This fraud only worked when people picked up the phone, they had a daughter, and she was not home," he explained. "But if you are making hundreds of calls, the crime will eventually work."

The scammers attempt to keep victims on the phone so they can't verify their loved ones' whereabouts or contact law enforcement. The callers are always in a hurry, and the ransom demand is usually a wire payment to Mexico of $2,000 or less because there are legal restrictions for wiring larger amounts across the border.

Virtual kidnapping cases are difficult to investigate and prosecute because almost all of the subjects are in Mexico, and the money is wired out of the country and can be difficult to trace.
Report a correction or typo
Related topics:
kidnappingfbicalifornia
Copyright © 2022 KFSN-TV. All Rights Reserved.
CALIFORNIA
Calif. students to get subsidies for volunteering
Tsunami advisory issued for US after volcano explosion
Gov. Newsom details plan to invest in Calif. transportation
Gov. Newsom says more COVID testing sites, medical staff coming to CA
TOP STORIES
Loved ones grieve for Missy Hernandez at Fresno vigil
Tax filing season starts Monday. What to expect for 2022
Fresno's famous 'dancing teacher' appears on Ellen Show
5 tax changes that can boost your refund this year
Man hospitalized after shooting in northwest Fresno
Suspect opens fire at birthday party full of teenagers in Clovis
Fauci optimistic omicron will peak in February
Show More
Rescuers use sausage dangling from drone to lure runaway dog to safety
Arnold Schwarzenegger involved in multi-vehicle crash
Deputies investigating armed robbery at Tulare Co. convenience store
President Biden appoints Fresno leader to head USDA post
How a 73-year-old grandmother outwitted a scam artist
More TOP STORIES News