U.S. Forest Service releases cause of the Ferguson Fire 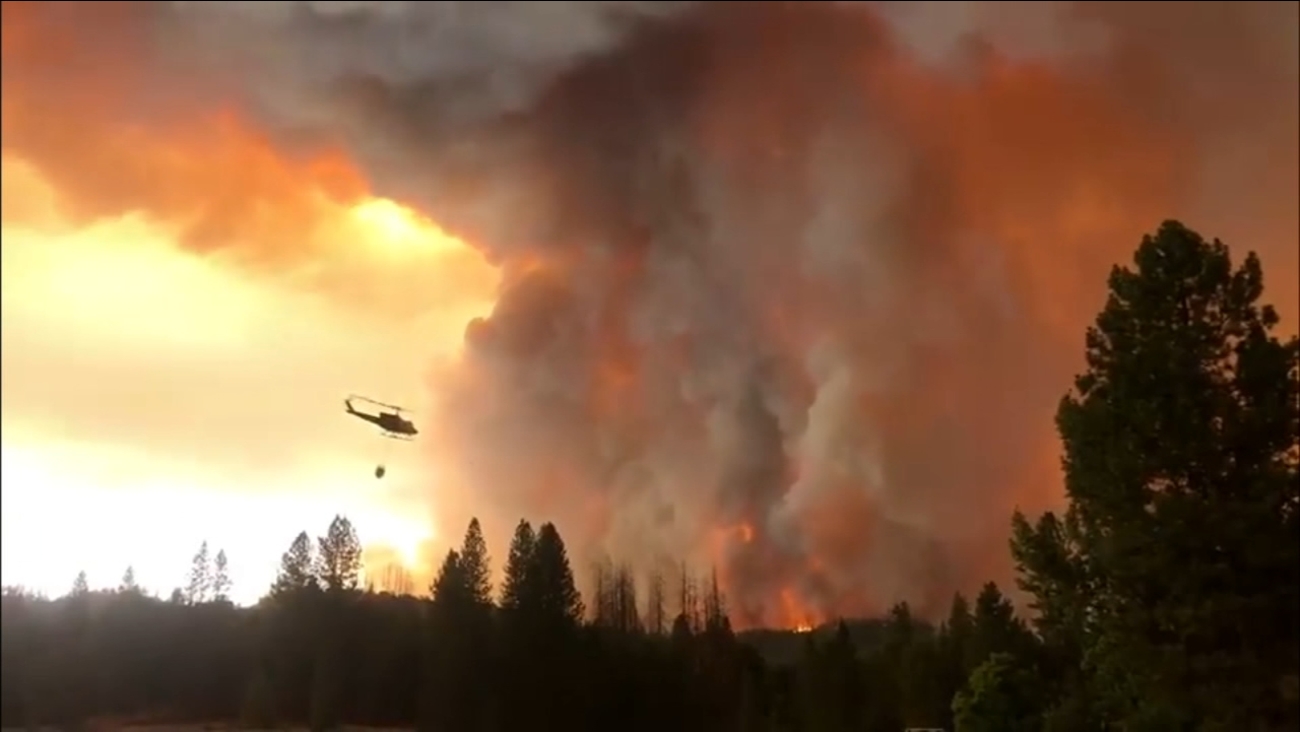 FRESNO, Calif. -- The U.S. Forest Service has determined the cause of the Ferguson Fire was vehicle-related.

According to investigators, they believe superheated pieces of a catalytic converter came into contact with the dry vegetation which ignited the fire.

The Ferguson Fire started on July 13 along eastbound Highway 140 near Savage's Trading post and burned 96,901 acres. It was declared fully contained on August 22.