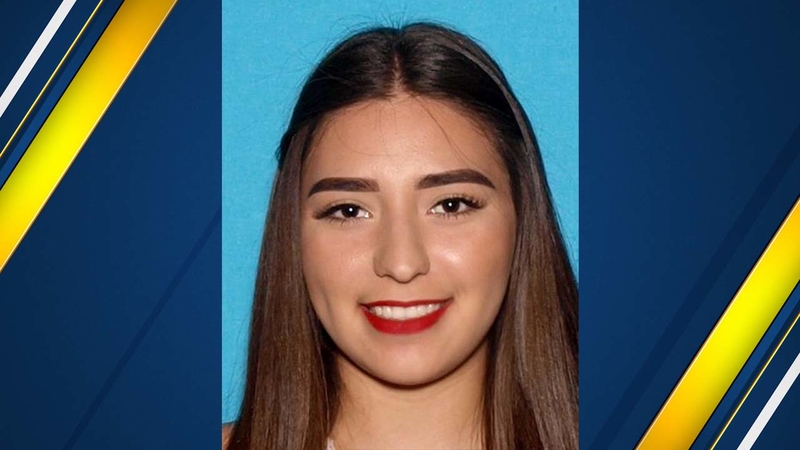 FRESNO, Calif. (KFSN) -- The passenger during the hit and run crash that killed Clovis Unified vice principal Gavin Gladding has pleaded no contest to the felony count against her.

On Monday, Fernanda Lopez admitted in a Fresno County court that she concealed evidence in the deadly hit and run crash.

BREAKING: Fernanda Lopez, the passenger during the hit & run crash that killed @clovisusd vice principal Gavin Gladding and the one who initiated the repairs to cover it up, is pleading no contest to the felony count against her.
She will not go to prison.@ABC30 pic.twitter.com/GD20VdailB

Last year, Lopez was in the truck with her boyfriend Rogelio Alvarez-Maravilla when he hit Gladding while he was jogging near Friant and Old Friant road.

A judge says Lopez will not go to prison but she will likely face time in jail once she finishes this semester at Fresno State.

Sentencing is set for May 15.

Under the existing law, if a vehicle accident results in permanent, serious injury or death, a person who does not stop is subject to punishment by imprisonment in state prison for 2, 3, or 4 years or in a county jail for less than 90 days.